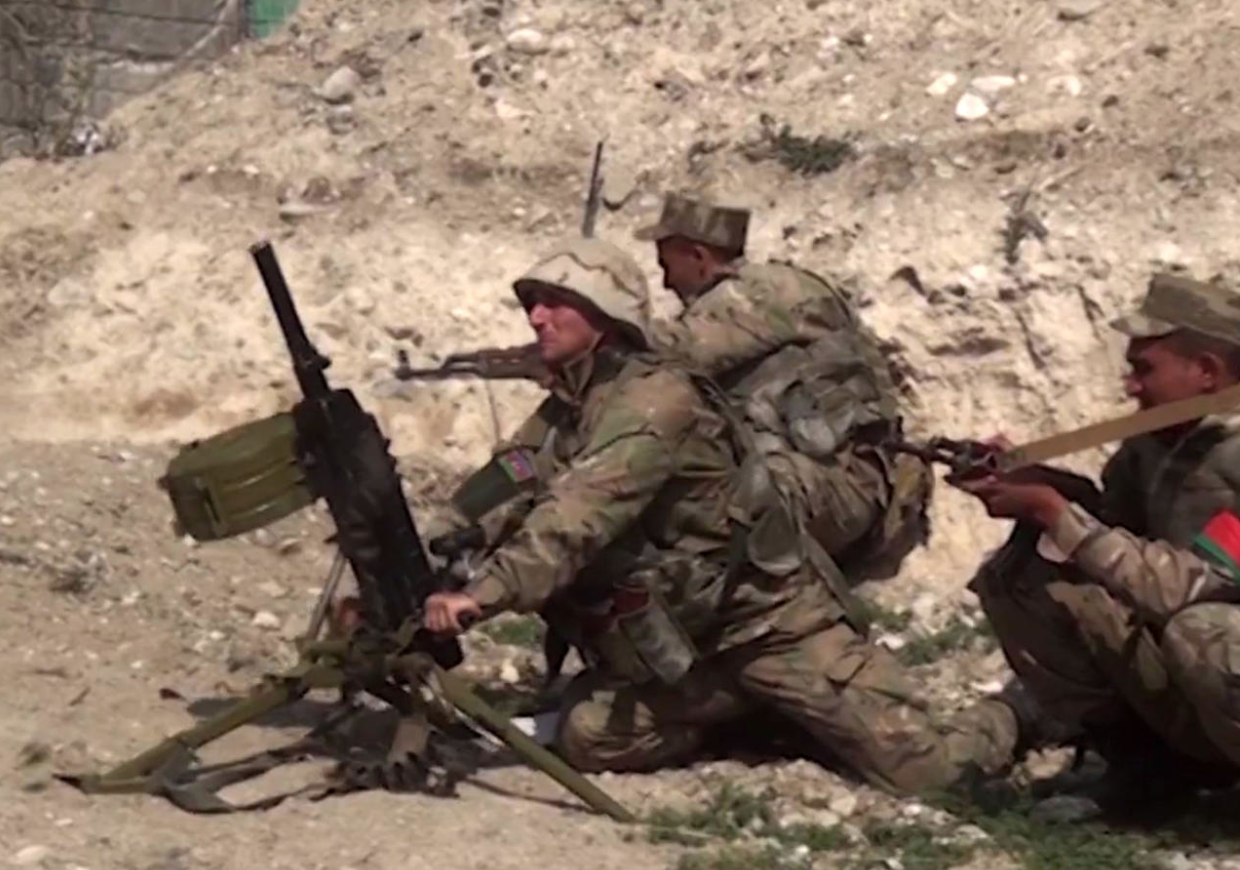 A Syrian mercenary who was captured while fighting in the Nagorno-Karabakh said they were told that they should slaughter all civilians they will encounter during the fighting. He claims that he and his fellow soldiers were told by their recruiters to kill, not just the enemy soldiers, but all civilians as well.

Armenian forces captured Yusuf Alaabet al-Hajji while he was fighting for Azerbaijan. Hajji “is currently remanded into custody facing international terrorism charges, among others,” said the state news agency of Armenia.

Hajji recounted how he was recruited by Turkish recruiters, promising that he would get $2,000 in monthly payments, an offer that was just too good to pass up on. He also said that Turkish forces transported him and his companions from Syria to Turkey, and from there, they made their way to Azerbaijan. He and the other fighters were supposedly prepared for battle by Turkish forces.

“We were escorted by Sheikh Ibrahim and two Azerbaijani servicemen. Sheikh Ibrahim told us that we must capture the Armenian village ahead of us, and we must slaughter all civilians and soldiers there,” Hajji recounted.

“When we approached the Armenian village, we came under fire, and also mortar fire, in this period 15 of us were killed, the operation was a failure and we had to escape into the mountains,” he added. He was later wounded and surrendered to Armenian forces.

Fighting between Armenia and Azerbaijan over the Nagorno-Karabakh region erupted back in September. The fighting has continued despite the United States and Russia’s attempts to broker a ceasefire and peace deal.

President Trump has tried to broker an agreement between the fighting sides, but he refused to be involved any further. He does not want the United States to be drawn again into another protracted conflict in which there will be no clear winner.

Other powers are trying to get involved in the conflict, namely Turkey. Turkish autocrat Erdogan has vowed support for Azerbaijan’s claim over the disputed area. The fact that the Turkish military is actively recruiting Syrian fighters to join the conflict is troubling as it can become the latest flashpoint for religious conflict.