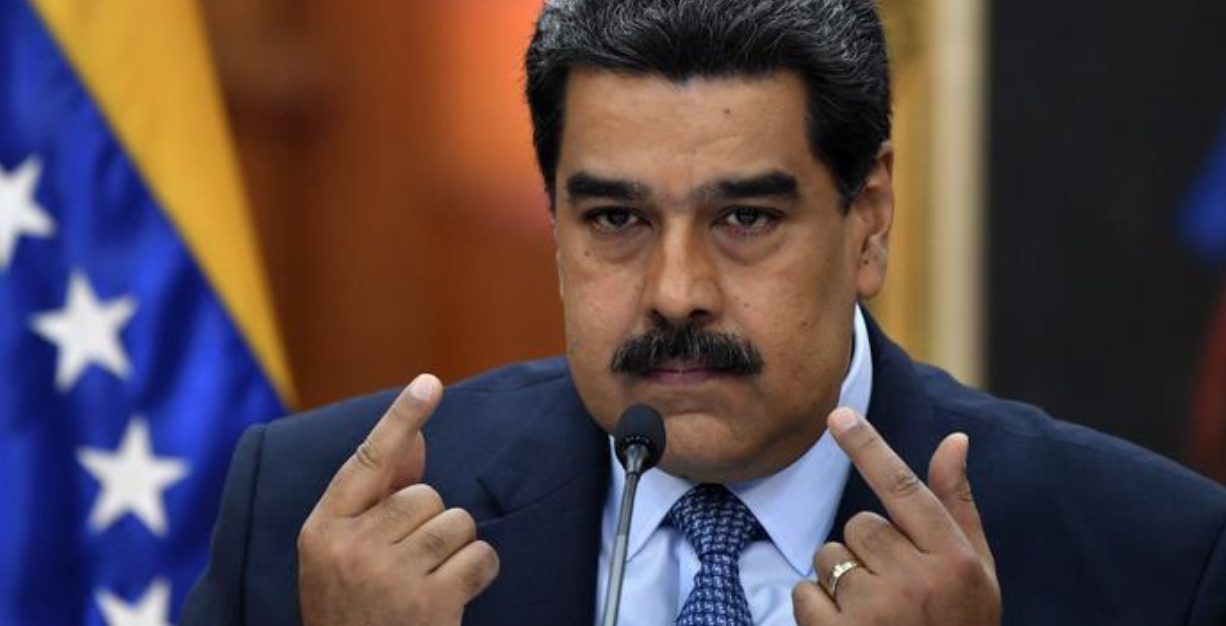 Venezuelan dictator Nicolas Maduro is spreading false information regarding President Donald Trump. He retweeted an obviously false claim on Twitter that says, President Donald Trump is using armed militias to intimidate the American public into voting him into office. It was Argentine political analyst Atillo Boron who made the claim on Twitter and Maduro just retweeted his post.

They claimed that President Trump has employed militias with guns in Louisville, Kentucky to scare people into voting him into office. They posted a photo of people in a rally who are carrying firearms. Of course, the photo featured citizens who are legally armed. The ownership of private firearms has been made illegal in Venezuela. Ordinary residents are never allowed to bear arms there. So, the image of so many private citizens armed would be a strange sight to ordinary Venezuelans.

Translated, Boron’s message read: “USA: What would the spokesmen of [sic] the BULLSHIT NEWS (JMS, NC, JL, AL, DL, etc) say if they saw an image like this in Caracas or Buenos Aires? They would cry out to heaven. But it’s Trump’s armed militias in Louisville and that’s no problem. Media hitmen obedient to their masters.”

Dictators and communists are afraid of an armed citizenry because they know that they cannot be controlled easily. Citizens who are armed can counter illegal laws on their own. There is also no evidence that armed militias have intimidated anyone in the United States.

In fact, it is Maduro who is using armed thugs to terrorize the opposition in his country. Venezuela, which was once the richest country in Latin America is now in shambles, with its economy completely destroyed even though it has the largest oil reserves in the world. Only socialist policies can manage to bankrupt a country with as much potential that Venezuela has.