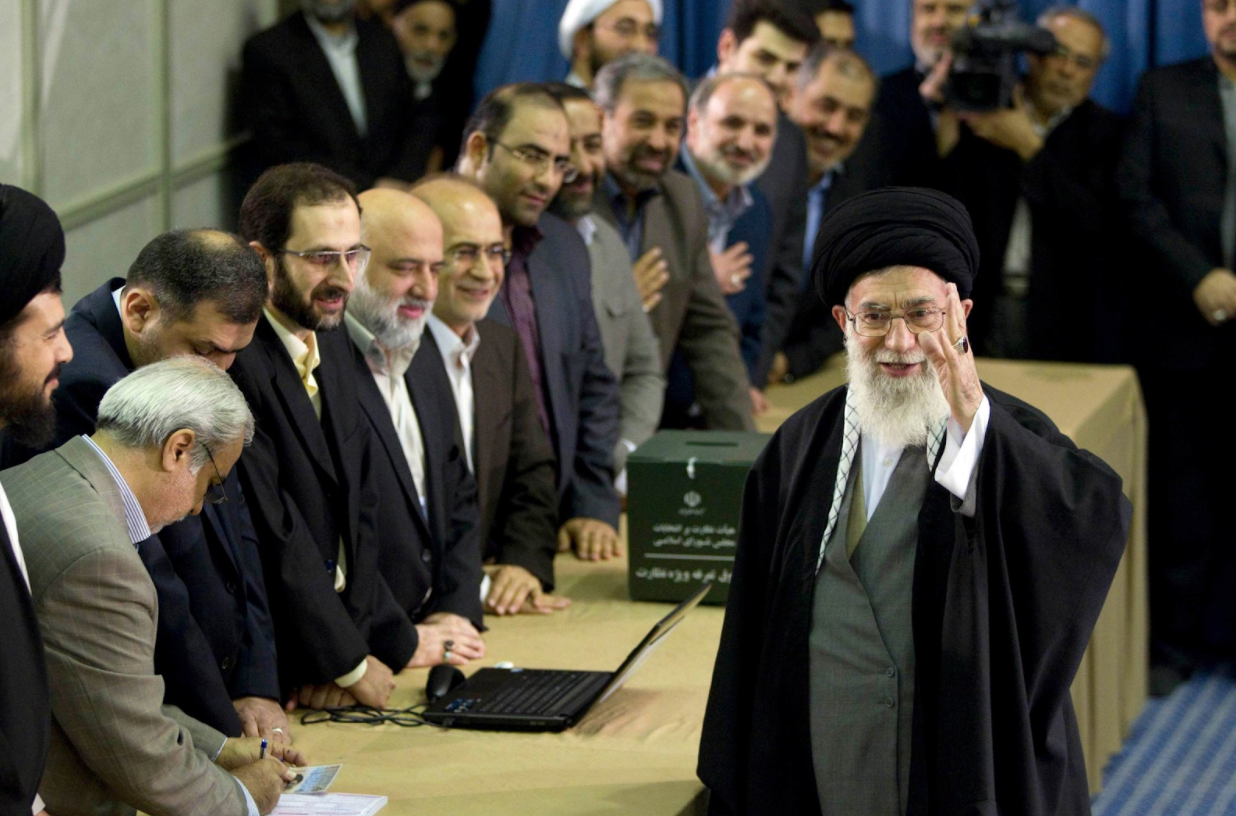 Iranian officials have expressed their support for Joe Biden’s candidacy. They believe, along with many other analysts that a Biden presidency would be highly beneficial to Iran. Iranian Foreign Minister Mohammad Javad Zarif said in an interview with CBS News on Monday that “The statements by the Biden camp have been more promising, but we will have to wait and see.”

While Zarif tried to insist that Iran is fully independent of American policies and that they don’t have any real preference in the election, it is so obvious that the Iranian government, which has sponsored terrorist activities all over the world would like to see Biden occupying the White House. After all, Biden served as Obama’s vice president during which they received billions of dollars in cash in one of the most bizarre diplomatic moves ever conducted by an American administration.

“What is important for us is how the White House behaves after the election, not what promises are there, what slogans are made. The behavior of the U.S. is important. If the U.S. decides to stop its malign behavior against Iran, then it will be a different story no matter who sits in the White House,” Zarif said.

Zarif added that they will re-engage with Joe Biden should he win the election. It would be remembered that President Trump withdrew from Obama’s nuclear deal with Iran, which did not give any benefit to the United States. Iranian President Hassan Rouhani said during a cabinet meeting that the result of the American presidential election does not really matter to Iran.

“Whoever wins the U.S. election is of no significance for us, but it is important that the U.S. return to all international commitments and respect multilateralism,” Rouhani explained. “Our economic decisions have been made over the past few weeks, regardless of what happens in the United States and who is elected,” he proudly said.

Biden is sure to conduct negotiations with Iran should he get elected which would personally favor him and his family like what he had done with Ukraine and with China. That’s the reason why Iran hopes that he wins because they know that he would prioritize his personal gain.