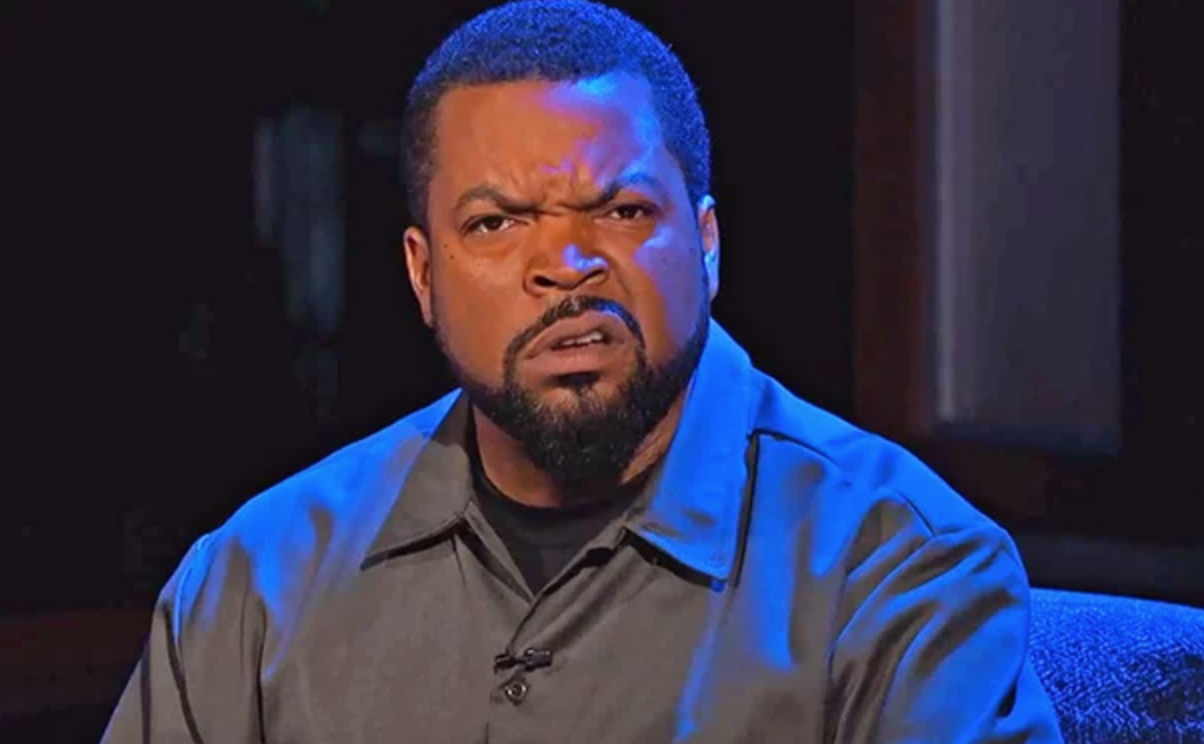 The show created a sketch where cast members pretended to be Ice Cube and Lil Wayne. That’s when Jim Carrey, who was pretending to be Joe Biden, asked them, why “in the name of all that is holy, would you be voting for Trump?” The show and its leftist writers and cast members were trying to dismiss the rappers’ decision not to support Joe Biden’s candidacy directly.

Their reply was, “Taxes!” and “Plus Trump’s got his new Platinum Plan!”

The cast member playing Ice Cube then says: “That’s right. If you got a Platinum record, you can plan on him doing a photo-op with you.”

This is an outright dismissal of Ice Cube’s efforts to do something for the Black community. He has not officially endorsed President Donald Trump. All that he has said is that he is not political and that he is willing to work with anyone who is in power. He has spoken favorably of the Trump campaign because they have reached out to him and has actually listened to his ideas for the Black community. On the other hand, the Biden campaign just promised him that they would talk about his plan after the election. During an interview on Fox Business, he has also praised the administration’s Platinum Plan.

Ice Cube has also said that he has not decided on who to vote yet, so he was clearly not endorsing the President. But that’s not enough for the leftists at Hollywood. To them, anyone who does not come out openly for their candidate is clearly an enemy.

The left does not tolerate anyone who disagrees with them. Artists and actors, for the most part, have voiced out their support for Biden. Many conservatives in the entertainment industry have not voiced their opinion for fear that they would lose work. It has become highly unfashionable to voice out conservative opinions.