Snitching On Neighbors Is “Civic Duty” According To British Police 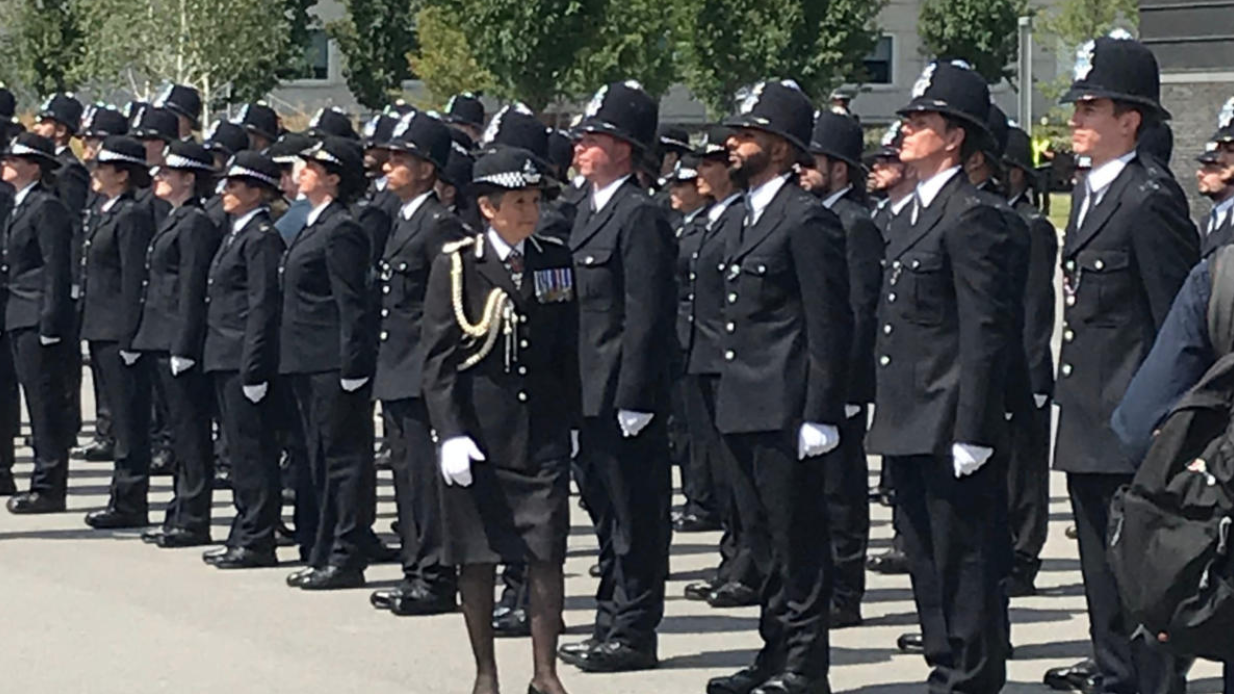 In a move that is highly reminiscent of the Soviet Union, especially during the Stalin era, the British police are encouraging people to snitch on others, especially their neighbors. “People are doing a civic duty in contacting us for the right reasons. The vast majority of people across the country are really concerned about this. Any information that you can give us in relation to breaches will save lives, and that’s why people are doing it,” Merseyside Chief Constable Andy Cooke said.

Government officials have also encouraged people to snitch on other people who might violate social distancing rules. More and more people are following their orders and the calls keep on coming with people reporting minor infractions. This comes after police officials have claimed that they would not hesitate to break up family gatherings if they feel that there are too many in attendance and there is a risk of infection.

“If we think there’s large groups of people gathering where they shouldn’t be, then police will have to intervene,” West Midlands Police and Crime Commissioner David Jamieson said. Jane Kennedy, the commissioner of Merseyside, also said that, “If that’s reported, the police will investigate, yes. If the restrictions remain in place there won’t be the usual family gatherings, and therefore if a family breaks those rules and has a family gathering they will stand out because the majority of people are complying.”

Not everyone is okay with the draconian rules. Former Conservative Party leader Sir Iain Duncan Smith has a very strong opinion about the matter “We’ve gone too far, way too far, and we’ve got to stop it. We’re turning into a kind of police state. It’s bad for the police and bad for the public. Police by consent – this is way past consent.”

More and more countries in Europe are facing another series of lockdowns, which can devastate the economies of those involved.