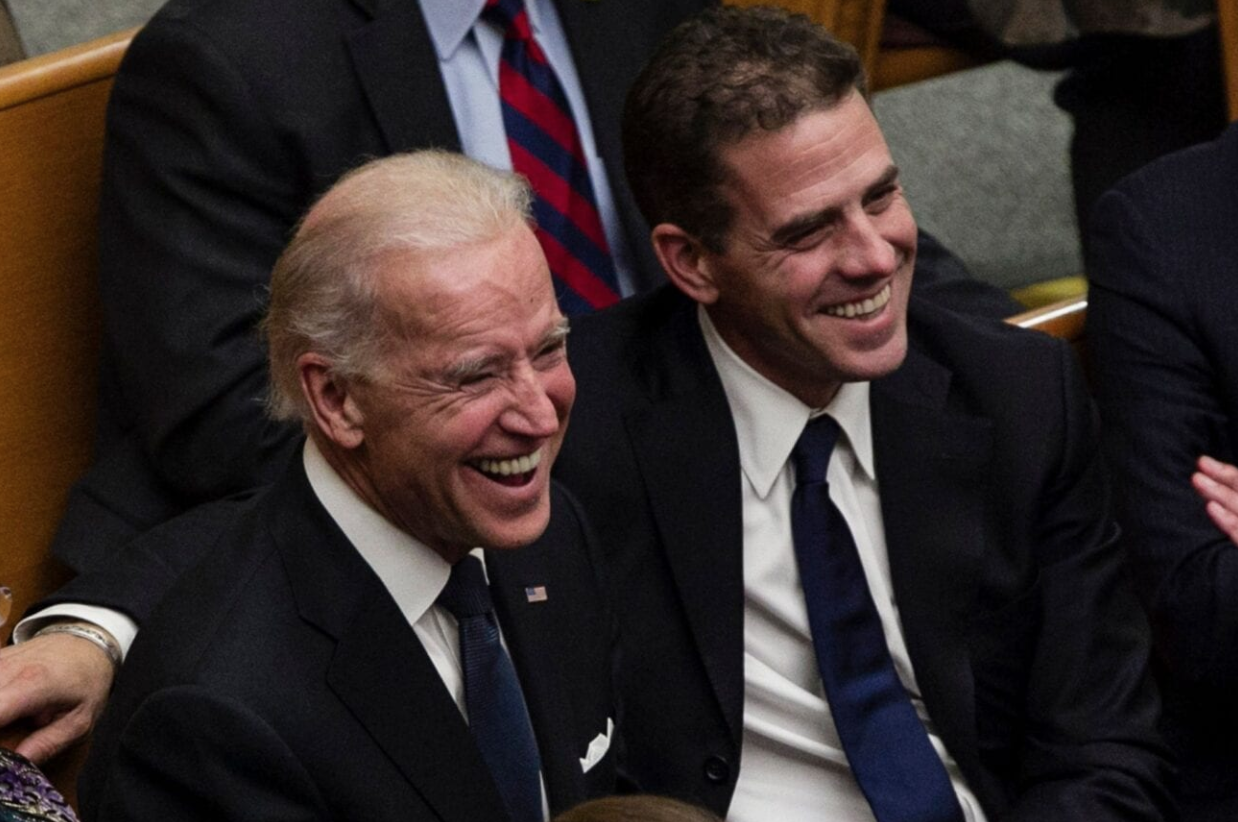 Hunter Biden’s second laptop was reportedly in the possession of the Drug Enforcement Administration (DEA) a few months ago. It seems that the computer was seized during a raid back in February, although Hunter was not really the target of the raid. NBC News first reported the existence of the second laptop. “According to two people familiar with the matter, a different Hunter Biden laptop landed in the custody of the DEA in February when they executed a search warrant on the Massachusetts office of a psychiatrist accused of professional misconduct. The psychiatrist has not been charged with a crime,” NBC’s report read.

It was not clear why Hunter’s laptop was there in the psychiatrist’s office in the first place. What’s clear is that his lawyer has been able to get the laptop from the DEA. It’s not clear what information is contained on the second computer or if there was anything as damaging as those found in the first one.

In what is arguably the worst political scandal in the history of the United States since Watergate, Joe Biden is being accused of benefiting from the business dealings of his son, Hunter Biden.

The fact that Hunter was hired on the board of a Ukrainian energy company has long been questioned. The former vice president’s son does not speak Ukrainian and has no experience working in that kind of company. The content of the laptop is giving an insight into how the Biden family business is working.

The problem is that the mainstream media has launched an intense campaign to make sure that the story’s truth never goes out. They are aided by the social media giants and Hollywood in making sure that the truth does not come out.

Former New York City mayor Rudy Giuliani is the one releasing the contents of the computer’s hard drive. Biden has refused to answer any questioning regarding the scandal, claiming that they are all lies.