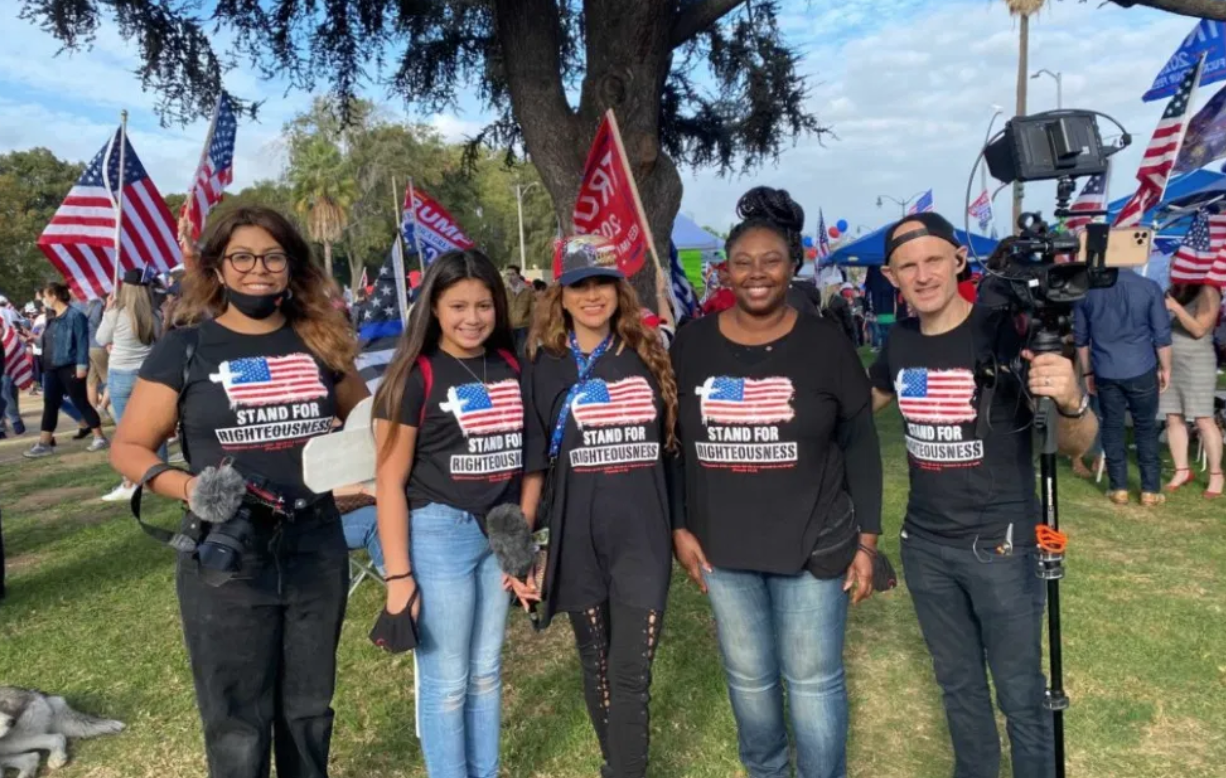 Thousands of supporters of President Donald Trump made their presence felt in Beverly Hills. They came for the third Trump rally to be held there. The first Trump rally was held there on October 3rd and another one on the 10th. Antifa and Black Lives Matter activists crashed the first rally with their usual intention of causing confusion and violence.

Turning Point USA founder Charlie Kirk tweeted about the event. “This is happening in BEVERLY HILLS. Are we really supposed to believe Biden is up 14 points?”

This is happening in BEVERLY HILLS

Are we really supposed to believe Biden is up 14 points? pic.twitter.com/IulwWR8eJ6

It is surprising that there would be such a large voter turnout in a place like Beverly Hills in California, which is the center of liberalism and one of the most leftist places in the United States. If such a large turn out of Trump supporters came out for a rally there, it is not far-fetched to suppose that the polls are wrong again. Almost all the polls say that Biden would be winning in November, just as the polls in 2016 predicted a Clinton victory.

Another indication that the polls are wrong again is the turn out in the Biden rallies. He rarely holds the same kind of rallies that President Trump is having. He is just holding a meet and greet with a handful of local journalists when he goes to a city. The Biden campaign knows that they cannot draw the same kind of crowd that the President is attracting, so they’re not even trying. They are just claiming that they don’t want to spread coronavirus, although that’s a lie.

Biden held a drive-in rally in Pennsylvania, and more Trump supporters showed, which was a complete embarrassment for the former vice president. No one is really enthusiastic about voting for Biden. There is no passion for getting him into office. His supporters are more passionate about preventing a Trump reelection than getting Biden to win.