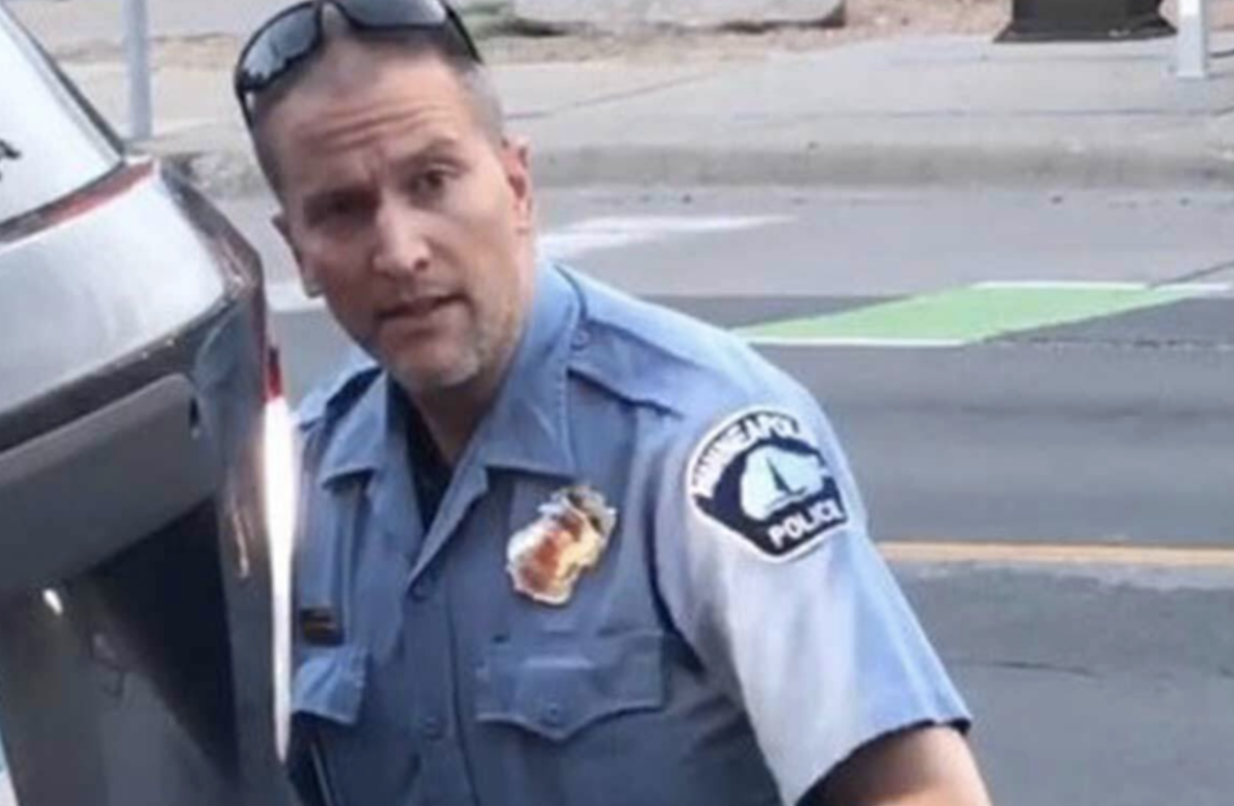 Chauvin’s defense team argued that third-degree murder did not apply to the incident because it only meets two of the three conditions required for it. According to The Star Tribute, “Third-degree murder is an unusual, uncommon count that some defense attorneys have said didn’t suit the Floyd case. Some attorneys have said the charge best fits a situation such as a person randomly shooting into a moving train and killing someone.”

Many observers are afraid that the dropping of the charges will result in a new batch of riots happening all over America. It was Floyd’s death, which triggered the round of protests, rioting, and looting. Black Lives Matter and Antifa are mainly responsible for all the unrest that happened in different cities across America. The people out in the streets don’t really care about Floyd or how he met his end. According to autopsy reports, he was so high on drugs; it caused a heart attack. It was not the actions of Chauvin that killed him, although it does look bad. The procedure is actually part of the training of the police in Minneapolis.

With the elections getting nearer and nearer, the time for political troubles may actually come. Biden’s supporters might not accept the results of the election if President Trump wins. It’s almost certain that they would go out and cause more trouble in the cities should Biden lose the election.