“Should I Kill Biden?” Man Arrested for a Van Filled with Firearms, Attempts to Assassinate Nominee 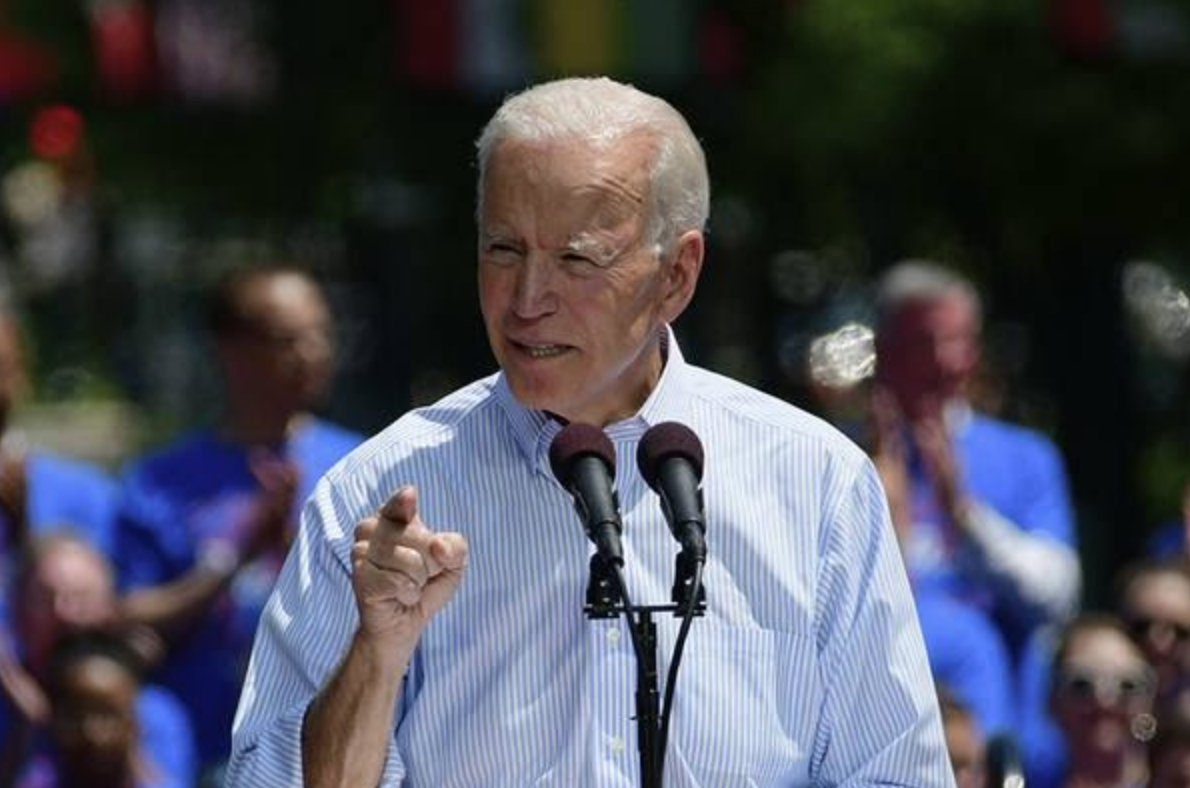 Law enforcement authorities in North Carolina arrested Alexander Hillel Treisman after they have confiscated a van filled with firearms in a plot to assassinate former Vice President and Democratic nominee Joe Biden.

On April 15, the suspect shared an iFunny meme on social media with the caption, “should I kill Joe Biden?” Currently, Treisman is being held in jail for child pornography charges. According to a report from WBTV, the suspect was arrested back in May after bank employees in Kannapolis, North Carolina, reported a suspicious white van that was abandoned in the parking lot.

The media outlet noted that the FBI agents who responded to the call claimed that they saw through the van window, several firearms including an AR-15 style rifle, a canister of the explosive material Tannerite, a box for a Taurus .380 handgun, and a box of 5.56 caliber ammunition. The report was made through an investigation by the Joint Terrorism Task Force. In a court order that was released by a federal judge, Theisman is currently being on hold for the assassination attempt and is now awaiting trial for charges on child pornography. The judge also listed a long list of cases against the suspect with the intent to establish that Theisman plans to commit an act of terror.

The authorities were also able to retrieve a history of Theisman’s internet searches between March and May. In the internet history, authorities say that the suspect had also searched for Biden’s private information, including his address, as well as other related information such as gun laws and night vision goggles. The authorities also confirmed that Theisman had purchased an AR-15 rifle in New Hampshire. The officers also noted that the suspect then traveled to a local Wendy’s restaurant that is within 4 miles of the nominee’s home. Most concerningly, they also found a checklist with the word “execute.”

The police also found a huge sum of cash estimating to $509,000, as well as several books about survival, bomb-making, improvised weapon, and Islam. The note also saw drawings of Nazi swastikas, as well as planes crashing into a building. They also saw five more guns, eight electronic device that is connected to the assassination attempt and a document entitled “A Guide to Mass Shooting.” In addition, the officers also confiscated several pieces of evidence relating to his child pornography charges.