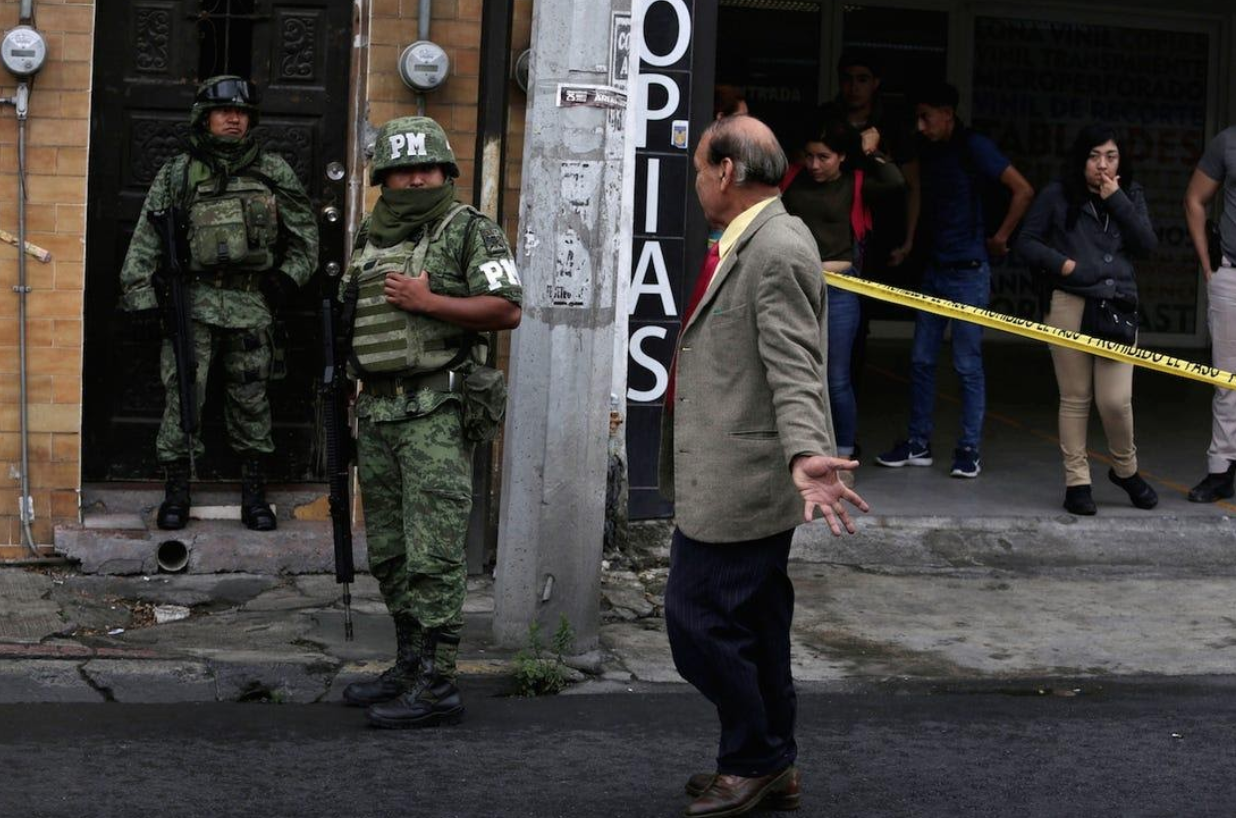 The federal Bureau of Investigation confirmed that the man in their Most Wanted list is also linked to the brutal cartel murders in Nuevo Leon, one of Mexico’s border states.

According to the federal authorities report, they have identified that the gunman behind the brutal murders was directly linked to Jose Rodolfo “El Gato” Villarreal. The crime, which took place within the greater Monterrey metro, was considered as one of Mexico’s wealthiest areas. What’s even more suspicious is that Mayor Miguel Trevino de Hoyos also tried to downplay the growing concerns when it comes to cartel operations in his area.

Just last week, El Gato was added as the country’s Most Wanted fugitives after they were able to find a link between him and the bloody, 2013 murder of a cartel attorney. According to Breitbart News, El Gato was considered as a top leader of Beltran Leyva Cartel. Eventually, he was able to establish his own cartel operations in the ritzy neighborhood of Nuevo Leon.

Based on the FBI’s investigation, the authorities believed that El Gato is also responsible for the death of another cartel attorney, Omar Diaz Melgoza who was murdered in the commercial area known as Valle Oriente. The FBI cited that a gunman had shot the victim four times. This is in spite of the fact that the town mayor already announced the local police force had already sealed off San Pedro. When the authorities arrived at the scene, they discovered one brick of cocaine inside Diaz’s vehicle. The drugs found at the scene led them to believe that the shooting incident might be related to a drug deal that had gone bad. El Gato’s cartel also murdered another victim, a high-profile attorney Antonio de Jesus Arteaga Montes.

The announcement followed heightened cartel activity on the nation’s border. In fact, U.S. Customs and Border Protection officers had seized 900 pounds of cocaine at a commercial border crossing checkpoint in Laredo, Texas. The illegal substance was seized on October 16 and is estimated to be worth $7 million.

According to the customs officers, they have observed a suspicious trailer-tractor approaching the inspection entry. The officers claimed that the tractor seemed to suggest it was carrying aluminum scrap; however, upon secondary inspection, a non-intrusive imaging system discovered a huge bulk of cocaine. The officer was able to confiscate 337 pounds of cocaine. Later, the authorities also seized 567 pounds of cocaine from a separate trailer-tractor.