Pro-Trump Supporters Receive Letter Threatening to Burn Down Their Homes 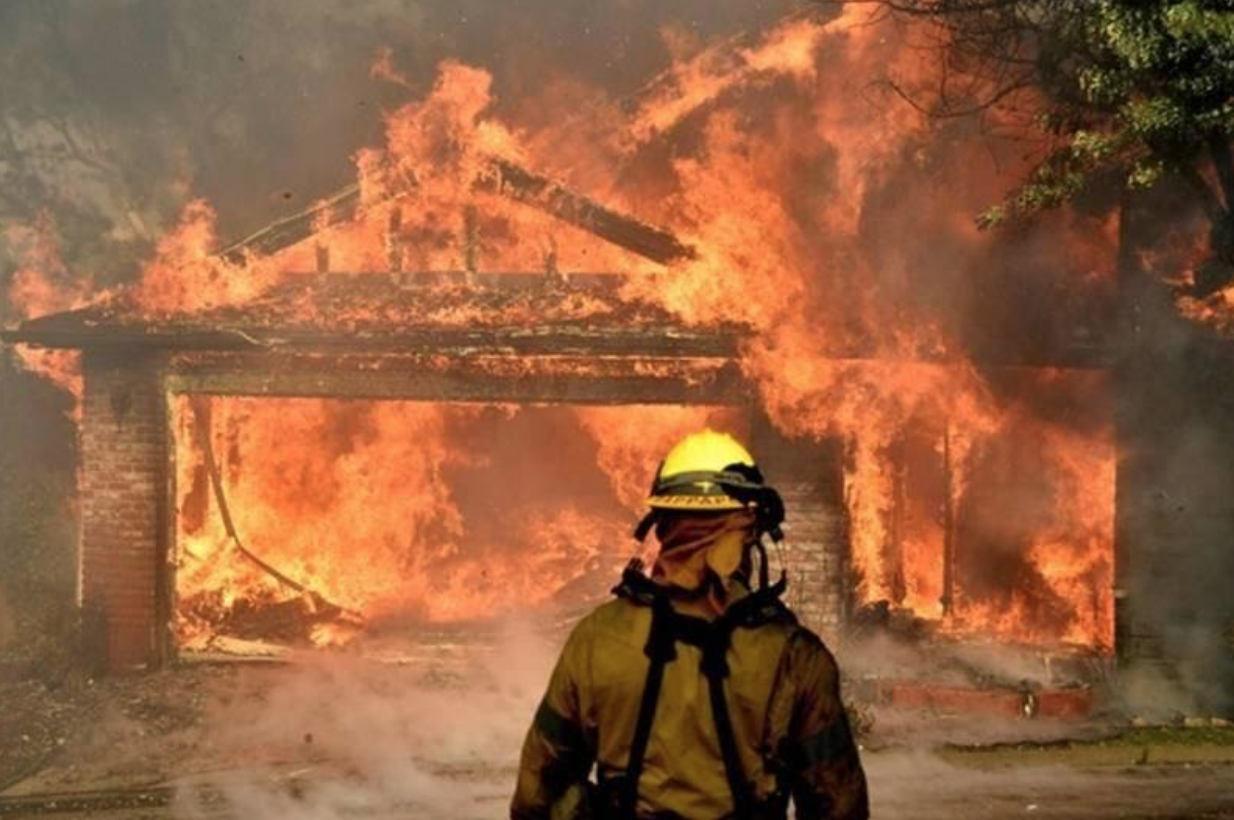 Pro-Trump supporters in New Hampshire complained that they have received threatening letters to burn down their homes if President Donald Trump will refuse to concede his loss in the upcoming November 3 elections.

According to a report from the Milford Police, local residents have received threatening letters, a few days before the general election. The eerie letter reads, “Dear neighbor. You have been identified by our group as being a Trump supporter. Your address has been added to our database as a target when we attack should Trump not concede the election.”

The author continued by warning the local residents to check their home insurance policy, and to ensure that their policy is enough to cover the damages from the fire. The letter also stated that they have already received a “fair warning” and advised them to stay prepared for the severe consequences of their own actions. The author also blamed the residents for the attack, stating that they are the ones who started the so-called “civil war.”

Local media outlet, the WMUR reported that one Milford resident claimed she was taken aback by the letters. The resident asserted that homes should be a safe space for people and their families and that no one should be threatening her in her own home. The resident also expressed her growing concern that the incident is happening in the small town.

Another police department also confirmed that Republican supporters were also targeted in their area. According to a statement by Brookline police Chief Bill Quigley, he expressed his shock and concern that anyone would send out such threats against their residents. Quigley went on to say that he had immediately alerted the U.S. Postal Inspection Service to find the person responsible for sending such threats. The police chief stated that the perpetrator will face multiple charges, including criminal liability for threatening residents at a “felony level,” and face federal charges since the case would also involve postal inspectors.

Both of the said areas were considered as small towns. For example, Milford has an estimated 15,000 residents, while Brookline has 5,000.

Most alarmingly, the threats came after an allegedly “suspicious” fire incident in Minnesota. Just last month, law enforcement authorities launched an investigation over a fire that burned down a garage and several vehicles owned by a pro-Trump supporter.

In a Facebook post, the family wrote that left-wing protesters targeted their home in the early hours of the morning. They continued by saying that they woke up to the sound of a loud explosion and saw that their vehicle was already on fire. Fortunately, the family assured that they were safe and that the main house was spared from the fire.

In another incident, pro-Trump supporters in Maine also found dog poop inside their mailboxes. According to the police, a middle-aged woman was allegedly behind the criminal activity.