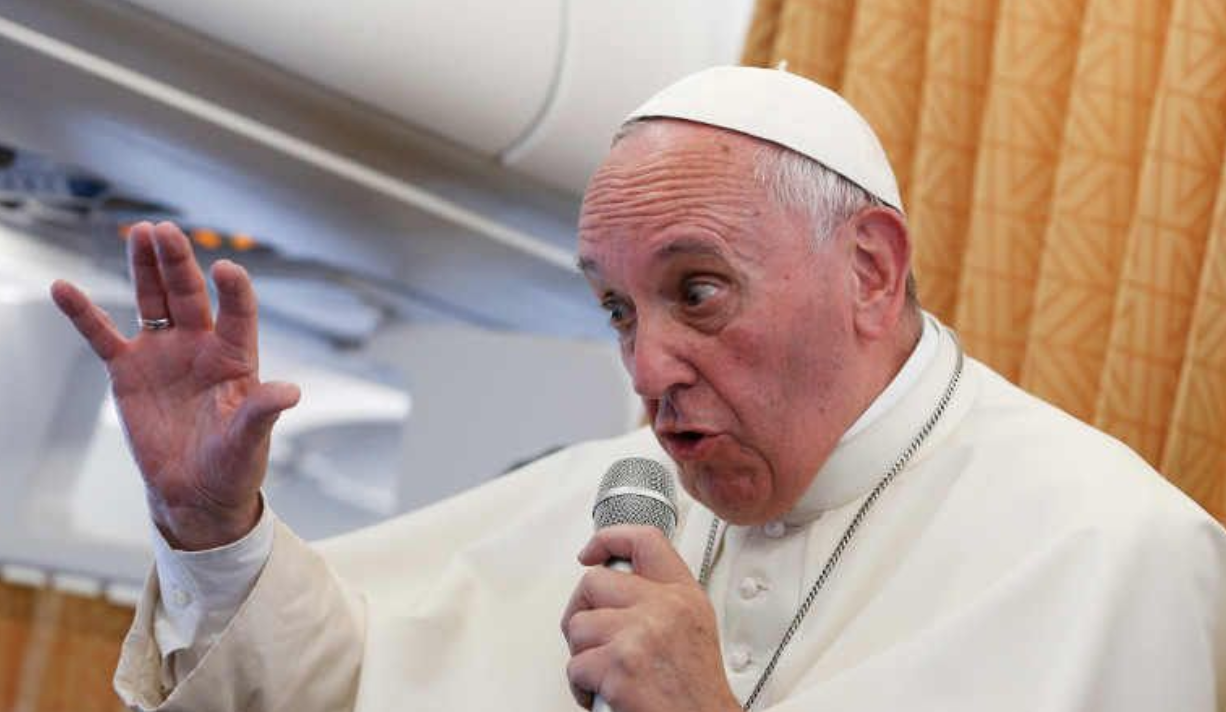 In a surprising move that is set to cause controversy within the Catholic Church, Pope Francis endorsed same-sex civil unions. His statement appeared in the documentary “Francesco,” which premiered at the Rome Film Festival on Wednesday. This is the first time he spoke in favor of same-sex civil unions since he became pope. The film delves deep into the things that concern him the most, like the environment, poverty, migration, inequality, and discrimination.

“Homosexual people have the right to be in a family. They are children of God,” Francis said in one of the interviews for the film. “What we have to have is a civil union law; that way, they are legally covered.” When he was still the archbishop of Buenos Aires, the pope has already expressed support for same-sex civil unions. He was advocating for it as a replacement for same-sex marriages. Since ascending to the head of the Catholic Church, he has not offered that support until now.

Because the remarks made by the pope were not made in a sermon or in an official Vatican document, but it is still generating a great deal of controversy as it can signify a major shift in Catholic doctrine. The pope is known for his liberal views, which have angered many conservatives within the church. Some say that he has overstepped with his statement since that can be taken as an endorsement of same-sex marriage.

According to Robert Royal, president of the Faith and Reason Institute in Washington and the editor of a Catholic website, the pope will be confusing many people with his stance. “He is confusing yet again, not only people outside the church but people inside the church, about what church doctrine is. Now anyone can tell a bishop who is trying to put forward Catholic teaching that your own pope disagrees with you.”

While the pope is popular among younger church members, more conservative Catholics are worried that the pope is making too many changes within the church too quickly. Many are looking at Pope Francis with suspicion because of all his liberal pronouncements.