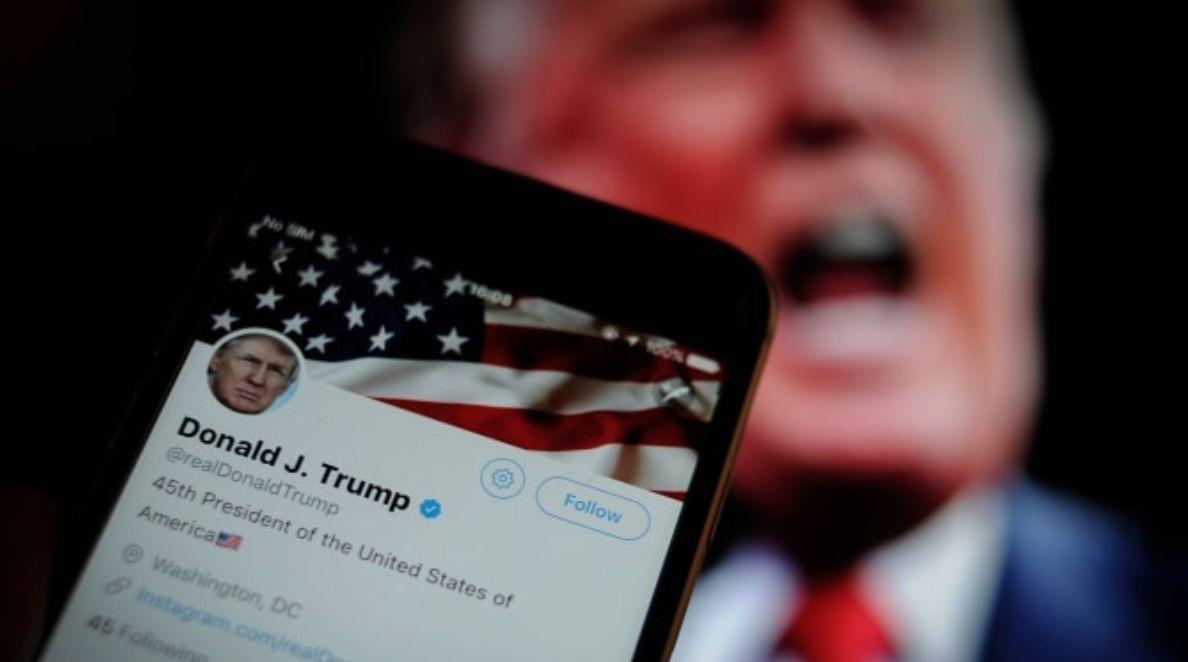 Following the controversial New York Post reports, which revealed Democratic nominee Joe Biden’s close ties with Burisma, social media giants are striking down political accounts that shared the leaked information, including the President’s official campaign account, on the grounds that it violated the company’s policy.

In a tweet from Mike Hahn, a social media manager for Team Trump, he stated, “Twitter has suspended ⁦ TeamTrump for posting a video calling Joe Biden a liar who has been ripping off our country for years, as it relates to the ⁦@nypost ⁩article.” Hahn also posted a photo citing that the tweet had violated the company’s policy for “posting private information.”

Twitter has suspended ⁦@TeamTrump⁩ for posting a video calling Joe Biden a liar who has been ripping off our country for years, as it relates to the ⁦@nypost⁩ article.

19 days out from the election. pic.twitter.com/Z9FFzridyr

Most concerningly, the account was closed down a few weeks before the election which gives Trump’s opponent, Joe Biden, an unfair advantage. In fact, Presidential son, Donald Trump Jr. described it as an “election interference.”

This is not only dangerous and corrupt, it's clear election interference!!! https://t.co/fnOxLiU4cJ pic.twitter.com/dzjyD7LPMz

The President’s campaign account is not the only one that was hit by Twitter’s draconian rules. In fact, even Press Secretary Kayleigh McEnany’s Twitter account was also locked for allegedly sharing the said email. However, the social media giant’s heavy censorship did not end there. Twitter has also labeled links to the website of the House Judiciary Committee for “potentially unsafe” content over the GOP politicians’ move to share the New York Post’s screenshot on the site.

This shows a more complex and deeper problem of censorship in social media platforms and might imply voter suppression. The event followed after the New York Post revealed a bombshell report which contains the email between Hunter and a Burisima energy exec, thanking him for allowing them to meet then Vice-president Joe Biden. A year after the said meeting took place, Biden had publicly urged the Ukrainian government to fire the state prosecutor for investigating Hunter’s previous company. However, despite the long string of evidence that would prove Biden’s foreing relations with Burisima, the nominee continued to deny that he had anything to do with his son’s transaction.

A day after, Twitter CEO Jack Dorsey also issued a public statement on a social media platform. In the statement, Dorsey admitted that the new policy had gone beyond their scope and unacceptable remains unacceptable, “Our communication around our actions on the [New York Post] article was not great.” He continued, “And blocking URL sharing via tweet or DM with zero context as to why we’re blocking: unacceptable.”