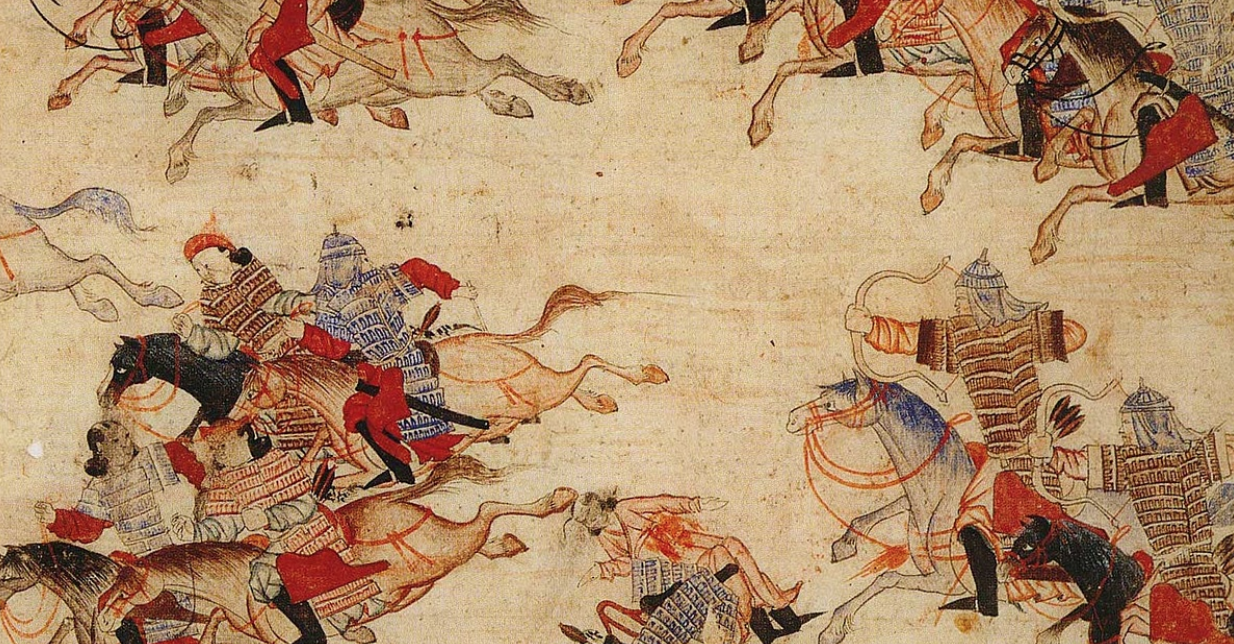 In the latest example of China meddling with other countries’ affairs, China is now attempting to erase the Mongols from history. This comes after a French museum delayed its exhibition which was centered around Mongol emperor Ghengis Khan after China tried to interfere with it. The exhibit was planned in partnership with Inner Mongolia Museum in Hohhot, China but there was disagreement over some facts that the Chinese Bureau of Cultural Heritage wanted to alter.

According to Le Parisien, China’s culture department demanded that it have complete control over all the texts and maps that would be used for the exhibit. It demanded that everything is sent to China first for approval. A contract has been signed for the loaning of the pieces for exhibition, but China was demanding that words like “Genghis Khan,” “empire,” and “Mongol” be removed from the exhibit. So, an exhibit about Genghis Khan will not mention him by name. The department was also demanding that the term “Chinese Steppe Culture of the World” should be used instead of Mongol.

China was not only demanding that certain words and terms be not used; it was also demanding a complete rewrite of Mongolian history. It was pushing for a more Chinese-centric history, which would erase Mongol identity. “The word Mongol only appeared on the twelfth page, Genghis Khan had completely disappeared, and the point of view was centered on the Han dynasty,” according to museum director Bertrand Guillet.

The museum has suspended the exhibit, saying that the attempted censorship represented China’s hardening stance against the Mongol minority among its population. It seems that the Mongols are the latest ethnic minority within China to be targeted for assimilation within the national narrative. Their language and culture are now being threatened. They join other groups like the Uyghurs, Tibetans, and Hong Kongers who are being oppressed by the government.

This is a frightening preview of how a world dominated by China may look like. History will be rewritten, and whole cultures will disappear.