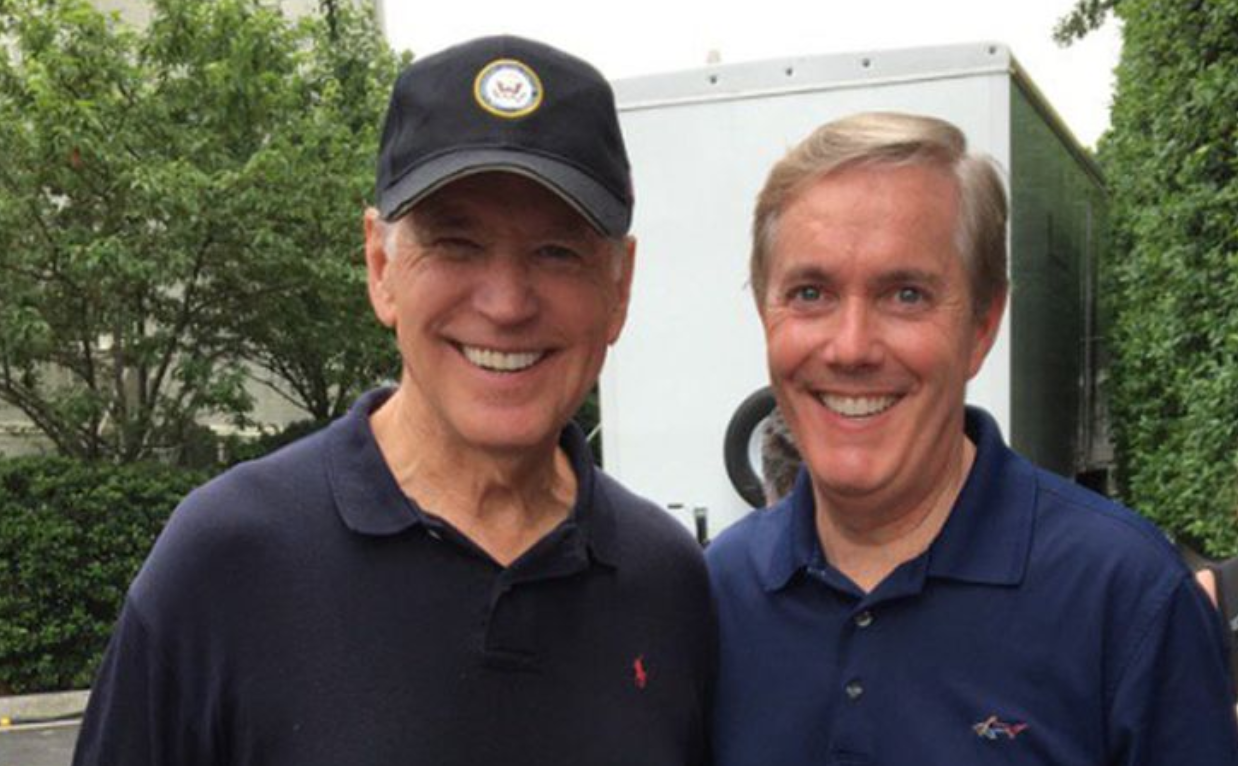 C-SPAN has suspended their political editor Steve Scully on Thursday. It turns out that Scully, who was set to be the moderator for the second presidential debate, admitted that he lied about his Twitter account being hacked when the controversial tweet addressed to former Trump ally and now critic Anthony Scaramucci came out. Ironically, the suspension news came out on the day that was supposed to have been the highlight of Scully’s career.

Scully, who has been with C-SPAN for 30 years, was set to moderate the debate that was scheduled on the 15th. It was canceled after the President refused to participate in a virtual debate, which would have given Joe Biden some unfair advantages. When the President criticized Scully for being a “never Trumper,” he sent out a tweet asking Scaramucci whether he should respond to the President. Scaramucci told him to ignore the President.

The exchange was very odd because Scaramucci was a very vocal critic of the President and people started asking why Scully would be seeking advice from him. That placed doubt over the credibility of Scully as a moderator. During the first debate, Chris Wallace has been very biased in favor of Biden to the point that the President half-seriously told him that he was actually his opponent. Indeed, Wallace was doing everything to help Joe Biden during the debate. But even before the second debate happened, there were some serious questions regarding picking Scully because he is a friend of Biden and even served as an intern to the former vice president earlier in his career.

He claims that he has been frustrated by Trump’s comments about him but did not explain why he would seek advice from someone like Scaramucci. “These were both errors in judgment for which I am totally responsible for,” Scully said. “I apologize.”

That a journalist who has been caught lying about a matter as big as this just shows how there are really no consequences for leftists who are after the President, it also calls into question the credibility of the whole debate system, which seems to have been rigged against the President.