Trump Warns Iran: Don’t “F*ck Around With Us” 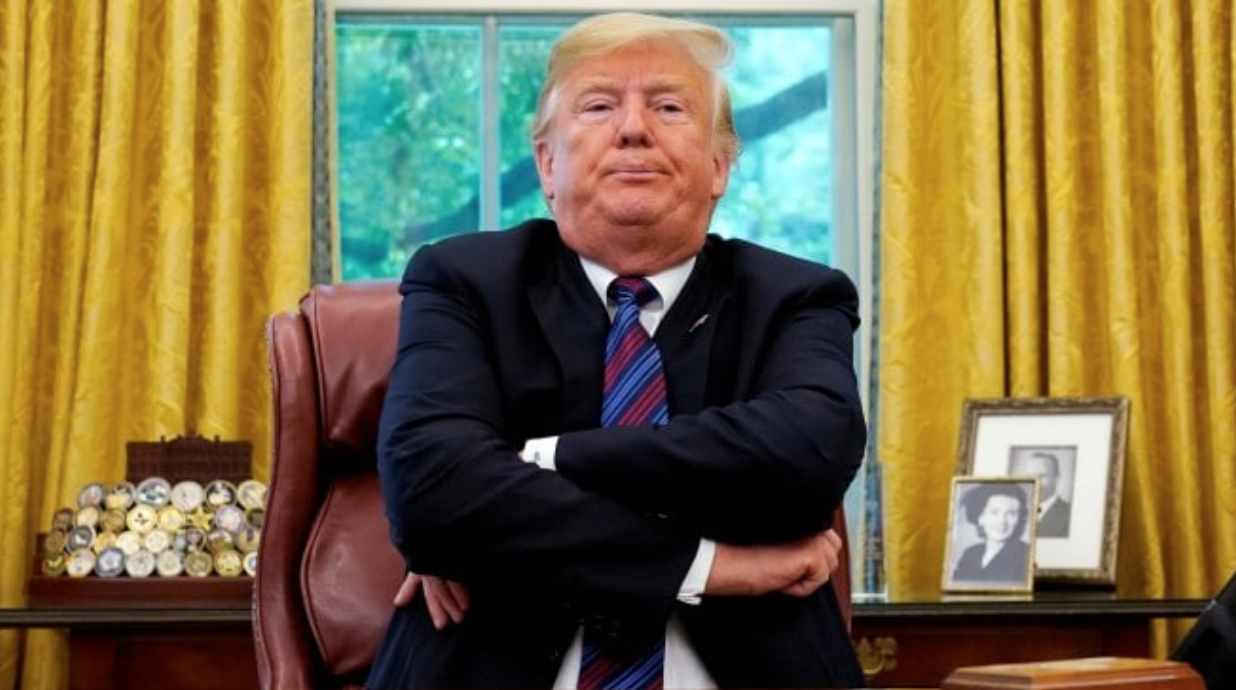 President Trump warned Iran against helping and funding terrorists in order to attack Americans during a “radio rally” with Rush Limbaugh on Friday. “They know if they do anything against us, they will pay 1,000 fold,” Trump said. “They’ve been put on notice: If you f-ck around with us, if you do something bad to us, we are going to do things to you that have never been done before,” he added.

“They've been put on notice: If you fuck around with us, if you do something bad to us, we are gonna do things to you that have never been done before.” - Trump to Iran

The President also boasted that under his administration, Iran had become a very poor nation, unlike what had happened during the time of the Obama administration when Iran was allowed to do as it pleased and was even given cash. The leniency and even the support that Obama has given to Iran has allowed it to accelerate its weapons development program and to help fund various terrorist groups around the world. “They’re no longer rich, and they’re not giving out hundreds of millions of dollars to Hamas and all these other groups that caused all the problems,” the President said.

President Trump has been tough when it comes to dealing with Iran. That is the total opposite of how Obama has dealt with the problematic Islamic country. Obama’s weak foreign policy has greatly eroded the trust in the United States and he was generally seen as a joke by other world leaders.

Now, President Trump is taking further steps that would restrict the economic power of Iran. The United States government has announced a fresh round of sanctions aimed at taking Iran out of the whole global financial sector. The US Department of the Treasury announced it is blacklisting 18 Iranian banks. That means the entire financial sector of Iran is being cut off from the rest of the world. The move would mean more financial trouble for the country.