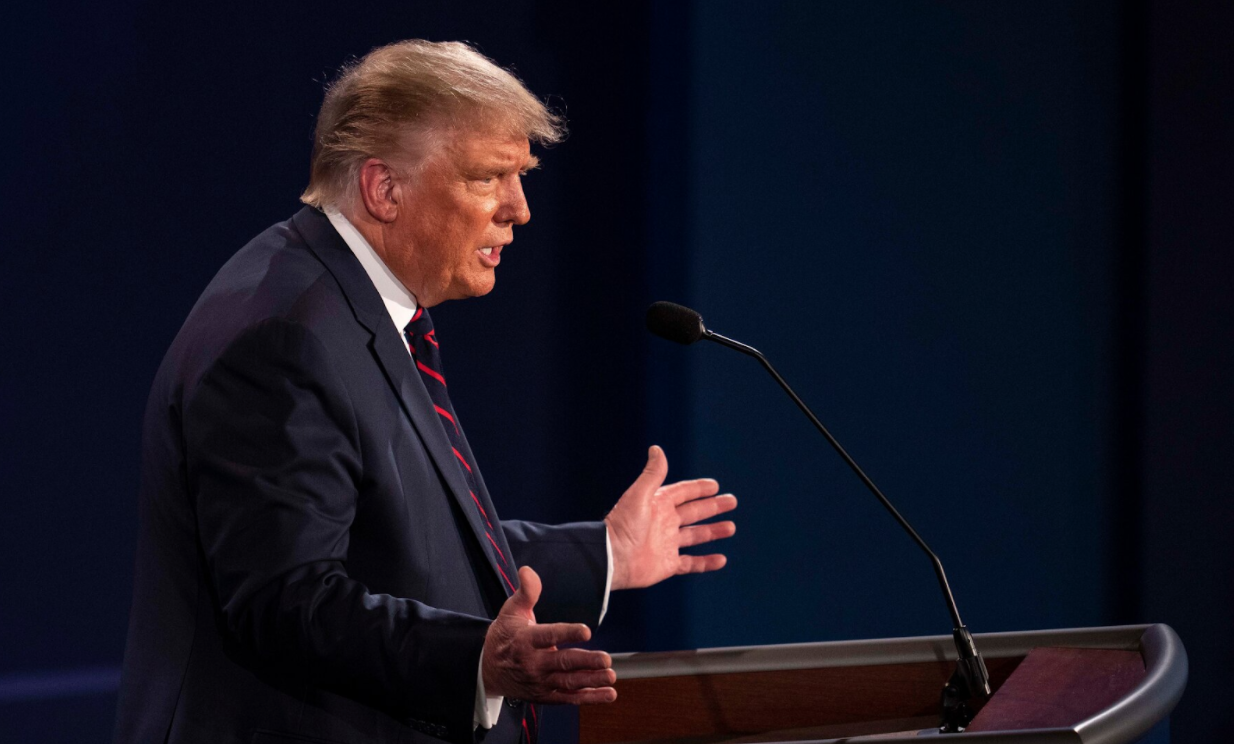 “Subsequently, the campaigns of the two candidates who qualified for participation in the debate made a series of statements concerning their respective positions regarding their willingness to participate in a virtual debate on October 15, and each now has announced alternate plans for that date. It is now apparent there will be no debate on October 15, and the CPD will turn its attention to preparations for the final presidential debate scheduled for October 22,” the group added.

The CPD claims that the reason for the cancelation of the debates is a concern for the safety of everyone involved but the real reason for it is that the moderator that they have chosen for the event, Steve Scully, has gotten in trouble. Scully sent a tweet addressed to a Trump critic and Biden supporter Anthony Scaramucci, “Should I respond to Trump?”

Scully, later on, claimed that his Twitter account was hacked, but it has been revealed that he has used the same excuse after he had made other controversial posts years earlier. It seems that he’s just really bad at using Twitter and he doesn’t know how to send a DM. Scaramucci’s reply also seems threatening and it seems that they are cooking up something that they can accuse the President with.

The decision to pick Scully has also been questioned by many observers. He is a personal friend of Biden and he even served as an intern in Biden’s office. That means he cannot be expected to be a neutral moderator. Before the official cancelation, the CPD has already announced some changes with the rules. They wanted it to be a virtual one so they can protect Biden from the President. With the virtual setup, they can easily cut off the mic of the President. Trump has already said that he will not participate in a virtual debate. He knows that the CPB and the Democrats will be rigging it so that he’s basically walking into a trap.