Trump Says No To Virtual Debate 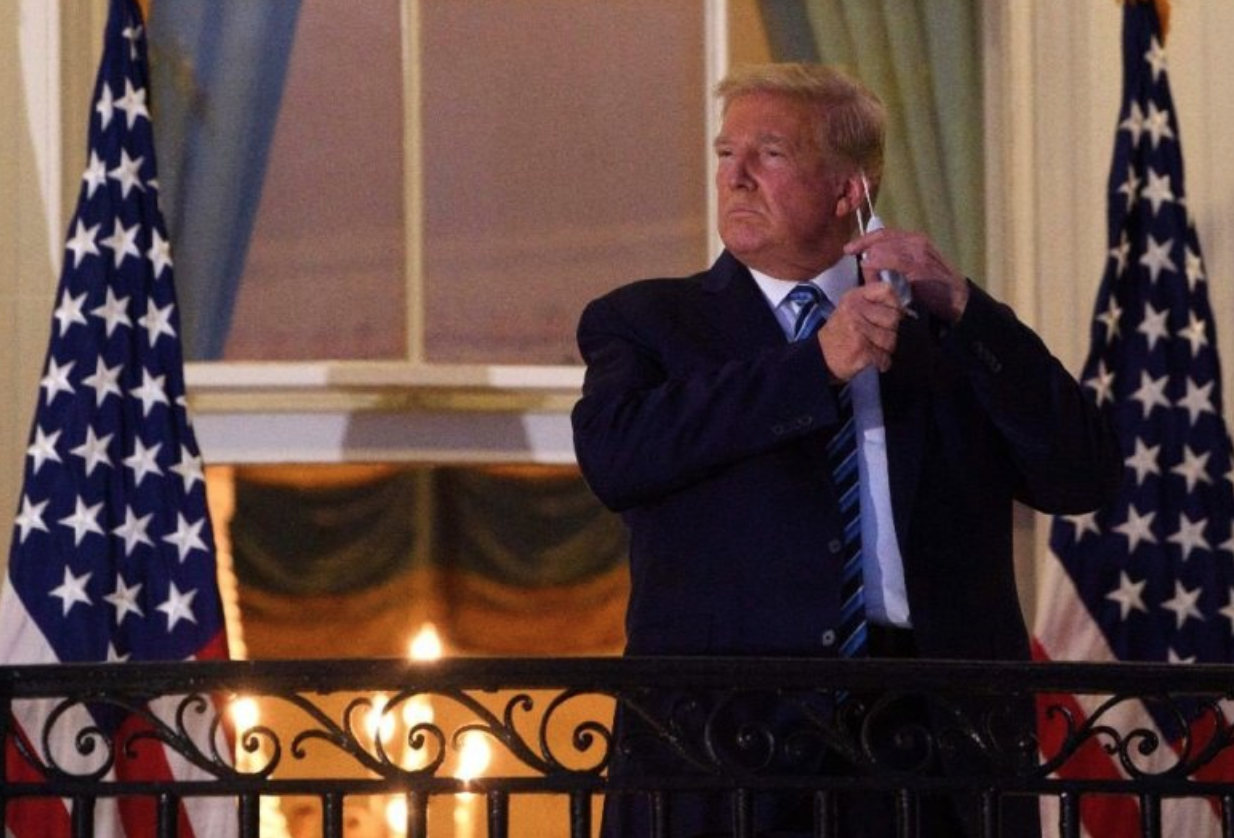 President Donald Trump has refused to participate in the proposed virtual debate between him and Joe Biden. The virtual debate has been proposed by the Presidential Debate Commission, the supposedly “impartial” group which organizes the debates, as a precaution against the coronavirus or at least that was the stated reason. Most people believe that it is just a means to give Joe Biden an advantage.

The President said that he would not waste his time in attending the meeting if it’s virtual during an interview on Fox Business Network on Thursday morning. “I’m not gonna waste my time on a virtual debate. That’s not what debating is all about.” Instead of attending the debate, the President is planning on holding a rally.

The first debate which was done in person was a disaster by all accounts. The moderator was so biased in favor of Biden that he ended up debating President Trump. The President had to argue with two people. Biden, on the other hand, just stuck to the lies which he kept repeating throughout the debate and he was not questioned for those.

By all accounts, the second debate moderator is going to be worse. Steve Scully interned for Biden back in the day and is a close friend of the candidate. This throws some doubt into the credibility of the Presidential Debate Commission as to why they would choose such an obviously biased moderator. In a bizarre turn of events, Scully actually asked Trump critic Anthony Scaramucci for advice as to whether he should respond to the President’s tweet about him. “@Scaramucci should I respond to trump,” Scully tweeted. Some speculate that the message was probably meant as a private one. Whatever the nature of that message, it only demonstrates that Scully is not really the best choice to moderate the debate.