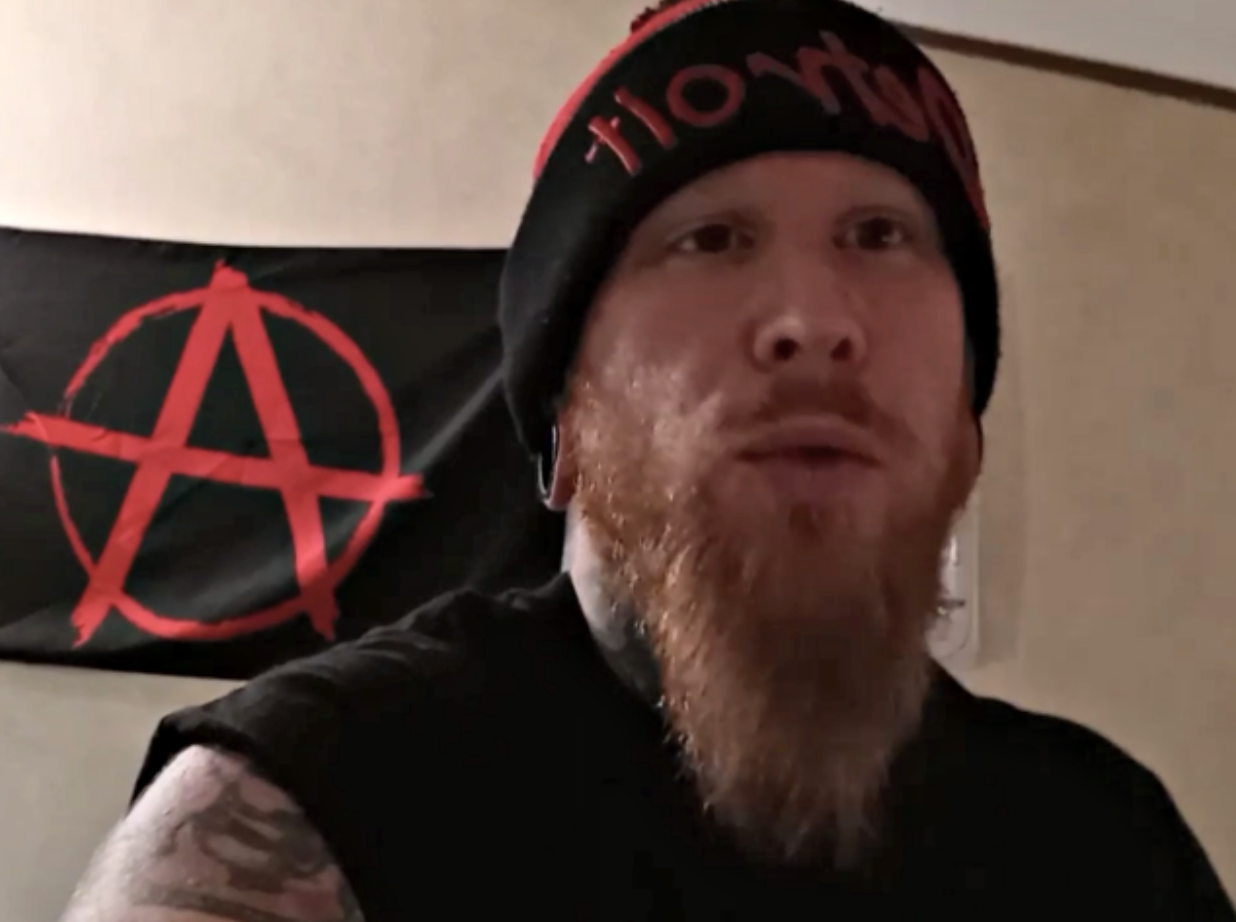 A plot to kidnap Michigan governor Whitmer has been foiled with the suspects getting arrested. Brandon Caserta has been charged with Conspiracy to Commit Kidnapping after he allegedly planned to kidnap Whitmer while she was in her cottage or in her official summer residence. A total of 13 people have been arrested for conspiracy. As expected, the Democrats, especially Joe Biden and his running mate Kamala Harris, have seized the opportunity to blame white supremacy and the President for the incident.

Biden, eager to turn the incident into his advantage, spoke to journalists in Arizona, while he was with his running mate Kamala Harris about the incident. Unsurprisingly, he blamed Trump’s rhetoric. “There is no place for hate in America. And both of us have been talking about this for some time, about how white supremacists and these militias are a genuine threat. I want to compliment the FBI and the police agencies for what they did, and how they stepped up,” the former vice president said.

“But look–the words of a president matter. Whether they can—you’ve heard me say this before. They can cause a nation to have the market rise or fall, go to war or bring peace, but they can also breathe oxygen into those who are filled with hate and danger, and I just think It’s got to stop. The president has to realize the words he utters matter,” Biden added.

The left is quick to blame the incident on the far-right and white supremacists but what they conveniently forget to mention is how the main suspect has criticized the President and it appears that he is an anarchist activist of some sort, which means he actually belongs to the left. The Democrats, including Biden and Harris, are stoking fears about white supremacists doing harm and promoting violence which has never been proven. At the same time, they are refusing to condemn the rioters on the left who have actually caused damage and death. Biden has even gone to deny the existence of Antifa as a group by claiming that it’s just an idea.

Biden has also accused President Trump of refusing to condemn the far-right which is an obvious lie since the President has done exactly that. But that doesn’t matter to Biden and his followers. They will continue with their smears against the President.