Cop Charged In George Floyd Incident Posts Bail, Is Now Out Of Prison 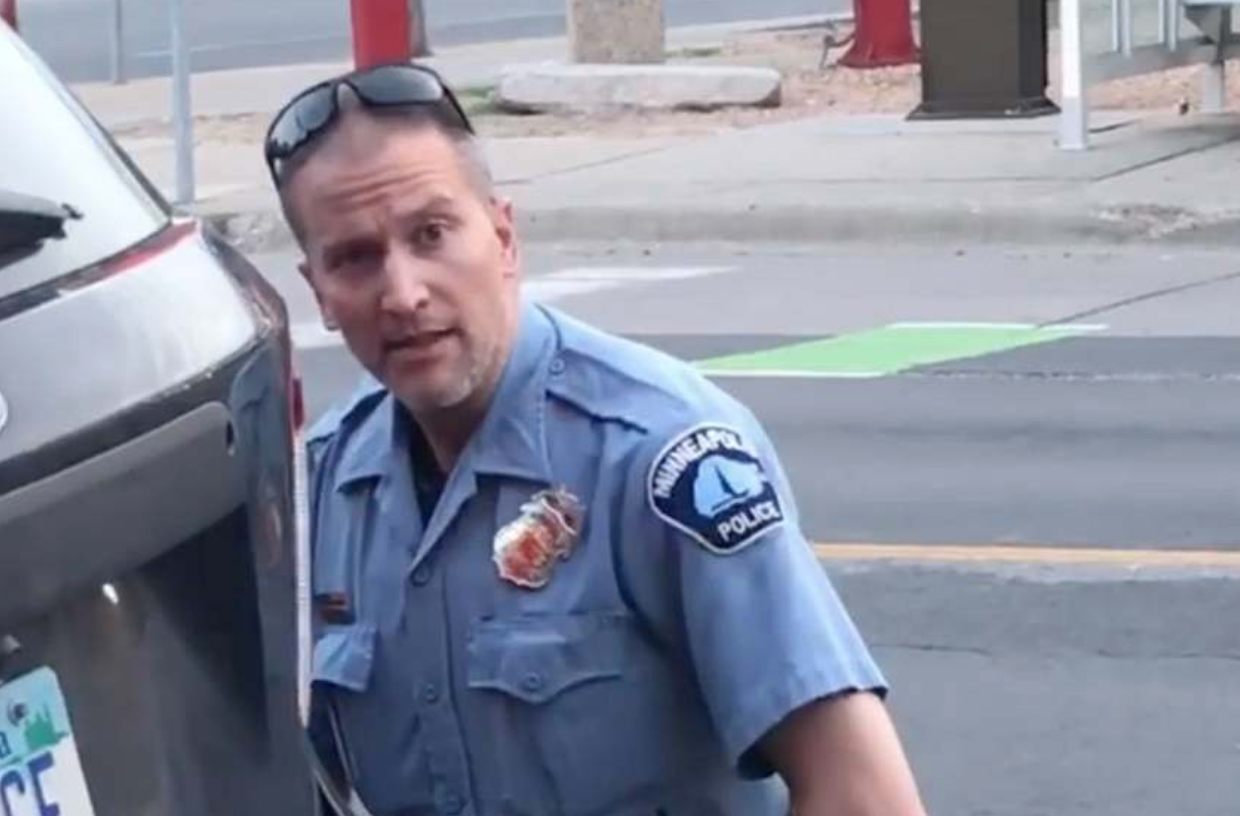 Derek Chauvin, the former Minneapolis police officer, charged for the death of the drug addict George Floyd back in May, has posted a $1 million bail on Wednesday and is now out of prison. Chauvin had been held inside the state prison in Oak Park Heights since May 31. He is now facing second-degree murder, third-degree murder, and second-degree manslaughter charges. The Hennepin County Sheriff’s Office said that Chauvin was able to post bond through the A-Affordable Bail Bonds.

Chauvin was fired and arrested after being caught on video kneeling on the neck of George Floyd. Later on, it was found out that Floyd, who has a lengthy criminal record, had a high level of drug in his system. His death was not because of Chauvin kneeling on his neck. Chauvin’s lawyers argued that their client was following the right procedure for arresting a violent person who could potentially hurt them. Floyd was a large man who has a criminal history, and the officers were right in taking precautions when dealing with him. The other police officers who were with Chauvin have also been fired and charged in connection with Floyd’s death.

Chauvin’s release is expected to spark riots again just as Floyd’s death became the excuse for Antifa and Black Lives Matter activists to start riots and looting in cities across America. It’s guaranteed that leftists will use this incident as an excuse again to cause damage and mayhem. Many of the so-called protesters don’t really care about the issue or Floyd’s death. They are just looking for an excuse to riot and to steal property.

Leftist mayors and governors will not condemn all violence and the lawlessness that these groups will be instigating. They have allowed the rioters to do whatever they want while penalizing conservatives who just want to go about their business. They have also blamed the federal government for all the violence that is happening in the cities.