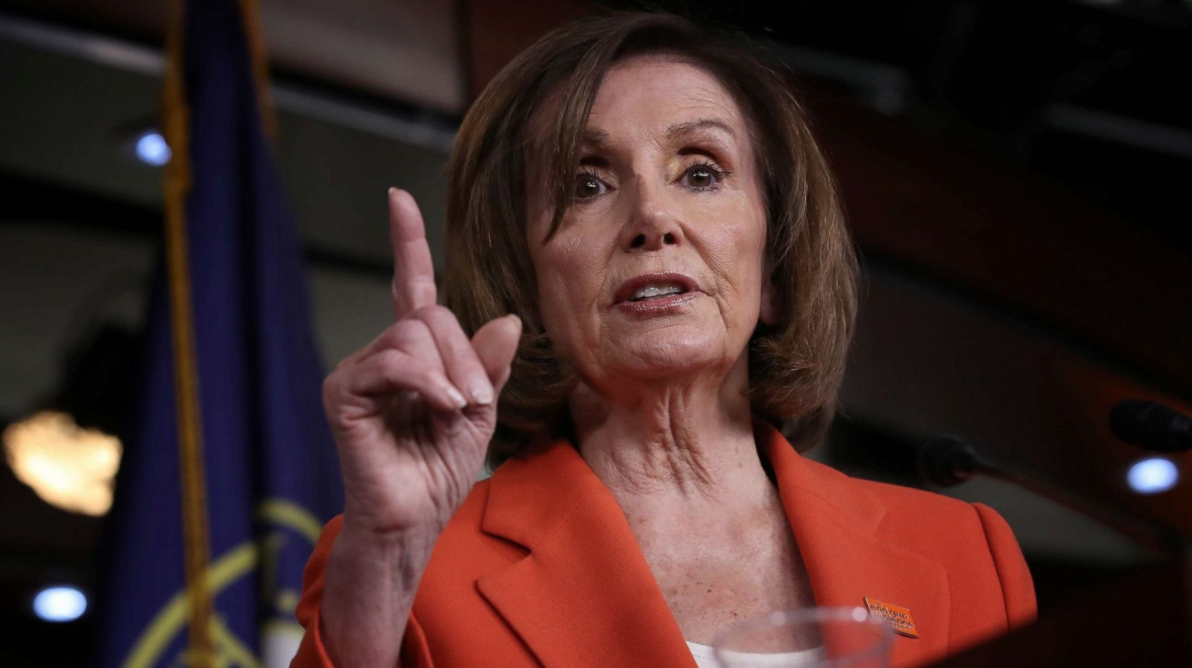 The President made the announcement on social media as he explained, “Nancy Pelosi is asking for $2.4 Trillion Dollars to bailout poorly run, high crime, Democrat States, money that is in no way related to COVID-19.” Trump continued, “We made a very generous offer of $1.6 Trillion Dollars and, as usual, she is not negotiating in good faith.”

Nancy Pelosi is asking for $2.4 Trillion Dollars to bailout poorly run, high crime, Democrat States, money that is in no way related to COVID-19. We made a very generous offer of $1.6 Trillion Dollars and, as usual, she is not negotiating in good faith. I am rejecting their...

However, the President assured that he is not closing his doors to another round of stimulus bill. Trump noted that he had already given his instructions to his representative, Treasury Secretary Steven Mnuchin, to resume negotiations until after his re-election. Trump vowed that if he is to win the upcoming November 3 elections, he would immediately pass a stimulus bill to provide additional economic relief for Americans. He also added that this time, it would not include unnecessary funding for left-wing agenda, but would rather focus on individuals and small businesses.

Last week, White House chief of staff Mark Meadows and Mnuchin attempted to hold negotiations with Pelosi. After months of intense debates, Republicans and even several Democrats had grown increasingly frustrated when Pelosi refused to trim down her $.3.2 trillion coronavirus wishlist, including appropriating federal funds to grant stimulus checks for illegal immigrants. On the other hand, while the House Speaker seemed to become increasingly concerned with immigrants’ welfare, she lacked a sense of urgency to push for a stimulus bill. This is even though huge American corporations, such as American Airlines, had started laying off thousands of American workers due to the delay from the delay in the payroll protection program.

While there had been an imminent threat of huge industries closing down due to the delay of a stimulus bill, the President appeared to be confident that the economy would still bounce back from the massive effects of the coronavirus shutdown. Trump claimed that the American economy is starting to show the growth that it had before the coronavirus pandemic. Trump also added that the country is leading in terms of economic recovery among other nations.

Moreover, the President is also focusing to ensure nominee Judge Amy Coney Barrett would be approved as the next Supreme Court Justice. Speculations rose that Pelosi might be using the power of the purse to prevent Trump from getting any economic boost that might give him additional leverage in the upcoming general elections.

To make matters worse, Pelosi’s blatant political bias came after the President tested positive from the coronavirus on Friday. In a media appearance for left-wing media MSNBC, the House Speaker claimed that Trump’s action leading to his diagnosis was a “brazen invitation” to contract the virus.