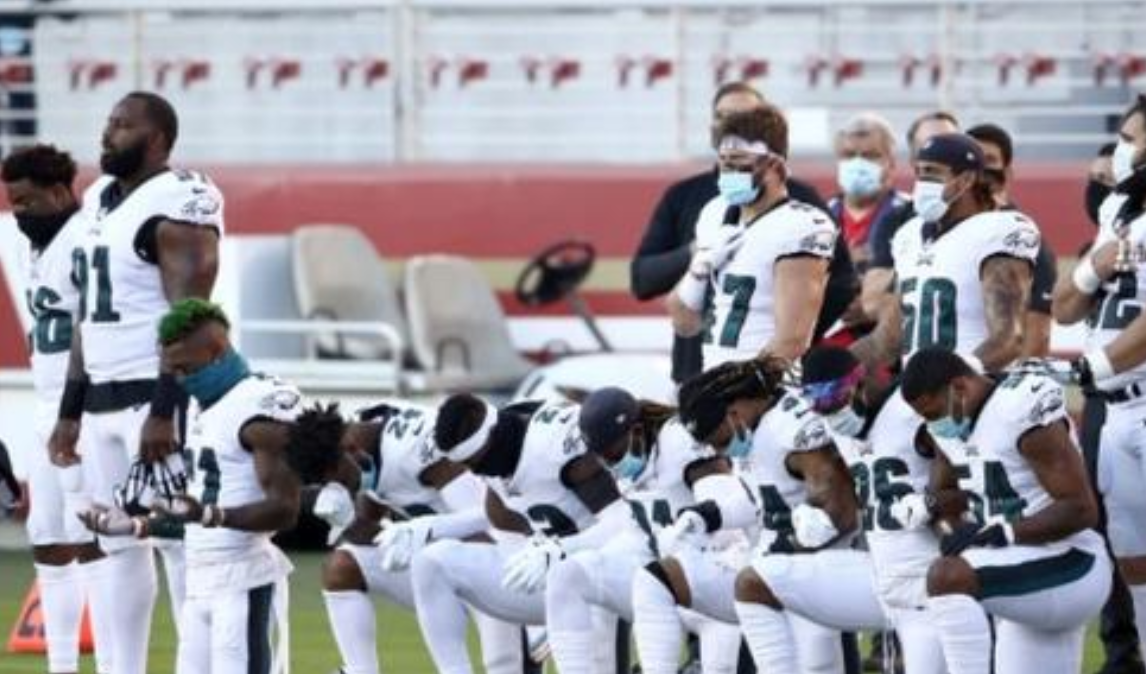 Professional sports is taking a major hit during these difficult times. The ratings for Sunday Night Football took a nosedive as it suffered the worst rating loss of any weekend slot for the NFL. It’s not just on TV where fans stayed away, there was no one watching in the stadium too as The 49ers faced the Philadelphia Eagles.

“NBC’s Sunday Night Football posted the biggest decline of the weekend, with Eagles-49ers down 39% in ratings (to 8.4) and 37% in viewership (to 15.08M). Keep in mind that last year’s comparable Cowboys-Saints game—NBC’s highest-rated and most-watched of the season—faced extremely limited competition,” that was according to the Sports Media Watch. Some analysts are suggesting that the reason the ratings went down was that it went up against an NBA Finals game. What they fail to mention is that Game 3 of the NBA Finals was the lowest rating finals game in history. It’s more likely that the NFL stole some viewers from the NBA Finals instead of the other way around.

This just shows how most people are now losing interest in professional sports. Most sports fans love watching their favorite sports because it’s a form of escape. It’s a hobby for most of them, so they don’t appreciate it when someone comes out and accuses them of being racist. That’s exactly what the professional sports leagues have been doing in the past few months. They have been telling the fans, the people who have been paying for the million-dollar salaries of players that they are racists and horrible people. Players and coaches have constantly disrespected the flag, the national anthem, and the country by kneeling when the national anthem was being sung.

It’s not surprising that the fans have been turning against leagues like the NFL and the NBA because of their woke agenda.