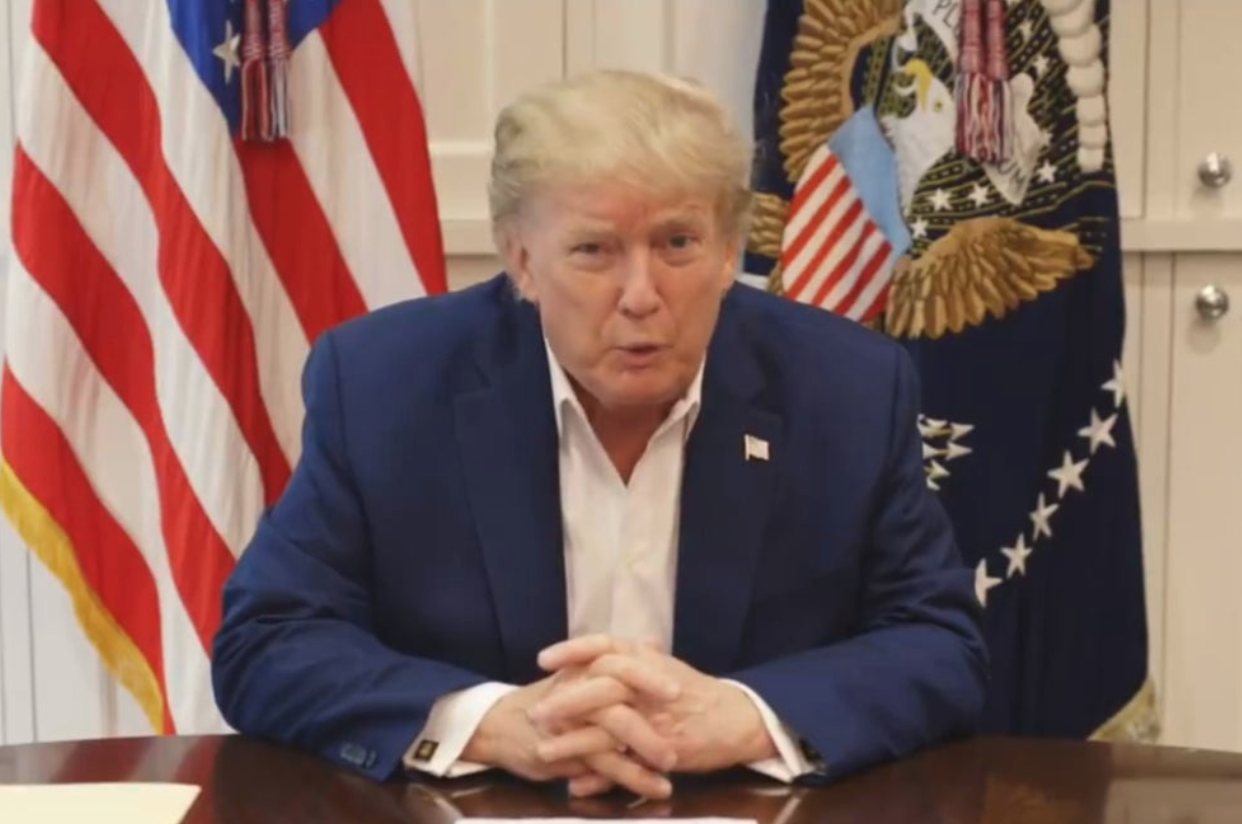 White House physician Sean Conley gave an update on the condition and health of President Donald Trump on Friday. He stated that the president is “doing very well” and is currently undergoing Remdesivir therapy. Conley said that he was the one who recommended that the President be moved to the Walter Reed National Military Medical Center for “further monitoring.” He made that decision after he consulted experts from Walter Reed and Johns Hopkins.

“This evening I am happy to report that the President is doing very well. He is not requiring any supplemental oxygen, but in consultation with specialists we have elected to initiate Remdesivir therapy,” he said.

“He has completed his first dose and is resting comfortably,” Conley added.

Following that, the President released a video from Walter Reed. Sitting behind a desk and dressed in his usual suit, the President spoke in a normal way except for noticeably slight hoarseness in his voice. He praised the staff of the hospital. He also promised that he would be back working in the White House soon.

“We’re working hard to get me all the way back,” the President said. “I have to be back because we still have to make America great again.”

The President explained that he has no choice as President of the United States but to expose himself to situations where getting infected is possible such as the recent Supreme Court nomination ceremony.

“I was given that alternative, stay in the White House, lock yourself in, don’t ever leave, don’t even go to the Oval Office, just stay upstairs, and enjoy it. Don’t see people, don’t talk to people, and just be done with it, and I can’t do that. I had to be out front. This is America, this is the greatest country in the world, I can’t be locked up in a room upstairs,” the President said. “As a leader, you have to confront problems.”

There are theories going around now that the President might have been intentionally infected. Some are pointing out that his mic or podium during the debate could have been infected.