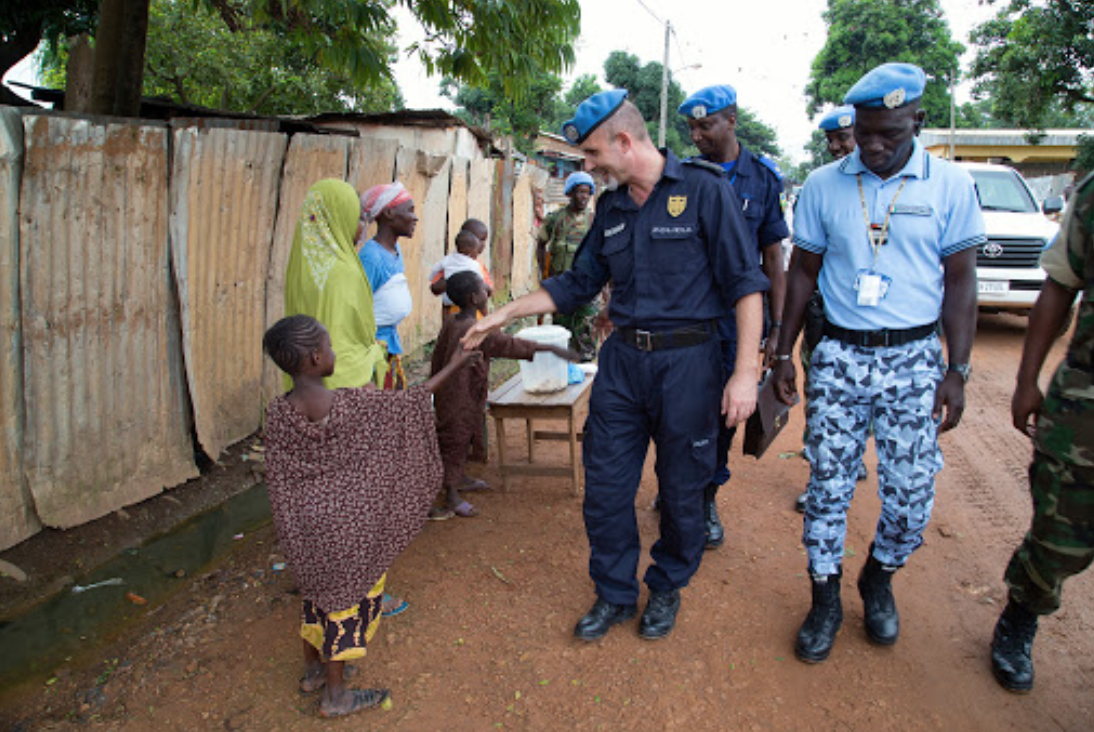 The United Nations is facing a crisis right now as several of its agencies face sex abuse claims. UNICEF, the United Nations’ arm, supposedly meant to protect children, began an internal inquiry to look into allegations of sexual abuse by its workers in the Democratic Republic of Congo (DRC). It was the third United Nations agency to begin a similar inquiry in two days. The crisis is threatening to engulf the globalist organization and undermine its efforts to bring countries under a single global government.

UNICEF claimed that it was “appalled that people who identify as UNICEF workers have reportedly committed abuse against vulnerable women in the Democratic Republic of the Congo.” Once the inquiry has been completed, it was added that “there will be serious consequences for any staff who have been found to have sexually abused people.” It is unclear though what the consequences that the perpetrators will be facing. The knowledge that U.N. workers have been abusing women and children in poor countries where they are supposed to be working to help the less privileged is common knowledge. The only reason why the organization is taking action now is that it caught the attention of the global media.

The International Organization for Migration (IOM) and the World Health Organization (W.H.O.) have made similar announcements earlier in the week. WHO workers have been accused by more than 50 women of sexual assault. The women were allegedly forced to drink, some were ambushed, while others were forced to have sex with multiple aid workers. Some women were also promised jobs in return for sexual favors.

“The actions allegedly perpetrated by individuals identifying themselves as working for W.H.O. are unacceptable and will be robustly investigated,” WHO said in a statement. UNICEF said that it is encouraging all victims of sexual assault to come out.

Stories of abuse by United Nations personnel, while shocking isn’t really new. The peacekeeping forces deployed by the organization have repeatedly been accused of committing the most heinous crimes in the countries they are supposed to be helping. They have been accused of murder, prostitution, sodomy, and sexual trafficking. For example, a Sri Lankan contingent in Haiti was implicated in running a child-sex-ring in that impoverished country.