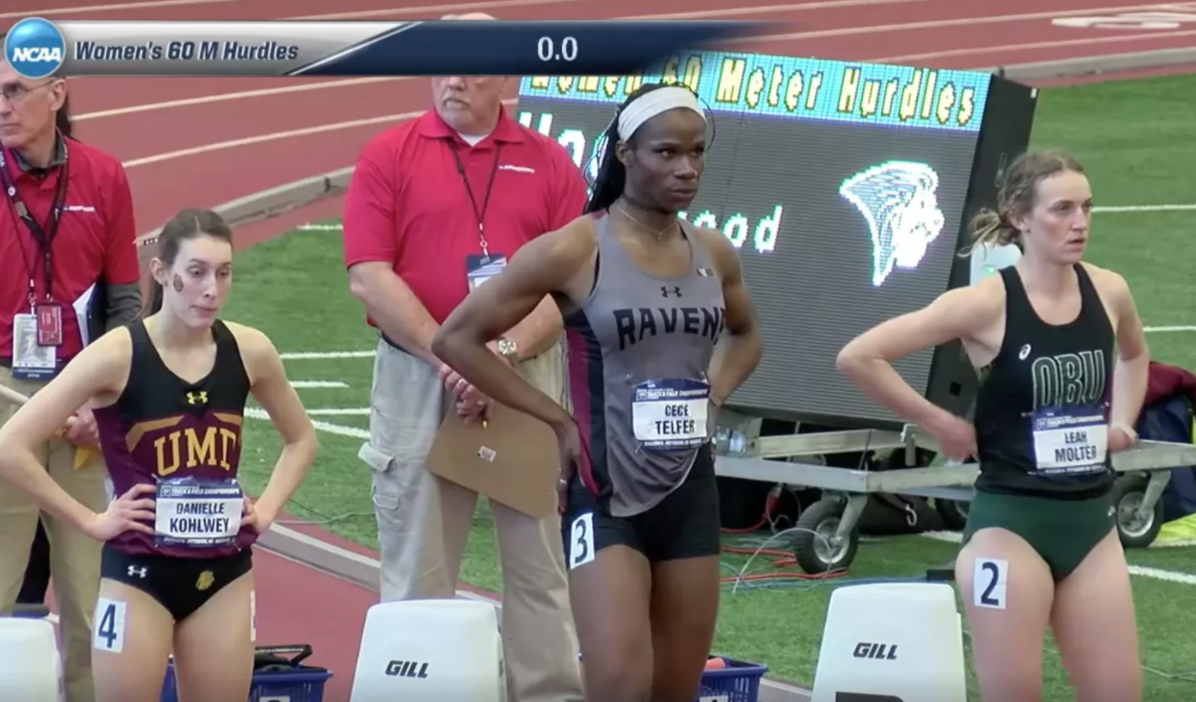 Entitled “The Protection of Women and Girls in Sports Act,” the bill aims to address major concerns in the sports industry by banning schools from allowing biologically male students to compete in women’s sports. To establish this, the movement wanted to push for biological sex and not “gender identity” as the standard in sports.

The said act is in connection to Title IX, a statute that aims to prevent discrimination against women in the sports industry. Moreover, the proposed bill would “make it a violation of Title IX for a school that receives federal education funds to permit a biological male to participate in a sports program designated for women and girls.”

Under The Protection of Women and Girls in Sports Act, the Republicans aim to penalize schools that allow males to compete in women’s sports. In her website, conservative Sen Loeffler explained why she had given her support for the bill. Loeffler stated that as a former athlete, she wanted to establish a “fair and equal” opportunity for all women and girls to compete and excel in sports. Loeffler concluded, “This commonsense bill protects women and girls by safeguarding fairness and leveling the athletic field that Title IX guarantees.”

In addition, Republican Senator Lee reasoned out that scientifically, males and females were biologically different, noting that in reality, males have an unfair advantage against females. He added that to preserve the integrity of women’s sports, the Republican senator believed that it is important to acknowledge these biological differences. Moreover, Senator Lankford also argued that allowing biologically male athletes from joining female sports ultimately defeats the purpose of Title IX by preventing women to have equal access to sports and education.

The Republican senators hoped that it would prevent cases in which biologically male athletes were recognized for what is supposedly a female category, specifically since they were equipped with an unfair physical advantage.

For example in Connecticut, three female players filed a lawsuit after they lost against two biologically male athletes in a women’s track championship. In fact, the two males went on to garner 15 awards that were previously held by women. However, beyond the awards and recognition, the senators believed that male athletes are also preventing female athletes from having equal opportunities. By preventing women from participating in the regional championships, it also bars them from being discovered by college scouts, and ultimately, earning a college education.

Chelsea Mitchel, one of the girls who had lost in the said competition, also expressed her frustration with the school’s policy, “It was definitely frustrating and disheartening to be right there.” Mitchell continued, “running for the biggest honors in the state, and to work so hard and try so hard to be the best in the state.”