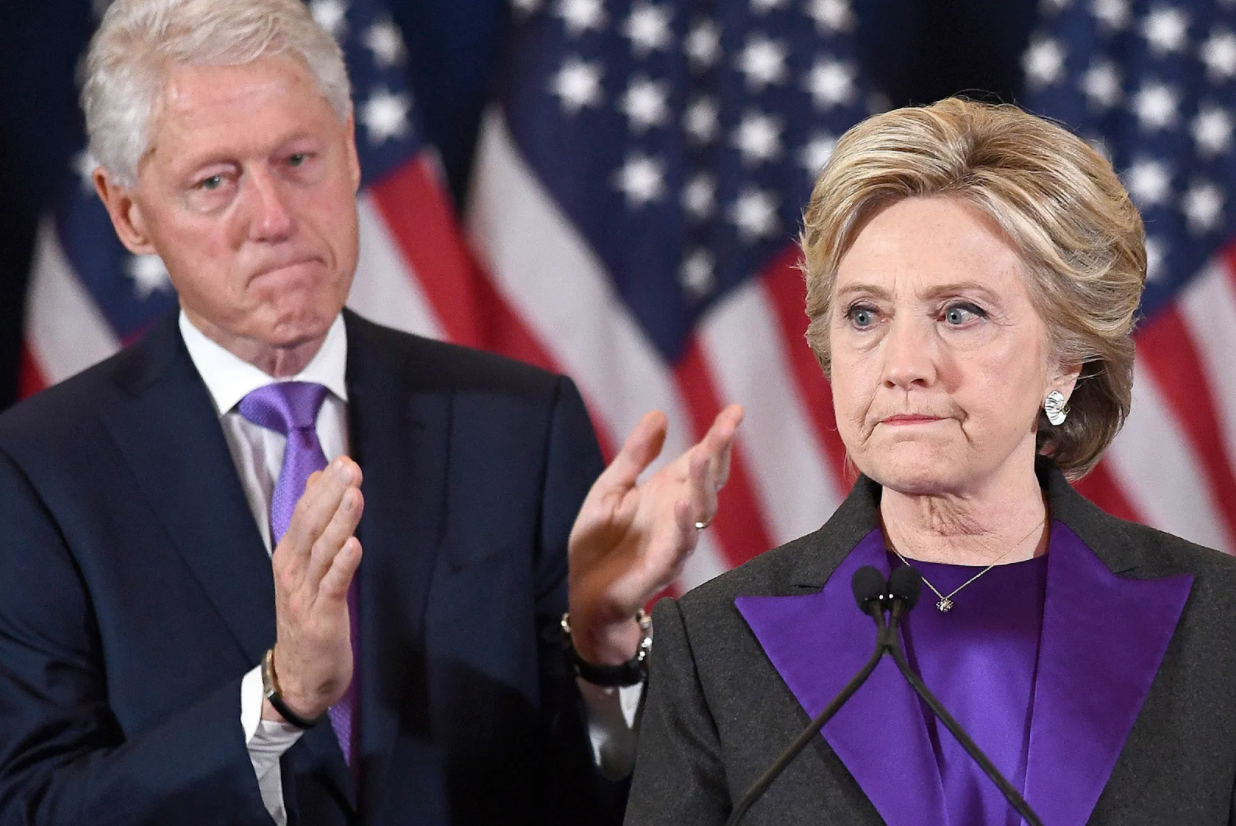 President Trump took a swipe at former president Bill Clinton, saying that he is afraid of his wife, Hillary. The President made a comment about the former presidential couple at a rally in Middletown, Pennsylvania. The President was talking about the 2016 campaign and he mentioned Hillary with whom he was running against back then. The crowd started chanting “lock her up!” The President laughed at the crowd’s chanting and said that he agreed with them.

“I used to say, ‘Now, now, now, we won. Don’t do it,’” Trump continued. “I try and stop it, but now—She’s crazy. Bill is stone-cold afraid of her.” Hillary grabbed at the chance to get the limelight on her again after Justice Ginsburg died. “I don’t want to see that legacy ripped up by political hypocrisy coming from Mitch McConnell,” Clinton said regarding the possibility that the Senate Republicans will try to have the President’s choice confirmed. She urged the Democrats in the Senate to do everything that they can to prevent another conservative Justice from getting into the Supreme Court.

The President also mentioned Clinton’s State Department emails that were deleted. He correctly pointed out that the media would not let him get away with something like that. Of course, the mainstream media has done everything that it can to cover for Hillary. They have allowed her to get away with so much.

Her disastrous handling of the 2012 Benghazi attack and her attempts to downplay and cover it up, later on, should have been enough to end her political career, but that was not the case. The media helped her cover up what she did, and was still able to run for the presidency. She has also been linked to other scandals other than that.

It has long been a running joke that Bill Clinton is afraid of Hillary. There were also reports that they did not speak for months after Bill Clinton criticized a recent book that she had published. It seems that Hillary is not the kind of person that takes criticism lightly and that she would not take it even from her husband.