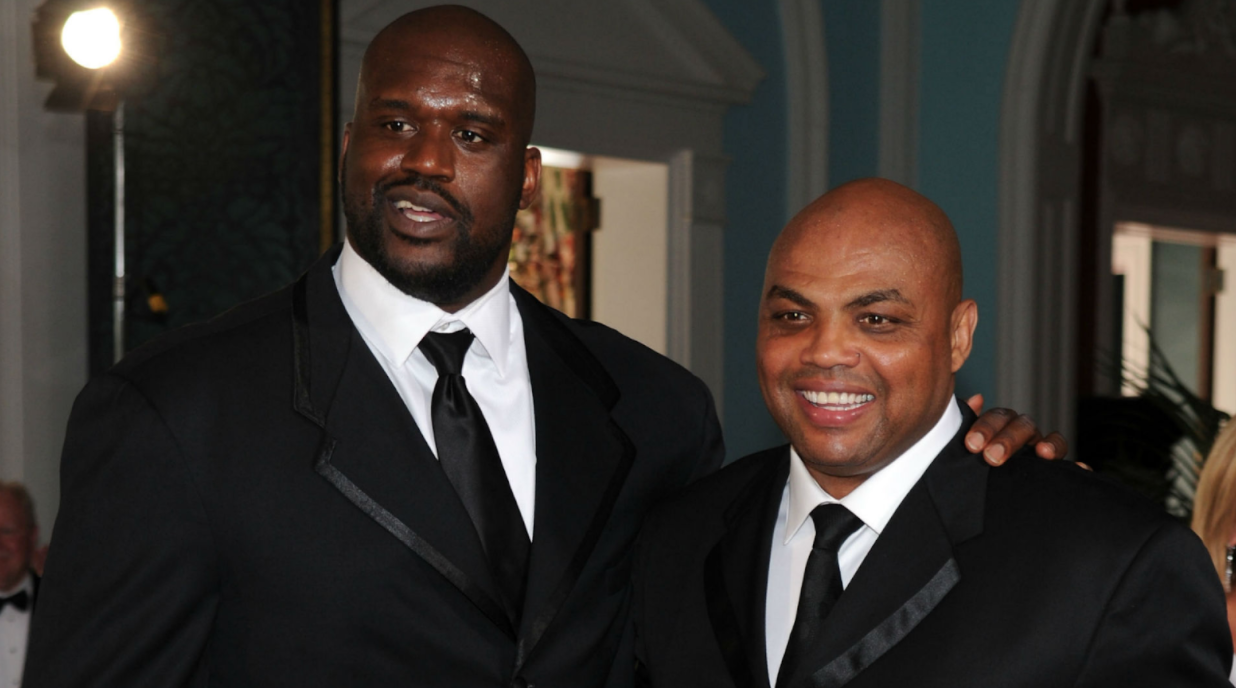 Basketball legends Charles Barkley and Shaquille O’Neal, are facing major backlash on social media after stating that the calls to defund the police would actually harm black people. During a Thursday broadcast of NBA on TNT, Barkley expressed his disgust at the calls for defunding the police. “Who are black people supposed to call Ghost Busters when we have crime in our neighborhood? We need to stop the defund or abolish the police crap,” he said. He pointed out that the solution is police reform, to find the bad cops and remove them from the system.

“We need to weed out the bad cops—you know I hear these guys getting on television these politicians talking about ‘defunding the police department,’” Barkley said. “First of all, that would have a negative effect on the black communities—who the black people gonna call, Ghostbusters? Because they’re not gonna defund the police in the good white neighborhoods, so we need police reform.”

Barkley also expressed how Breonna Taylor’s case is being misrepresented and misunderstood by a lot of people. It is being lumped together with the cases of George Floyd and other high profile cases where there is the possibility of police brutality. Taylor’s case is different in that her boyfriend fired first at the officers and one was actually wounded. Taylor was helping out her boyfriend to carry out illegal activities. She was fired from her EMT job after a dead body was found in a car that she rented under her name. It truly is unfortunate that she died but the police were just doing their job in serving a warrant.

O’Neal agreed with what Barkley said. “I have to agree with Charles. This one is sort of lumped in,” Shaquille said. “You have to get a warrant signed, and some states do allow no-knock warrants. And everyone was asking for murder charges. When you talk about murder, you have to show intent. A homicide occurred, and we’re sorry a homicide occurred. When you have a warrant signed by the judge, you are doing your job, and I would imagine that you would fire back.”

There was a storm of condemnation from social media because of their statements. Most of those are from misinformed leftists who believed the narrative that was pushed by the mainstream media that Taylor was shot while in bed.