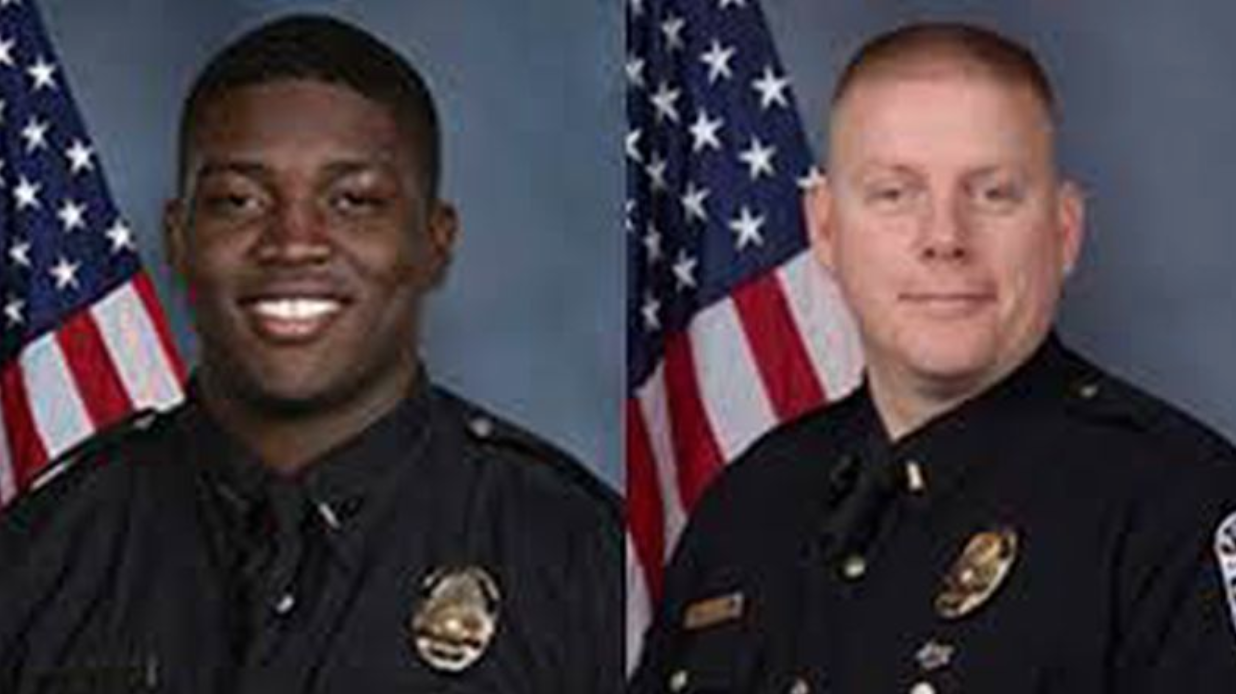 Authorities have arrested a suspect in connection to the shooting of two Louisville police officers. Louisville Metro Police Department (LMPD) has reportedly arrested and charged Larynzo Johnson on Wednesday. Johnson was arrested and will be facing multiple charges. He allegedly shot the two officers at around 8:30 on the evening of Wednesday. The violent incident came after the decision of the grand jury on the Breonna Taylor incident was announced.

The officers were responding to reports of the crowd being unruly and setting off fires. Johnson deliberately took aim at the responding officers with the intent to kill them. CNN has doxxed the two police officers who were shot as part of an attempt to blame them. Fortunately, both of them are expected to recover from their injuries, but that does not make Johnson’s act any less heinous.

The riots in Louisville and other cities started across the country after the grand jury indicted one officer involved in the March raid that caused Taylor’s death. He was indicted with three counts of wanton endangerment, but not murder. That triggered a lot of activists, and BLM rioters saw another excuse for them to go on a rampage. There were plenty of calls to burn the whole city down. It seems that the riot was organized and planned. Even before the decision came out, there were several trucks spotted loaded with things that were usually used by activists who are rioting. Someone was funding the activists.

Someone posted a picture of one of the trucks loaded with riot materials. “A parked U-Haul was waiting for the crowd up the street. It contains supplies such as signs, shields, water, etc. I’m not sure how people knew what it contained. Police are up ahead,” read the caption of the tweet.

A parked U-Haul was waiting for the crowd up the street. It contains supplies such as signs, shields, water etc. I’m not sure how people knew what it contained. Police are up ahead pic.twitter.com/qObHK3E83y

Though Taylor’s death was unfortunate, it was not the fault of the police. The police followed procedures, but Taylor’s boyfriend fired at them. The police had no choice but to fight back. The fact that Taylor was actually taking part in her boyfriend’s illegal activity is something that does not get mentioned now when telling her story. The mainstream media is making it sound like the police shot her in cold blood.