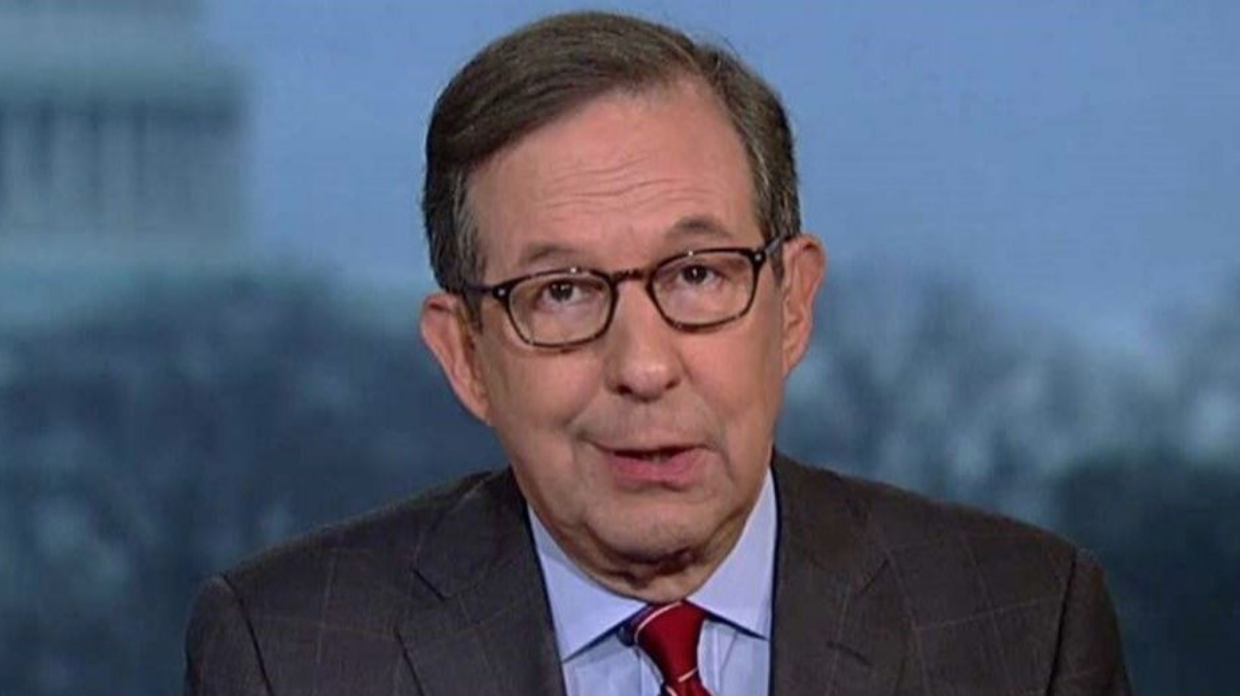 Chris Wallace, who was chosen to be the moderator for the first presidential debate of the general election scheduled for September 29, has announced his choice of topics for the upcoming face-off between President Trump and Biden. The Commission on Presidential Debates gave an announcement regarding the issues.

“The first presidential debate will be held on Tuesday, September 29 at Case Western Reserve University and Cleveland Clinic in Cleveland, OH. The format for the first debate calls for six 15-minute time segments dedicated to topics announced in advance in order to encourage deep discussion of the leading issues facing the country” read the statement of the commission which is tasked with running the debates.

The topics may not be brought up in that order and they can still be changed. Some observers say that a few key topics have been left out. There is no mention of issues like healthcare, immigration, abortion, and climate change. Although the pandemic and racial relations are very pressing matters.

Others are wondering if there will even be a debate in the first place. Some suspect that Biden will come up with an excuse in the last minute to not debate with President Trump. Biden is notorious for his gaffes which many are taking for signs of cognitive decline. Even his supporters are not confident that he can handle being on the debate stage that they have urged him not to agree. They used all kinds of excuses to justify him not showing up.

Until Biden is actually on the stage with the President, there is no guarantee that the debates will happen. They can come up with a last-minute excuse why Biden will not show up. Biden himself has shown his eagerness to debate the President but his handlers may decide that he is not up for it and so they can cancel their plans.