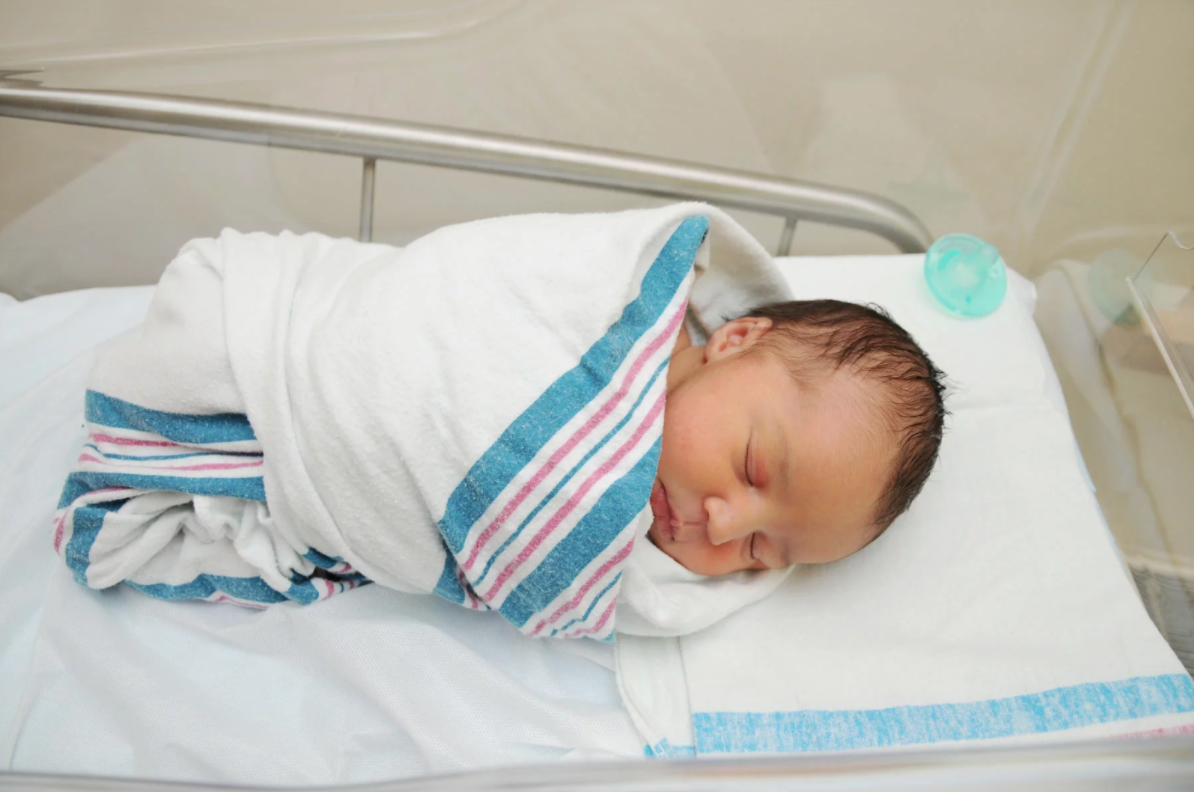 On Wednesday, President Donald Trump announced that he will sign the Born Alive Executive Order, legislation that would guarantee medical care for infants who survive failed abortion attempts.

The President made the announcement during the live streaming of the annual National Catholic Prayer Breakfast held in Washington, D.C. Trump claimed that he had signed the order “to ensure that all precious babies born alive, no matter their circumstances, receive the medical care that they deserve.” He added, “This is our sacrosanct moral duty.”

Currently, the rules and guidelines of the new executive order are yet to be revealed. However, according to the Catholic News Agency (CNA), it would be similar to the Born-Alive Abortion Survivors Protection Act, which had been introduced to Congress several times but failed to materialize. The said act aims to establish a set of requirements for medical practitioners in cases when a child survives a failed abortion.

It also mandates that the same amount of care should be given for babies who were born alive in the same gestational age. It would also require health practitioners to admit the child to a hospital. The act would also impose criminal penalties that include up to five years imprisonment for medical officials who failed to follow the procedure. Finally, the act would also mandate that anyone who attempted to kill a baby born alive from a failed abortion attempt will be charged with murder.

This is crucial, especially for medical practitioners who failed to follow ethical procedures. For example, just this year, the Alabama Board of Medical Examiners denied the application of West Alabama Women’s Center in Tuscaloosa. The decision for non-renewal includes actions and statements made by its director, abortionist Dr. Leah N. Torres. In a previous social media post, Torres boasted that babies could not scream because she would immediately cut off their throats.

However, the bill notes that it only wants to ensure that infants who survived failed abortion attempts should be given the same care as babies born, not as an additional obstacle for women to obtain a legal abortion, even if they are beyond the third trimester. In addition, it would also not criminalize any woman who wanted to seek an abortion.