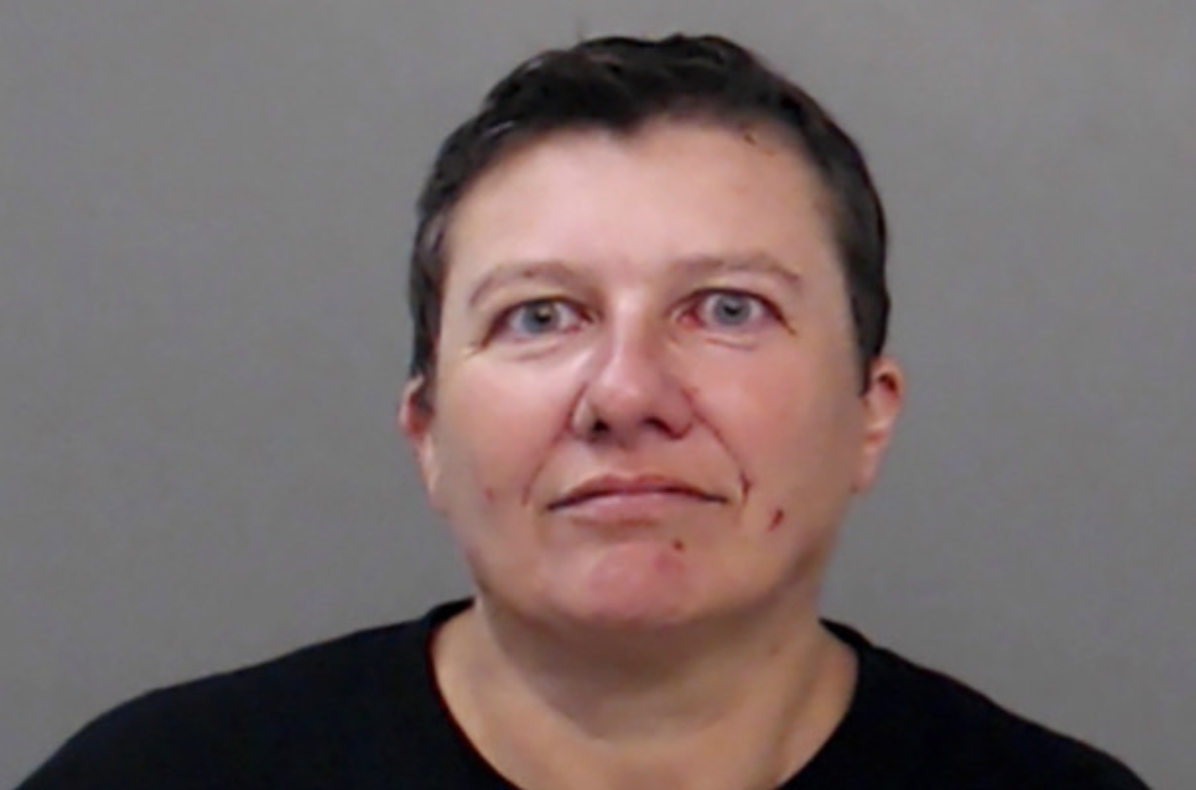 Pascale Ferrier, a Canadian national from Quebec, was arrested on Sunday while she attempted to cross the border in Buffalo, New York. Ferrier was immediately taken into custody following the discovery of a letter that contained Ricin.

Ferrier was arrested in Southern Texas in March 2019 for carrying an unlicensed weapon and tampering with a government record.

n a report from Global News Canada, the Canadian police had also launched a major operation in connection with Ferrier’s arrest. According to the media outlet, police raided a residential building outside of Montreal. Royal Canadian Mounted Police Cpl. Charles Poirier also confirmed that they had established a link between Ferrier and the said property, although they cannot yet confirm whether it is her residence.

Authorities also discovered that this is not the first time that the Canadian national had violated the law. In fact, just last year, Ferrier was deported after her visa expired and was caught engaging in criminal activity, including carrying an unlicensed weapon and tampering with a government record.

The envelope which contained the deadly substance was intercepted on Saturday afternoon at a screening facility. Officials claimed that they have immediately isolated what appears to be a “suspicious” mail. The authorities also suspect that the woman had also sent two other letters, one to an unspecified detention center, and another to a sheriff department in Texas.

On Tuesday, Ferrier appeared in court, and the judge entered a not-guilty plea on her behalf. In addition, authorities also released the contents of the letter, which read, “I found a new name for you: ‘The Ugly Tyrant Clown’ I hope you like it. You ruin the USA and lead them to disaster.”

In an article from Mayo Clinic, the website claimed that ricin is a poisonous substance made from castor beans. What makes it potentially harmful is that inhalation can cause symptoms, such as cough, fever, chest tightness, and severe respiratory problems. If ingested, it can also cause intestinal bleeding and even result in organ failure. Within three days of exposure, the poison can be fatal. Currently, there is no known antidote yet for Ricin poisoning.

Unfortunately, this is not the first time that the substance was used. In 2018, a Navy Veteran was also arrested after he had also sent a letter to the President, which also contained a derivative from Ricin. Then in 2014, a man was also charged after he sent a letter dusted with Ricin to the Democrat and former President Barack Obama.