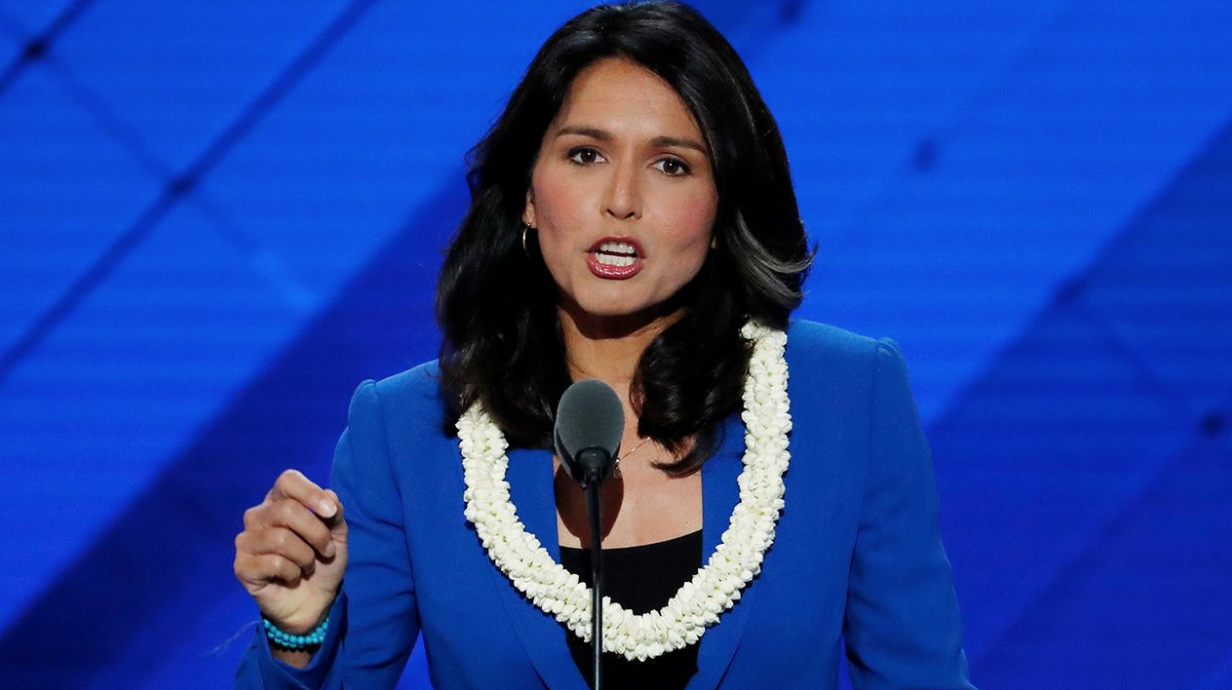 The representative added that sex trafficking is not being taken seriously enough. She said that most people don’t think that it can happen to them or their loved ones. Gabbard argued that it is happening now in ordinary communities.

Cuties is a French film that has been released on Netflix. It has been the subject of controversy before because of the poster for the film that was released by the streaming service. People were upset because the poster depicted underage girls in inappropriate poses. Netflix claimed that the poster was a mistake and that the film was actually a commentary and critique of the sexualization of girls. But when the movie was released, audiences were shocked to see that it had actual depictions dancing using movements that were very inappropriate. While the movie’s message was a commentary as a whole, it had imagery that was problematic, to say the least.

Netflix has come out to defend the movie, saying again that it is a commentary on the sexualization of girls. Gabbard is actually the first Democrat representative to come out and condemn Netflix for its decision to stream the movie.

It seems that CNN is covering for Netflix. On Thursday, they interviewed Netflix co-CEO Reed Hastings and yet they did not mention the controversial movie. It was a highly relevant question since it is the most controversial moment being faced by the company, and CNN did not ask a question regarding it.