Trump Admits to Bob Woodward He had Downplayed the Virus, Mainstream Media Goes to a Frenzy 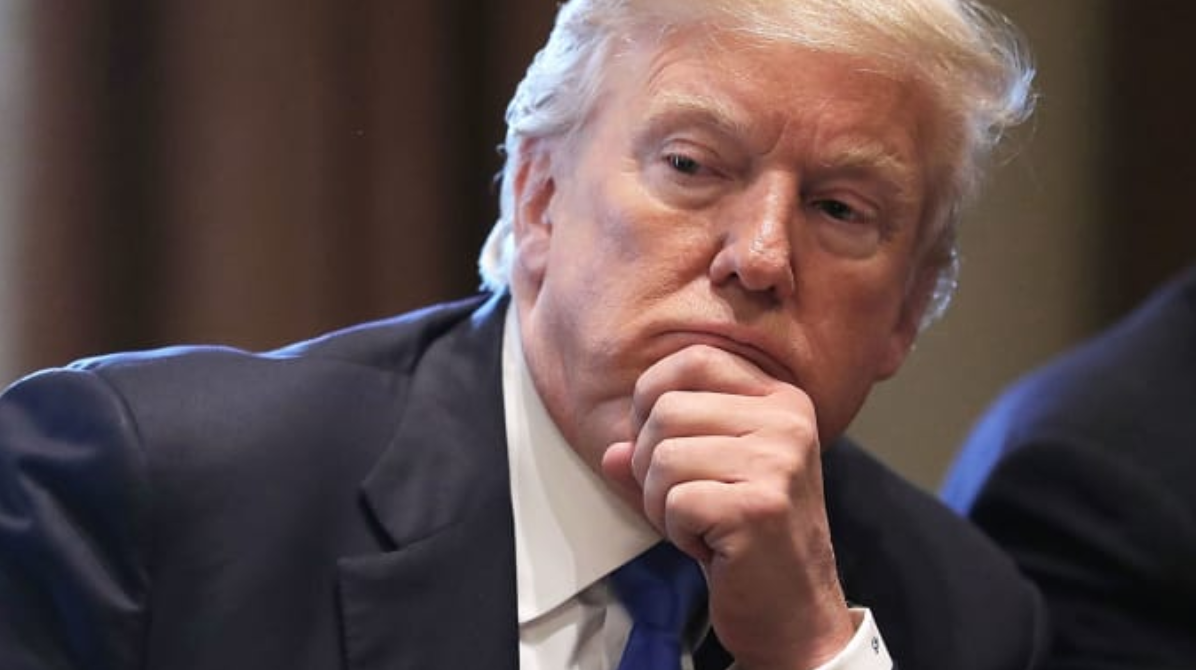 In a recently released phone call, President Donald Trump admitted to author Bob Woodward that he had deliberately chosen not to disclose the potential threat of the COVID-19 virus in fear that it would cause panic.

During a phone call on March 19, Trump stated that he had intentionally downplayed the potential threat that the Chinese virus, “still likes playing it down, because I don’t want to create a panic,” the President admitted. The information was supposed to be a part of Woodward’s book entitled “Rage,” which was leaked to left-wing media such as CNN and the Washington Post.

In the book, Woodward details that Trump already knew how deadly the virus was. The President described that “it goes through the air,” which is more difficult to detect as compared to other diseases that had clear physical symptoms. Trump noted that because of the way that it is transmitted, he believed, “That’s a very delicate one. It’s also more deadly than even your strenuous flu.”

With its release, mainstream media were having a heyday and using it as proof that the President had lied to the American people. This was part of the mainstream media’’s campaign to make it appear that Trump had been misleading the public, as well as declaring that he is incompetent to handle the health crisis.

However, a day later, Trump admitted that the virus is extremely dangerous. On March 30, he told the media that he was only trying to avoid panic. He knew that as President, his statements were valuable and might cause more panic than mainstream media. The day after, Trump also described COVID-19 as a “deadly virus.” During the said press conference, he recognized that the country is facing unprecedented challenges that they had never seen before.

The President also immediately addressed the concerns. In a press briefing, Trump did not deny the audio clip. He explained that his role as a country’s “cheerleader” is to ensure that people remain calm. The President also noted that it was just a political “hit job” that was meant to sabotage his re-election campaign. Finally, Trump believed that he made the right decision, noting that the country’s fatalities were lower as compared to other countries.

“The fact is I’m a cheerleader for this country, I love our country, and I don’t want people to be frightened. I don’t want to create panic, as you say,” President Trump says when asked if he downplayed the danger of COVID-19 to reduce panic. https://t.co/cqRuItgpQk pic.twitter.com/LWNT4Sd08o