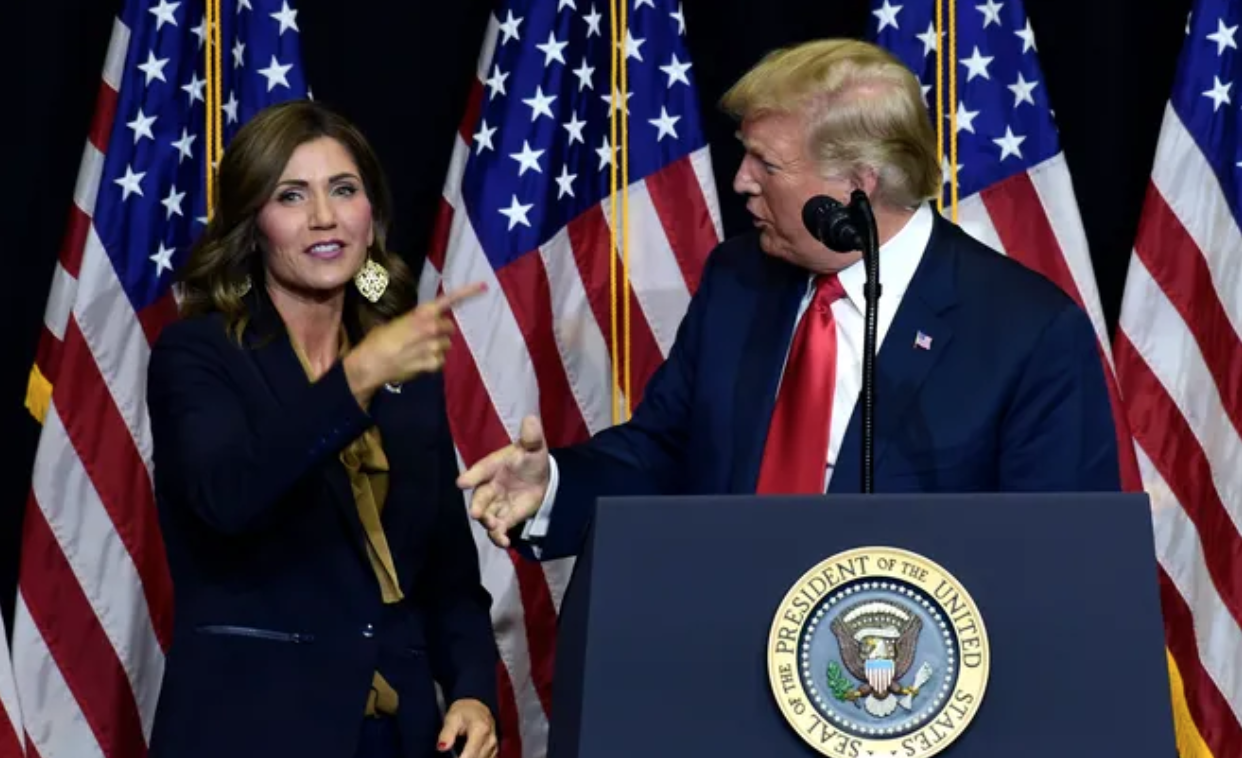 In a rare move for a state governor, Gov. Kristi Noem of South Dakota turned down extra federal unemployment aid for her state. She made the decision because of the high rate of job recovery in her state. South Dakota’s economy was also reported to be recovering from the effects of the pandemic.

In a statement, the Governor praised the President for his leadership during the pandemic. She added that she was “very grateful for the additional flexibility that this effort would have provided, but South Dakota is in the fortunate position of not needing to accept it.”

Noem added that “South Dakota’s economy, having never been shut down, has recovered nearly 80% of our job losses. South Dakota is the only state in the nation that didn’t have extended benefits kick in because our insured unemployment rate has been the lowest in the nation.” “We have the third-best housing construction market in the country. And many, many businesses are looking to relocate to South Dakota because of the decisions we made during the pandemic. South Dakota is open for business—that applies to our business owners and their employees,” she said.

Noem is a rarity in that instead of asking for more aid from the federal government, she is turning it down. It has something to do with the way that she handled the pandemic in her state. She did not impose ultra-strict lockdowns in South Dakota, and that allowed businesses to recover quickly and bring back jobs. That’s the problem with so many Democrat-run cities and states. The mayors and the governors have enforced unreasonably strict orders so they can blame the President and his response to the coronavirus. Unlike them, Noem is actually concerned about the ordinary residents of her state.

Noem has a promising career ahead of her. She is an official surrogate for President Donald Trump’s reelection campaign and has toured several states on behalf of the President. She has gained a national following among conservatives for the excellent way that she has handled the coronavirus.