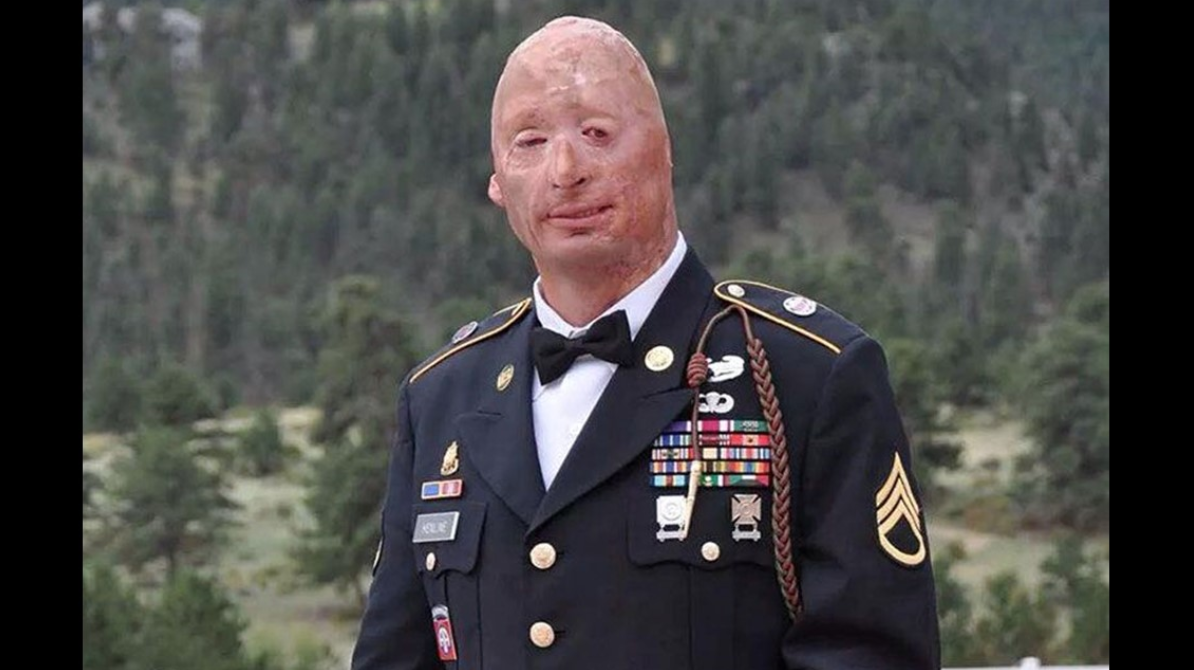 In a reaction to the salacious Atlantic news article, which accused President Donald Trump of calling out fallen war veterans as “suckers”’ and “losers,” Dem supporters are also using the country’s war heroes for the sake of furthering their own political propaganda.

In a TikTok video, Retired Army Staff Sergeant Bobby Henline lashed out against the people who were using his condition as a political meme. The war veteran who had served in Iraq suffered massive injuries, including a severe burn, and had also lost a part of his arm during his active service.

Henline expressed his frustration and disdain on how Democratic supporters are using him as a meme to promote false accusations against the President. The war veteran, who was a Trump supporter, responded to the meme. He said, “That’s my face.” He continued, “I’m here to tell you, it’s not true.”

The veteran also demanded, “People, stop using me for your propaganda, for your agenda,” Henline said in the video, which he posted on social media. He also believed that the President would not say something disrespectful to him and other war veterans or regard them as “losers.” He also encouraged other right-wing sites such as Fox News to launch a campaign against misinformation.

In fact, Henline had been open about his support for Trump in his Facebook and social media posts. While the person behind the meme remains anonymous, it was first shared by social media pundit named Rachel Maddow. Today the army veteran is working as a stand-up comic.

The news article blew up on Thursday, after author, Jeffrey Goldberg, claimed that four anonymous sources have verified that the President had called fallen war heroes as a simple “sucker” and “losers.” The author also alleged that Trump wanted to cancel the visit because the rain might ruin his hair.

However, former admin officials discounted the claims. In fact, even former national security adviser, John Bolton, who had recently published a book against Trump, and had openly declared that he would not vote for the President, had to refute the claims. While Bolton had fallen out with the president, he stood by the fact that he had never heard Trump say such things.

Other ex-admin officials, including former Deputy White House Chief of Staff Zach Fuentes, explained that he was the one who had told the President about the weather condition, which had ultimately led them to cancel the visit. Fuentes also said that Trump had never regarded war veterans as such. He also believed that the Atlantic’s sources were unreliable and that it was not first and accounts.

Trump also spoke about the controversy in a social media post. The President believed that the article was a part of a new propaganda campaign against his re-election, and likened it to the Christopher Dossier scandal.