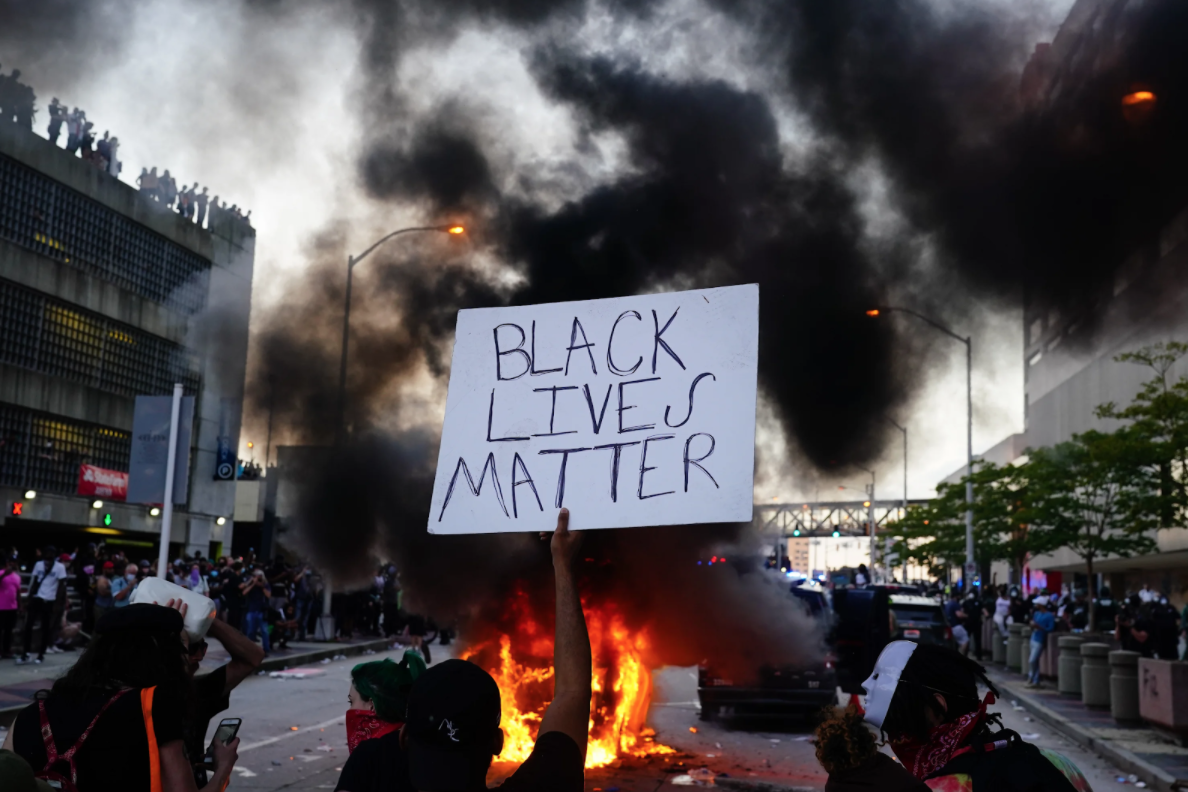 A new study from Princeton University revealed that 48 out of the 50 largest and most highly urbanized cities in the United States were affected by the violent Black Lives Matter Movement riots. However, academic institutions and mainstream media refused to admit it.

The new study is aimed to dismiss the notion that the movement had incited violence and chaos in the country. The research team tried to prove that the BLM protests are an “overwhelmingly peaceful” movement, which makes up less than ten percent of the nationwide riots. The study states that more than 93 percent of the BLM protests were a relatively peaceful event, in which none of the demonstrators have engaged in violence.

Predictably, mainstream media immediately used the Princeton data to disprove President Donald Trump’s statements and to counteract the belief that violent riots have spread across the country. In fact, the Princeton data tried to argue that the public’s perception of the riots largely depends on their own “political orientation” and biases. It also tried to explain that the entire issue blew up simply because of a “disproportionate coverage of violent demonstrations.”

Unfortunately, the study failed to cite that such a small percentage affects highly-urbanized areas, enough to cost local business communities millions of dollars.

To support this, the Princeton data revealed that 48 out of 50 of the country’s largest cities were affected by the riots. Only two cities, Mesa, Arizona, and Fresno, California, did not experience violent riots.

While the study might argue that riots might only cover a small percentage of the total riots, it affected 96 percent of the most highly urbanized areas in the country, which are mostly under Democratic leadership. Moreover, in the list of 100 largest cities in terms of population, a whopping 74 of them also had to deal with the violence. The violence also continues to spread even in smaller cities such as Kenosha, Wisconsin, and Rochester, New York.

The incidents have become increasingly violent that at least 16 people were shot within a 24 hour period in the city of Chicago. Two were fatally wounded. Those who were injured included a four-year-old boy who was just standing outside of his home.

On the other hand, more than 50 people were arrested in Portland, Oregon, after a violent exchange took place between rioters and law enforcement officers. The attack was so vicious that protesters threw rocks, bombs, and other projectiles against the authorities.

To help cities and local businesses bounce back from the damage caused by the BLM riots, Trump had given an “emergency funding” for cities such as Kenosha to hire more law enforcement officers, as well as provide support for those who were affected by the violence.