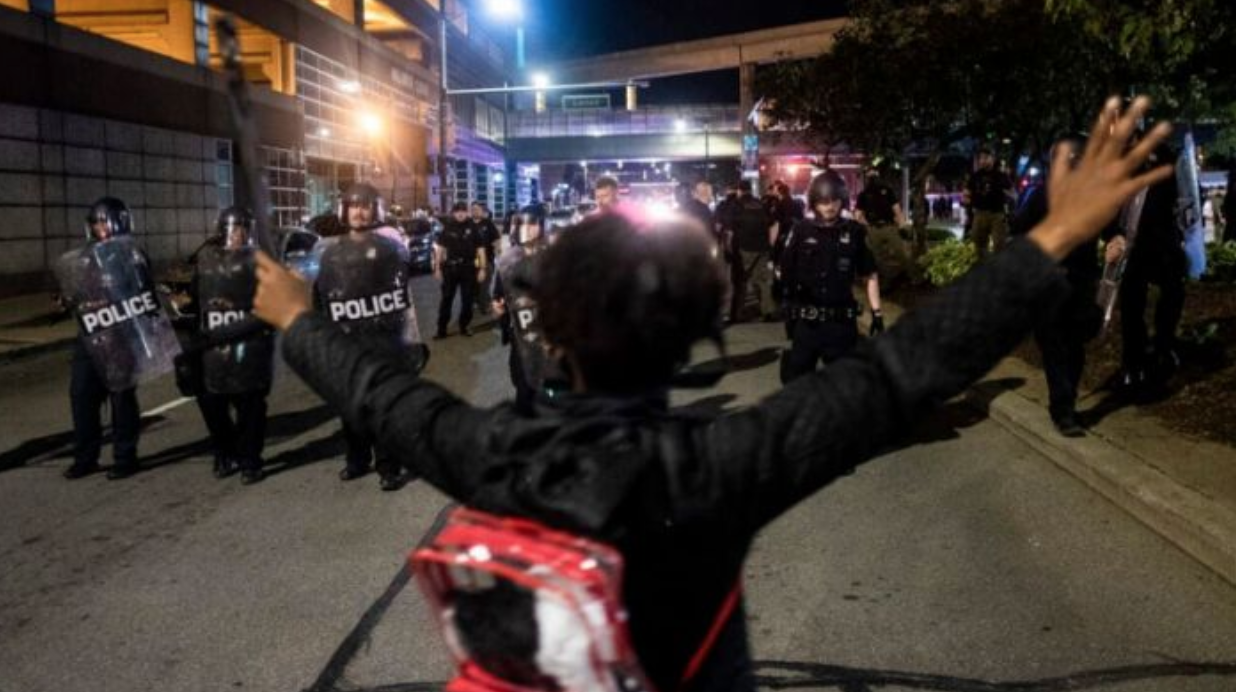 In a blow to the police and law enforcement, a federal judge just issued an order which prevents the Detroit police from using non-lethal force against rioters. The order would include preventing the use of batons, tear gas, shields, sound cannons, chokeholds, rubber bullets, and basically any other tactic that the police might employ to control a rioting crowd. This would leave the police powerless to prevent rioters and looters from causing mayhem in the streets.

The order was issued on Friday. It grants a temporary restraining order to the activist group Detroit Will Breathe. The group sued the city saying that the use of force by the police is infringing upon their rights. U.S. District Court Judge Laurie Michelson’s order prevents law enforcers from using any type of force to deal with riots without “probable cause.”

“For a short period, we know that the police will not be able to use the brutal tactics they have in the past against peaceful protesters without violating a court order,” said Jack Schulz, who filed the petition.

There have been numerous complaints against officers using excessive force in dealing with rioters which have left several of them hospitalized. The leftist activists will just use this latest victory for their side to hamper the police response to the violence that’s happening on the street. It will also cause the police to hesitate in taking the necessary action to prevent rioting and damages to property.

The bottom line is that the ones who would be most affected by the order are ordinary residents of the city who will be left unprotected because the police are now powerless to deal with riots and looting. The police are not even allowed to arrest rioters without “probable cause”. With an order like that, no officer would risk his life being ruined by making an arrest even if he does see a probable cause for it.