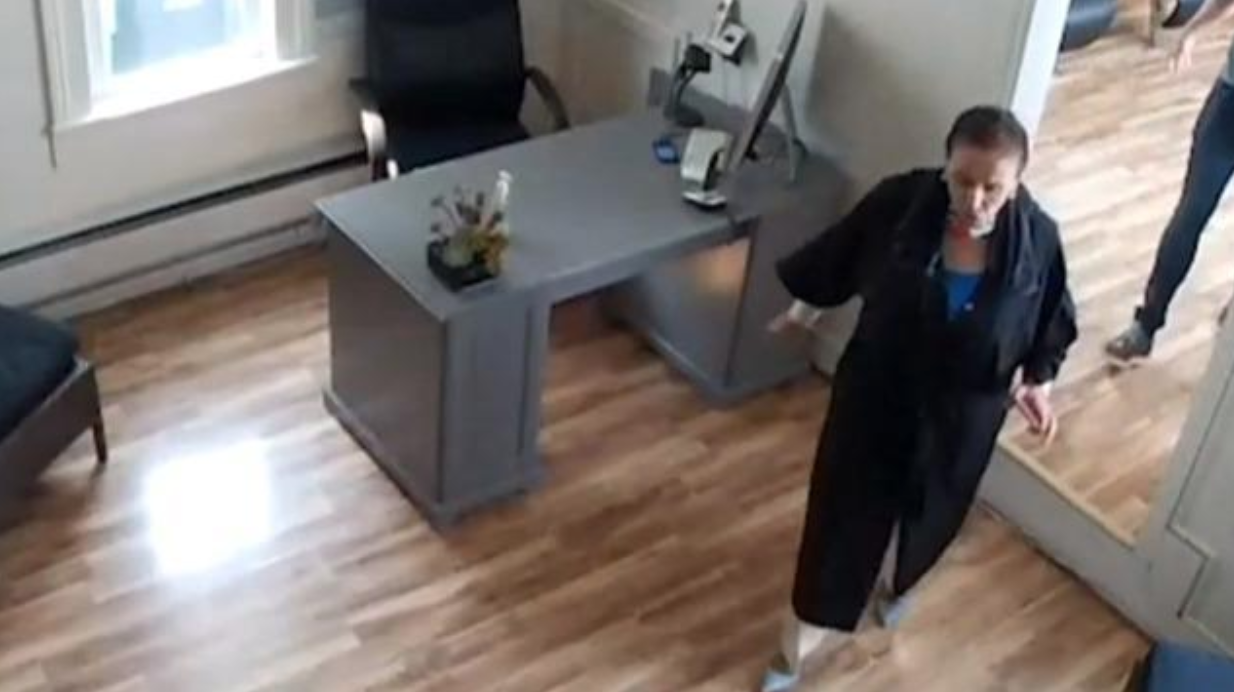 Erica Kious, the brave salon owner who exposed the hypocrisy of House Speaker Nancy Pelosi, will be getting $220,000 from the fundraising drive of Former Nevada State GOP chairman Amy Tarkanian. A GoFundMe page was launched by Tarkanian to help Kious. “Erica Kious, a single mother of two and owner of eSalon, where House Speaker Nancy Pelosi got her hair done on Monday, is now being forced to shut down and relocate her business and family due to outrage and threats she is receiving,” that’s what is written on the GoFundMe page.

Kious needs all the support that she can get. The lockdown orders in place have all but reduced her profit to zero. Like other small business owners, she is facing the possibility of losing her business because the losses are just too much. Pelosi has been a vocal supporter of the strict lockdowns which are causing so much damage to the economy and local business. That’s why it was really hypocritical of her to get a haircut in a way that violated the lockdown restrictions.

Instead of taking responsibility for her actions and apologizing, Pelosi claims that the only thing she was guilty of was for falling into a setup. She actually has the nerve to put the blame on Kious, implying that the small business owner was somehow out to get her and now she’s demanding an apology.

Kious has also been receiving threats against her. It seems that she will not be able to open her business back again. It’s almost certain that leftist activists will target her and her business because they are being led to believe that she is a far-right activist for exposing Pelosi.

“For the Speaker of the House of the United States to go on TV and falsely claim she was set up, and publicly defame me and send out PR firms to spin more lies … is bad enough,” Kious said, “but for Speaker Pelosi to frame herself as a victim under a total false narrative while small businesses and workers all over California, the state she represents in Congress, suffer and struggle just to survive is beyond shameful,” she added.

Hopefully, the money raised for her can help her establish her business in a less restricted place.