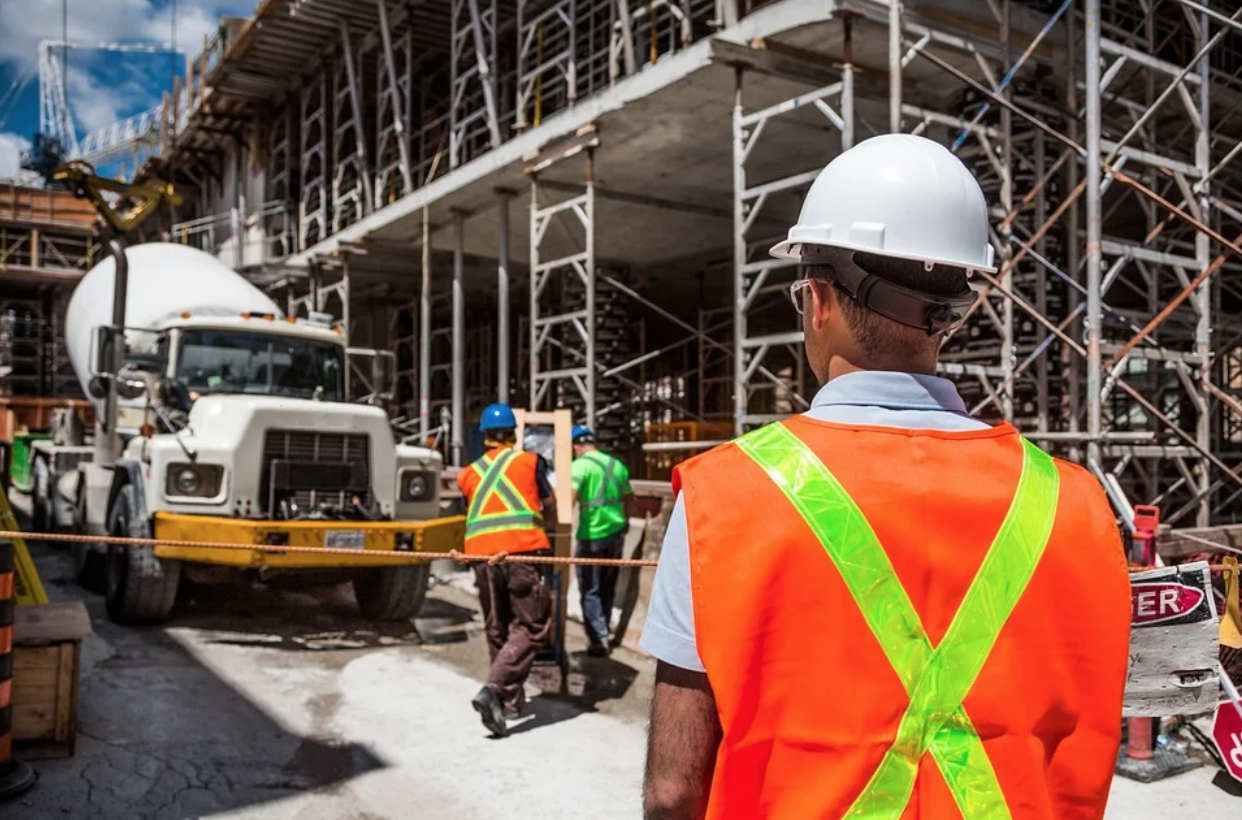 The number of Americans filing for unemployment benefits has dropped for the last week of August. That was according to the Labor Department’s report, which was published on Thursday. According to the report, there were 881,000 new claims for the week that ended on August 29. That is the lowest since the country has been set back by the coronavirus pandemic. It was lower than what experts have forecasted.

The number of claims hit a record high back in March when it reached 6.87 million. The number lowered until it kind of got stuck at 1 million. Still, that number was so high it has never been reached before the pandemic. Jobless claims are seen as a good indicator of the number of layoffs, and it has been closely monitored for the effects of the pandemic on jobs.

The Bureau of Labor Statistics has announced that they will be making some changes to the way used for adjusting initial jobless claims. That means that the latest number is not really comparable to the ones from previous weeks. There’s a possibility that past methods of adjustments inflated the unemployment numbers. The unemployment claims can actually paint a rather distorted picture of the economy in general. That’s because it only indicates the job losses and not the jobs being generated, at least not directly.

There are indications that the U.S. economy is starting to recover from the impact caused by the pandemic. Even though it is the worst affected country in the world, it is still managing to recover rather quickly. The U.S. economy started picking in the second half of August this year. The data released back then showed that American companies started to see demand picking up soon after they reopened.

This just shows that America is ready to go back to its pre-pandemic levels of growth once the effects of the coronavirus are gone. This also shows that the lockdown orders of many local Democrat officials are causing a great deal of damage to the economy.