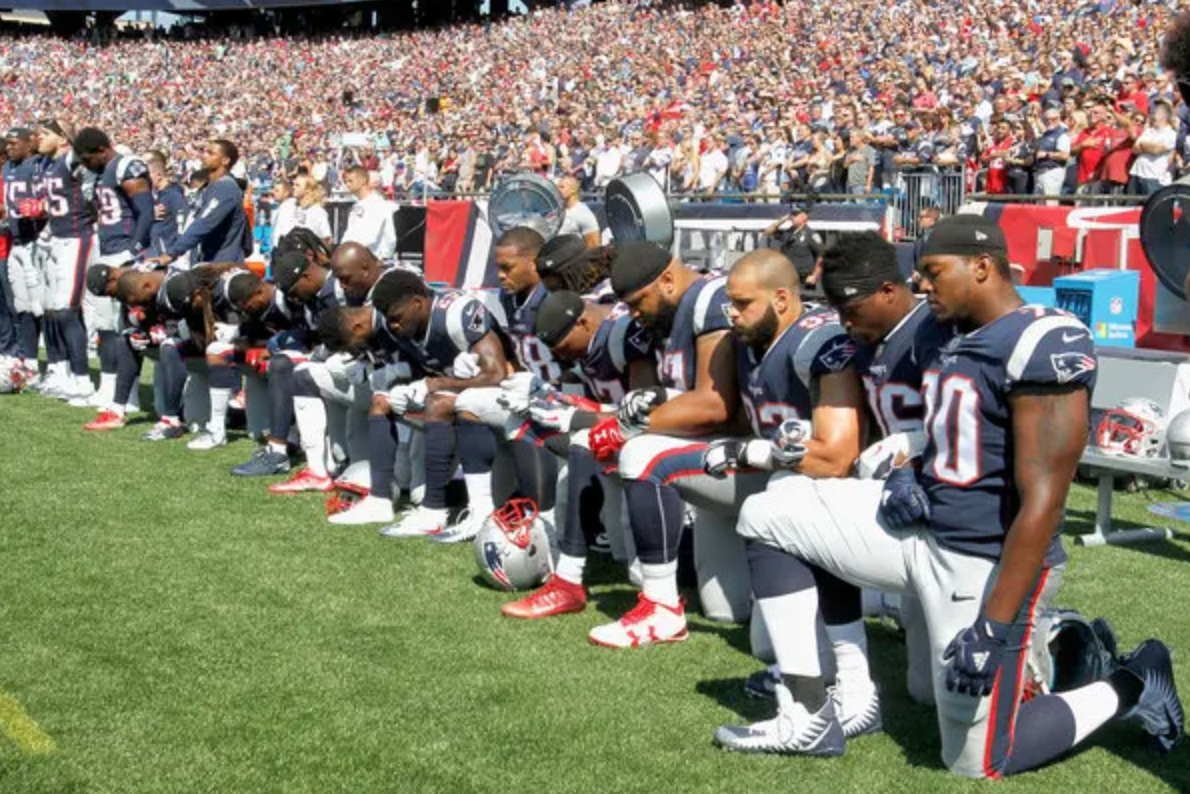 In the latest move to politicize the league, the NFL and its players’ association has just announced that they will be having a one hour televised special about social justice causes and equality. Based on a press release that they have released, the one-hour program will be aired on September 9, and it will give their players and allies a chance to discuss what they are doing to advance social justice causes.

This announcement is just the latest in a line of initiatives that have turned the NFL into a highly political organization. The league has also announced that it will “facilitate meetings between state and local elected officials and leaders of law enforcement, to discuss steps that can be taken to reduce conflict and improve relations between law enforcement and members of the community.”

The organization will also “ continue to sponsor non-partisan educational programs to ensure that our players, staff, and families know how to register, how to obtain absentee voting material, and are able to vote on Election Day.”

Before these moves, the NFL has announced that they will be placing social justice messages on the end zones of the playing fields. The NFL joins other sports organizations in pandering to the far-left by promoting their leftist ideologies. The problem is that there has been a pushback from the fans who are not so thrilled with their idea of their favorite teams pushing for social justice ideas when all they want is to watch games.

NBA ratings have been tanking even though the league is already in the playoffs. One possible reason why the ratings are low is the lack of excitement in the format that lacks live fans, but the NBA’s decision to be hyper-woke also impacts.

The NFL can expect the same thing. Most of its fans will not tolerate the social justice ideologies they’re trying to push. Most fans watch sports as a form of escape from the everyday problems they face. Pushing issues alongside the games can ruin the whole experience for them.