Chinese Doctors are Tearing and Killing Babies from Mother’s Wombs 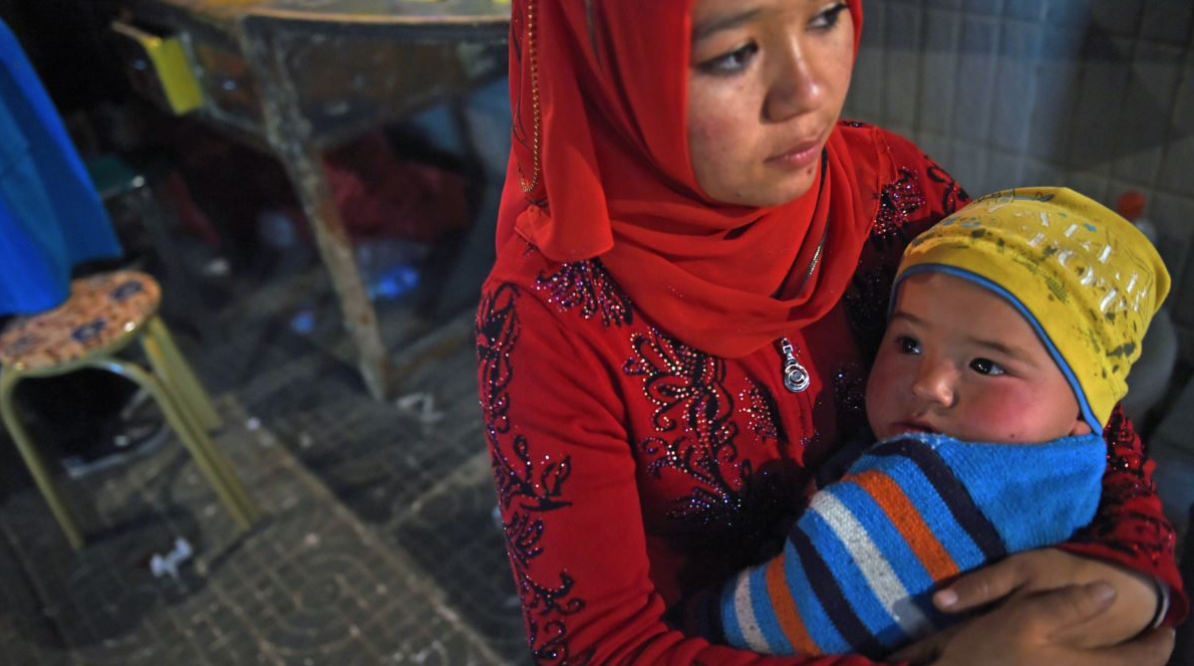 In an explosive news report from U.K.’s ITV News, an Uyghur woman who refused to reveal her identity dropped a shocking revelation. The woman who claimed to have worked as a gynecologist in one of China’s provinces stated that Chinese doctors are deliberately sterilizing and tearing babies from mothers’ wombs as part of what they believed as “ethnic cleansing’’ among the country’s Muslim minority.

The unnamed woman began by stating that she had worked in a hospital in Xinjiang, where a lot of Uyghur Muslims live. She also claimed that she had personally taken part in horrendous medical procedures such as sterilizing women, abortions, infanticide, and even tearing out babies from their mother’s wombs, all against the mother’s consent.

Currently, the woman is residing in Turkey as a refugee. She also told the British media outlet that she is now on a mission to help other women locate contraceptives that might have been secretly implanted in their bodies. In addition, she also helps other women find out the damage that Chinese doctors had left on their bodies.

The woman also revealed that during her 20 years of work in the Chinese hospital, she had witnessed and participated in an estimated 500 to 600 operations. She also revealed that she had even taken part in several hysterectomies, or the medical procedure in which doctors remove a woman’s womb. She continued that the procedure was done on a massive scale, “We’d go village to village, gather all the women and herd them onto tractors. Young women were fitted with contraceptive devices.”

She went on to further details on how different women undergo different procedures. She claimed that pregnant women are forced to have an abortion, which was subsequently followed by sterilization. She also claimed that they would usually provide contraception by inserting implants on a woman’s upper arm. At first, the woman claimed that they were made to believe that their job was to help the government implement population control. She also believed that while she was morally sorry for killing a baby, she thought that she was doing so as a part of her job.

Eventually, the woman realized the damage that it had left, not just on the women but as well as to the country, as a form of “ethnic cleansing.” The woman admitted that “Now I feel such regret.”

For years, Uyghur Muslims have been under constant threats from the CCP. Originally, they an ethnic Turkic people who were native to East Turkestan. Today, they occupy Xinjiang province, the communist country’s largest region. Unfortunately, the woman’s statements were one of the countless abuse claims by the Chinese government against Uyghur Muslims.

According to Breitbart News, an estimated 3 million Uyghurs and other members of the country’s minority were sent to concentration camps, where they undergo re-education. Survivors claimed that they were made to undergo terrible living conditions and were subjected to torture, slavery, and rape.

Another report claimed that the Chinese Government is harvesting organs among Uyghur Muslims on a massive scale. This also explains why organ donations are made readily available in Chinese hospitals.