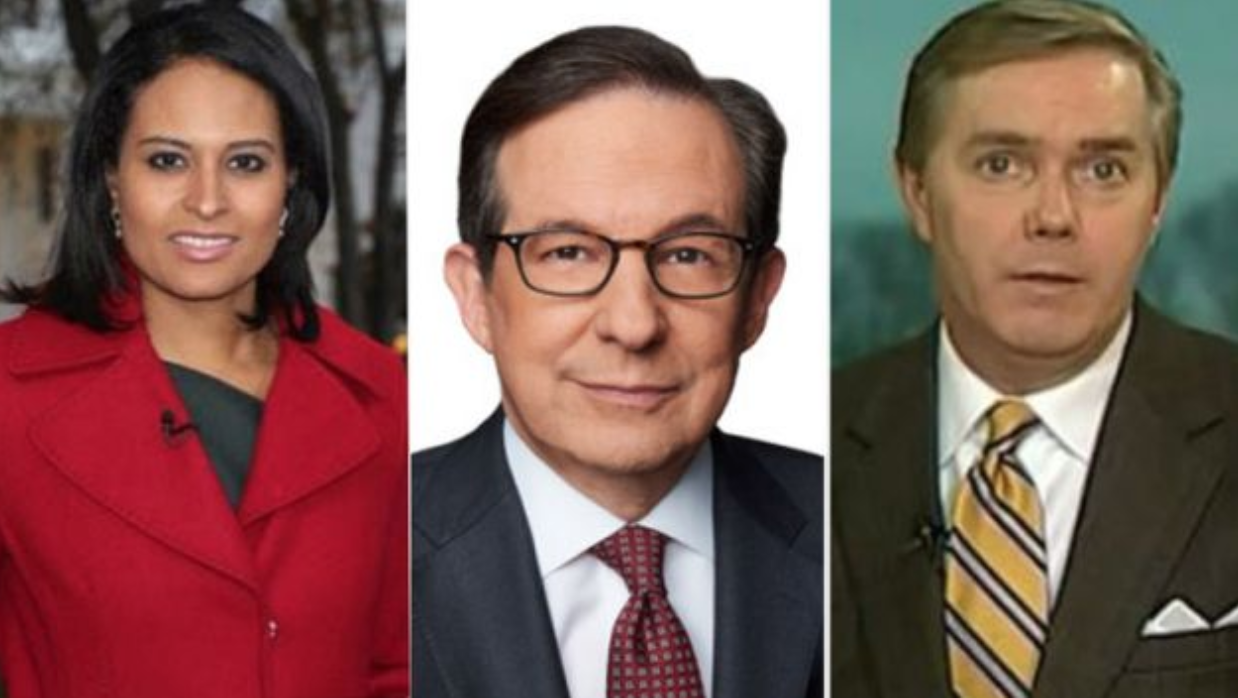 The Commission on Presidential Debates (CPD), the non-partisan committee that has been tasked with organizing the debates between presidential candidates, has announced the moderators for this year’s debates. They are NBC’s Kristen Welker, Fox News’s Chris Wallace, and Steve Scully of C-SPAN. Wallace will serve as the moderator for the first debate, which will be held on September 29. It’s supposed to take place in Cleveland, Ohio.

The second debate is scheduled on October 15 and will be moderated by Scully. The last debate will be moderated by Welker and will take place on October 22nd. The CPD has also announced the format for the debates. The first and the last debates will be divided into six segments, each segment lasting 15 minutes each. There will be a topic for each segment that the moderator will choose and will be announced a week before the debate. For the second debate, the format will be more like that of a town meeting where the questions will be coming from the citizens.

The debate between the vice presidential candidates will take place on October 7 and will be moderated by Susan Page of USA Today. The CPD co-chairs, Frank J. Fahrenkopf Jr., Dorothy S. Ridings, and Kenneth Wollack, thanked the moderators in a statement, “We are grateful to these experienced journalists, who will help ensure that the general election presidential debates continue to serve their unique educational purpose of helping the public learn about the candidates.”

The announcement of the moderators came right after the Trump campaign asked Biden for a written confirmation that he will be facing the President on the debate stage. They have cited the fact that Biden has said one thing on one occasion and done something different later on. There have also been high-ranking Democrats who have publicly said that Biden should not debate the President. That includes Speaker of the House Nancy Pelosi, who has said that she believes that Biden should not legitimize the President by appearing with him on the debate stage.

Many believe that the Democrats will not allow Biden to face Trump on debate because of his clear cognitive decline. It’s likely that he will commit an embarrassing gaffe from which he may not be able to recover from.