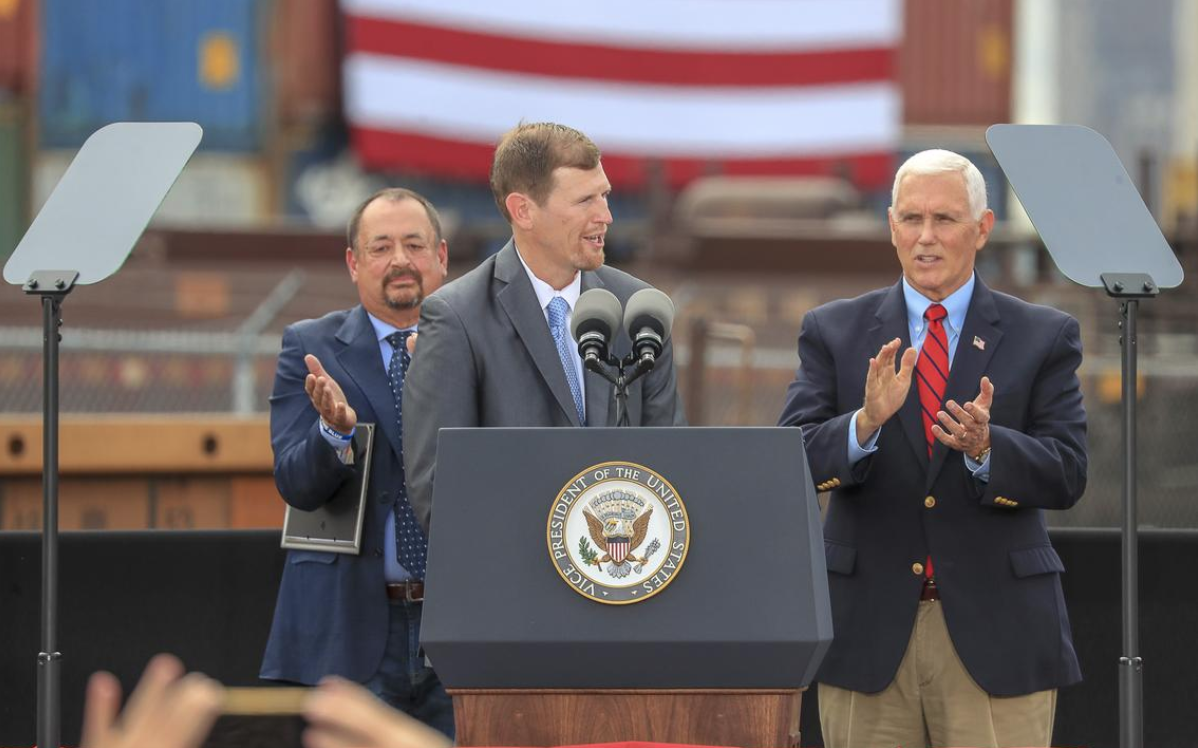 On Friday, six Democrat Minnesota mayors declared their support for President Donald Trump. The Mayors agreed that after decades of Democratic stronghold, Trump was able to provide a better life for Minnesotans, while former Vice President and Democratic nominee, Joe Biden, will continue to assert far-left agendas.

The Democratic Mayors explained that for decades, Minnesota voters have always supported Democratic candidates. However, they believed that Democrats were ineffective in running Minnesota, especially with providing better job opportunities for the working class, the Mayors added.

They cite bad trade deals and tariffs as one of the major reasons that a lot of working-class Minnesotans have either lost their job or lost access to better job opportunities. The Mayors believed that the lack of opportunities has forced young people to leave the Iron Range in search of better jobs to provide for their families.

The Mayors claimed that the party had become unrecognizable, in a sense that it had moved too far to promote radical left-wing ideas, and had forgotten to touch base with the reality of the working class. “We didn’t choose to leave the Democratic Party, the party left us,” the Mayors concluded their statement.

As the election season draws to a close, Minnesota Democrats are not the only ones who have shared their support for Trump. Democrat and Georgia State Representative Vernon Jones also endorsed Trump in the recent Republican National Convention. In his RNC speech, Jones claimed that a new type of virus continues to spread in the Democratic party. He cited “bigotry,” “intolerance,” and the support of violent riots.

He also accused Democrats of perpetuating the same racist ideas of a “‘mental plantation.” During his speech, Jones also encouraged Black voters to stand up for themselves and to make their own decisions rather than being forced to oblige to vote for the Democratic party.

.@RepVernonJones: "The Democratic Party does not want Black people to leave their mental plantation. We’ve been forced to be there for decades and generations."

Just like Jones, a growing number of black voters are also expressing their support for Trump. According to the Hill-HarrisX poll which was conducted between August 22-25, the President’s approval rating among African-American voters rose to nine points following the success of the RNC. Trump also saw a 2 percent increase among Hispanic voters.