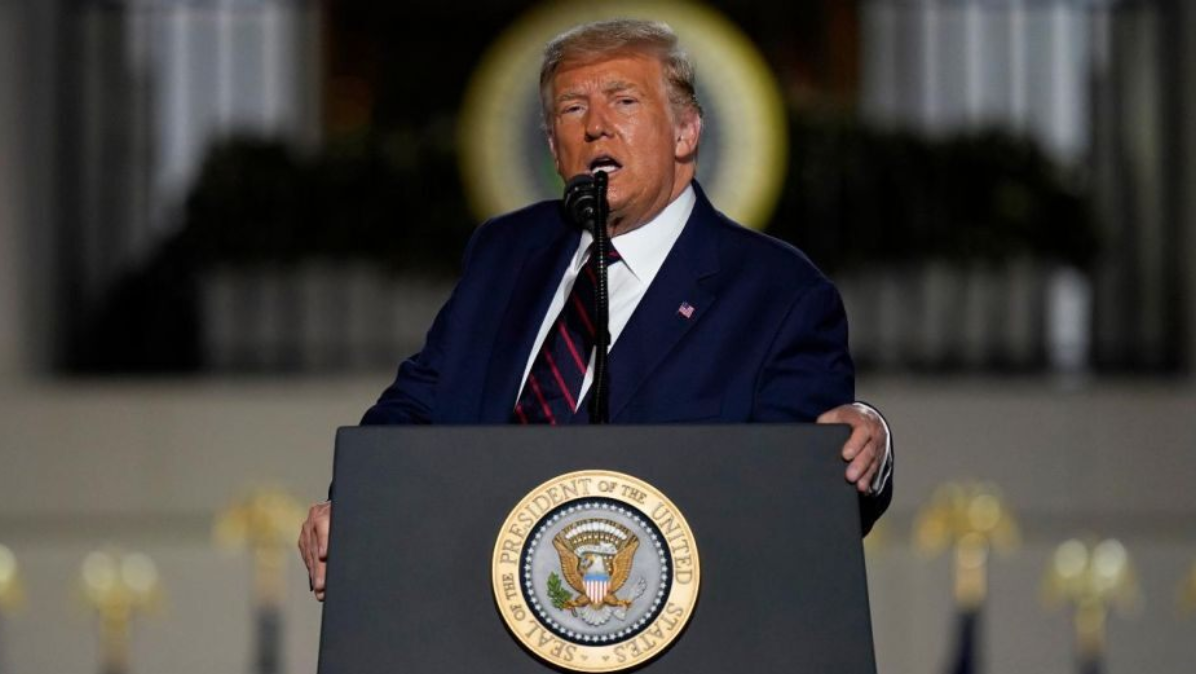 GOP supporters proved that despite the increasing bipartisanship, the Republican National Convention became a huge success. Within a four-day period, President Donald Trump had earned a whopping 147.9 million viewers and garnered $76 million in cash.

A senior Trump advisor confirmed that collectively, the RNC, Trump Victory, and Trump MAGAC (Make America Great Again Committee) was able to raise millions of dollars in cash between the kick-off and right down to Trump’s acceptance speech on Thursday night. During his speech, Trump promised, “We’ll make sure our companies and jobs stay in our country, as I’ve already been doing. Joe Biden’s agenda is Made in China. My agenda is Made in the USA.”

Even the President’s campaign communications director Tim Murtaugh acknowledged the massive funding and record-breaking viewership is considered as a “huge, unqualified success.” Murtaugh claimed that the “‘enthusiasm” for the presidential campaign is something that Biden could only dream of. “We come out of the convention at a full sprint and the president is going to seal the deal,” Murtaugh said.

Despite the numbers, mainstream media refuse to acknowledge the RNC’s success. For example, HuffPost’s headline said, “Despite All Those Fireworks, Trump Still Had Lower Convention Ratings Than Biden.” Forbes also shared the same sentiment, “In Battle Of Convention Speech Ratings, Biden Beats Trump.” Other known left-wing media sites, such as CNN also published “Biden hits Trump where it hurts: in the convention speech ratings.”

Based on CNN’s news story, the mainstream media declared that Biden had better ratings as compared to his Republican counterpart. However, CNN admitted that they have presented an incomplete picture of the viewership, as the Nielsen data is only limited to traditional TV viewership, and had left our other streaming and digital platforms.

Some of the speakers in the RNC’s line-up include Republican senator of South Carolina, Sen. Tim Scott shared that he started out as someone who flunked high school and became a Senator for the United States of America. He shared, “Our family went from cotton to Congress in one lifetime.”

“Our family went from cotton to Congress in one lifetime.” - @SenatorTimScott

Other speakers include African-American candidate Kimberly Klacik who is running for the U.S. House of Representative for Maryland’s 7th district. Finally, Cuban immigrant Máximo Álvarez also shared a powerful speech about how he had survived communism, and how he is continuing to see violence as seen in Seattle, Chicago, and most recently, Kenosha.

Kim Klacik, a Republican running for Congress in Maryland, said at the RNC: "Democrats still assume that Black people will vote for them, no matter how much they let us down and take us for granted. Nope. We’re sick of it and not going to take it anymore.” https://t.co/ErrkmutHCn pic.twitter.com/U9G2cZj9AD

“When I watch the news in Seattle and Chicago and Portland, when I see history being rewritten, when I hear the promises—I hear echoes of a former life I never wanted to hear again. I see shadows I thought I had outrun.” #LatinosForTrump https://t.co/Lpu9BKqrai