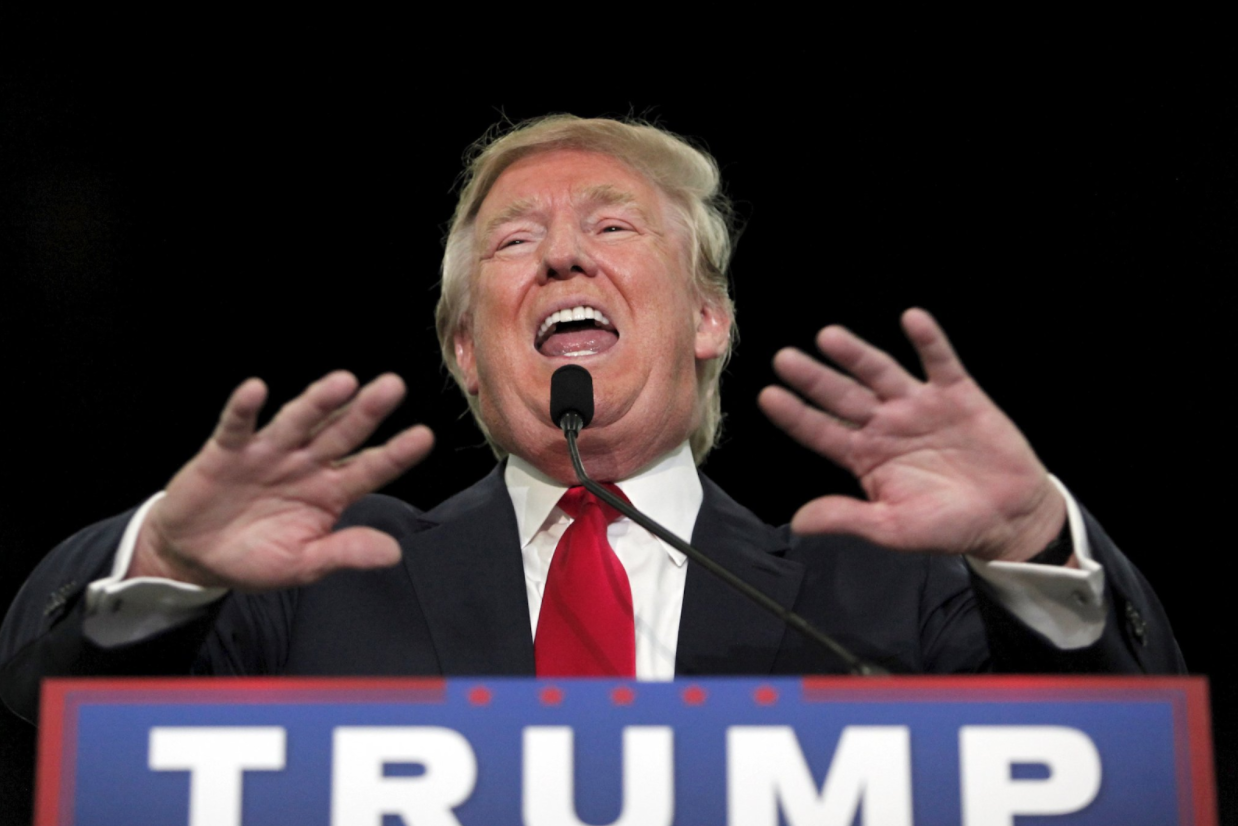 “Joe Biden and his supporters remained completely silent about the rioters and criminals spreading mayhem in Democrat-run cities. They never even mentioned it during their entire convention,” the President said. He accused them of speaking up now because of political reasons and not really because they care about the ordinary Americans who are being affected by all of the riots.

“Now, they’re starting to mention it because their poll numbers are going down like a rock in water,” the President said. “Too late, Joe.”

President Trump spoke about the weeks of ongoing violence in the cities which has caused so much damage and has caused the death of ordinary Americans. “Joe Biden’s campaign did not condemn it; they donated to it,” Trump said, reminding the people that members of Biden’s campaign actually donated money so that rioters, looters, and vandals can pay bail. They gave money to the Minnesota Freedom Fund, which bailed out rioters in Minneapolis.

The democrats literally supported the riots and the looting but now they are trying to condemn the violence because it’s taking down their poll numbers. If the riotings have no effect on the polls they would still continue to support them.

The Democrats did not even bother to mention the unrest and the violence happening in the cities during the national convention. They didn’t mention it because many of them support the violence and because they cannot really blame it on the President. Everyone knows that they are the ones at fault.

One of those killed during the riots was retired police Captain David Dorn who was attacked while trying to protect a business in St. Louis. Several members of Dorn’s family were present at the RNC and the President spoke to them directly.