Trump Gains Popularity Among Minorities, as Democrats Plead to Stop the Riots 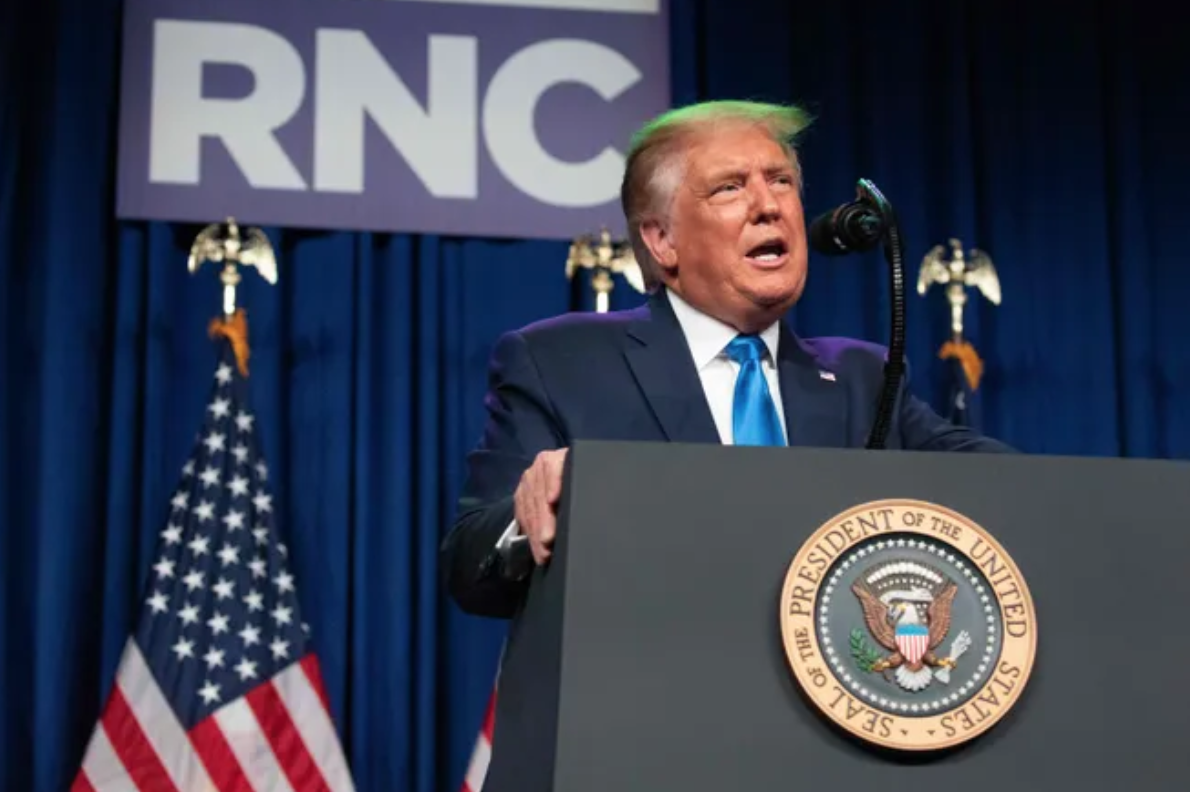 President Donald Trump hit an all-time high following the success of the Republican National Convention. In fact, the President’s increasing popularity was not just reflected in his RNC viewership ratings, but as well as in the recent online polls.

According to the newly released Zogby analytics poll, the data revealed that Trump is gaining popularity among minorities and people of color. The polls which were conducted between August 17-19 showed that Trump had gained a whopping 52 percent of the overall vote.

The data showed that 36 percent of African-Americans, approve of Trump’s leadership. This is followed by 37 percent of Hispanic voters, and 35 percent among Asians. In terms of party affiliations, his approval ratings for independents also surged by 44 percent. Most interestingly, 23 percent of people who identify themselves as Democrats also supported the President.

In an analysis, Jonathan Zogby believed that 80-9- percent of Americans have already made up their minds on who they will vote in the upcoming 2020 general elections. Zogby added that there would be a close fight between Trump and Biden. He claimed that the increasing violence which had erupted in Democrat-led cities such as Seattle, Chicago, Portland, New York, and most recently, Kenosha had worked in Trump’s favor, especially among urban voters. Zogby noticed that Trump had high approval ratings among voters in large cities, specifically with his message of law and order.

Finally, Zogby concluded that Trump had improved his approval ratings among African-Americans specifically among younger voters in his effort to advocate for prison reforms as well as unprecedented low black unemployment. It is also noted that both Harris and Biden were accused of high incarceration rates among non-violent drug offenders.

The polls also recognized that the RNC had led to an uptick on support for Trump, while Biden’s campaign saw no difference in the recently concluded Democratic National Convention. Indeed, Trump’s increasing popularity raised concerns among Democratic supporters. According to a news article by the Washington Examiner, CNN host, Don Lemon had finally asked protestors to stop the riots as it is reflecting in the national polls. The Examiner also noted that the media poll which was made after the DNC convention has not yet been released.

In a discussion with Chris Cumo, Don Lemon expressed his growing concerns that the riot is already affecting the polls. “The rioting has to stop. Chris, as you know and I know, it’s showing up in the polling,” he lamented. Lemon continued that the riots have garnered more media attention than it should.

The CNN host also called former Vice President and Democratic nominee, Joe Biden, as well as his running mate, Sen. Kamala Harris to address the riots. Lemon claimed that while Democrats would like to play safe, and hoped that the issue would simply go away, Lemon insisted that Biden should deliver a moving speech the way former President Barrack Obama had on racial injustice.

CNN's Don Lemon is panicking over the disastrous impact that far-left riots are having on the Democrat Party. pic.twitter.com/lqZl7nuKQ6