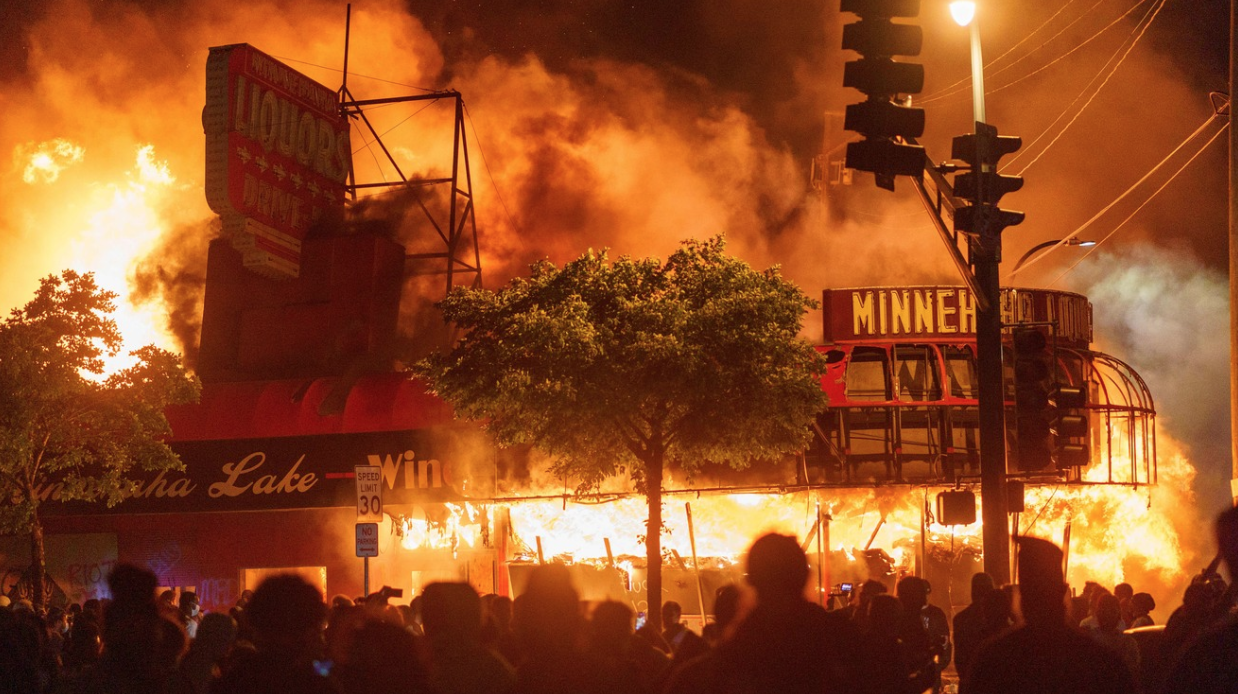 The United States economy contracted by the largest rate since it started keeping records and tracked the Gross Domestic Product (GDP) after the Second World War. The American economy was decimated because of the lockdowns that were imposed to control the spread of the coronavirus. The lockdowns did not really work to fight down the virus but it did wreak havoc on the economy. The problem was made worse by the anti-police riots that took place.

The GDP, which is the measure of all the goods and services that are produced by the economy shrank by an astonishing 32.9% during the 2nd quarter of 2020. That was according to the preliminary estimate that came from the Bureau of Economic Analysis published. The number came out on Thursday. That was the steepest decline in the economic output of the country since 1947. The number was close to the estimate of economists which predicted that the drop would be around 35%.

The riotings and the lootings which are still taking place right now are not helping at all in improving the country’s economy. The riots are costing a lot in terms of damage. They are also tying up a lot of resources which could have been used for other more productive purposes. The riots are also affecting the businesses in the cities where they are taking place. The protesters could not have chosen a worse time to do all of their riotings. They are making the effects of the pandemic and of the lockdown a lot worse.

Hopefully, businesses can start operating normally again. Once the business establishments can start operating normally, then the economy will be on the right track in terms of recovery. Unfortunately, that seems to be far off because the effects of the pandemic are still in full swing. In fact, the situation is not getting any better. The economy could get even worse before it starts getting better again. Full recovery will take a very long time if it is going to be even possible.