Trump Announces New Round of Stimulus Check, Might Go Higher Than The Last Cash Payment 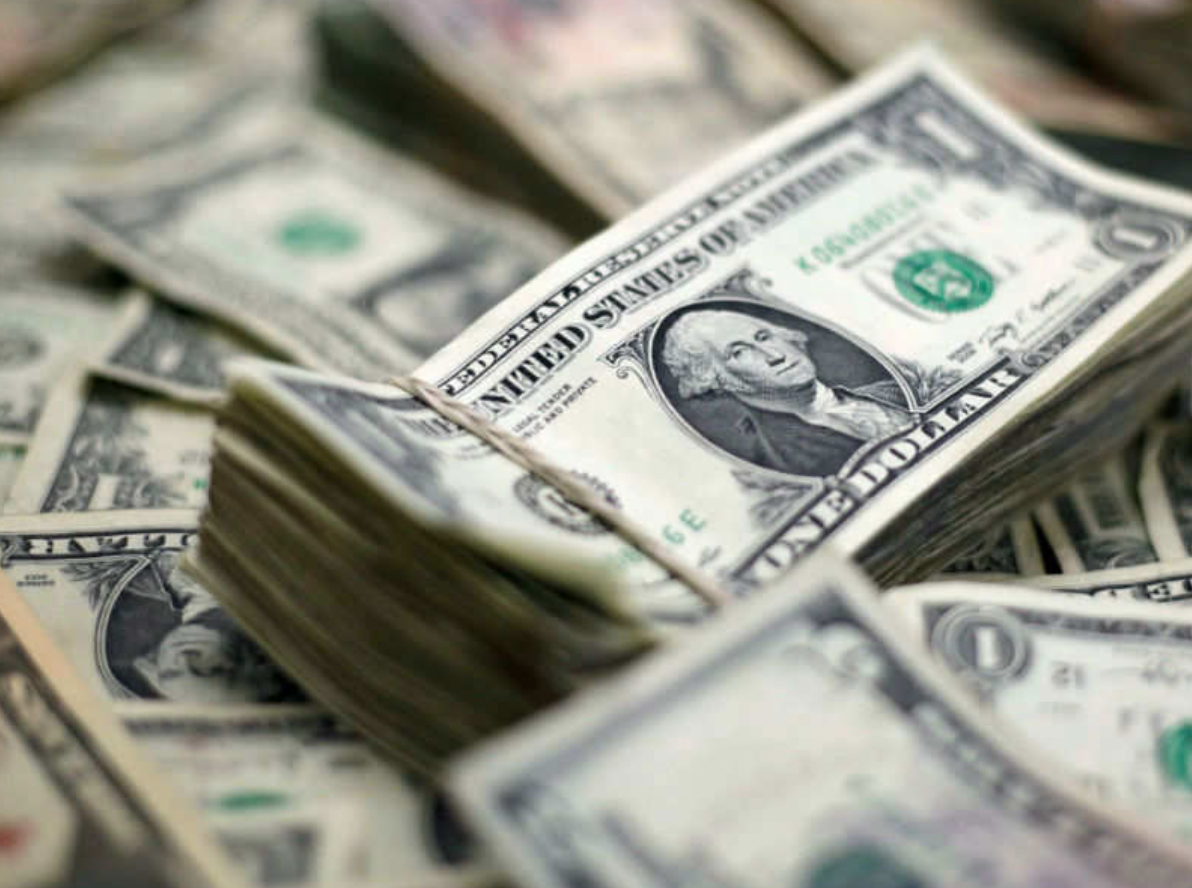 In an interview for KMID, President Donald Trump announced his plan to provide higher cash payments for American families as a new round of coronavirus stimulus packages is being negotiated in Congress.

The President said that the new check might be higher than $1,200 which was provided in the last stimulus bill. “I’d like to see it be very high because I love the people,” Trump said. The President continued that he wanted American families to receive the cash payments, especially since the country is just starting to bounce back from the economic collapse that was brought by the coronavirus outbreak.

The President also expressed his optimism in the American economy, boasting that retail sales had gone up. He also claimed that while the country had to shut down in order to stop the virus from spreading, it is now time for the American people to come back to the workforce. The President also noted that “We got to take care of the people in the meantime.” However, Trump did not reveal how much money he wanted for the new stimulus package.

On the other hand, House Republicans are trying to negotiate the stimulus package in order to immediately deliver the much-needed relief for American families, especially those who were hit hard by the coronavirus outbreak. On Monday, Republican Senate Majority Leader Mitch McConnell announced that the Health, Economic Assistance, Liability Protection, and Schools (HEALS) Act will come with a $1 trillion price tag. This comes $2 trillion less than the previous stimulus package.

Under the new bill, Americans are eligible for payments of up to $1,200. However, the bill notes that individuals who had an adjusted gross income of $75,000 a year will receive less with a $5 dollar cut for every $75,000. Moreover, the bill would not cover individuals who earn as much as $99,000 a year. For married couples whose combined income reaches $150,000, they will receive a $2,400 stimulus check. In addition, couples who earn $198,000 or more are not eligible for a stimulus check. With children, families will receive $500 for every dependent child below 16.

Overall, up to 120 million American families are eligible to receive cash benefits. To make it more convenient, people need not do anything to receive a check. In fact, the Internal Revenue Service will base it on the 2019 tax returns or their 2018 return as an alternative.

While the bipartisan Congress had come nowhere close to approving a new stimulus bill, Senate Majority Leader Mitch McConnell had to push the recess on August 7 instead of August 3 to buy more time.

According to Sen. Chuck Grassley, the HEALS act will most likely follow the CARES Act that would already provide the IRS a template to follow. To provide better services, the IRS also developed a Get My Payment tool to help people track their stimulus check, as well as signing up for a direct deposit.

Beyond cash relief, the HEALS act would also provide additional benefits, especially for Americans who are struggling with job security, in their new Payroll Protection Program. It would also provide a retention tax credit, and a $450 return-to-work incentive for each week as a way to encourage Americans to go back into the workforce.