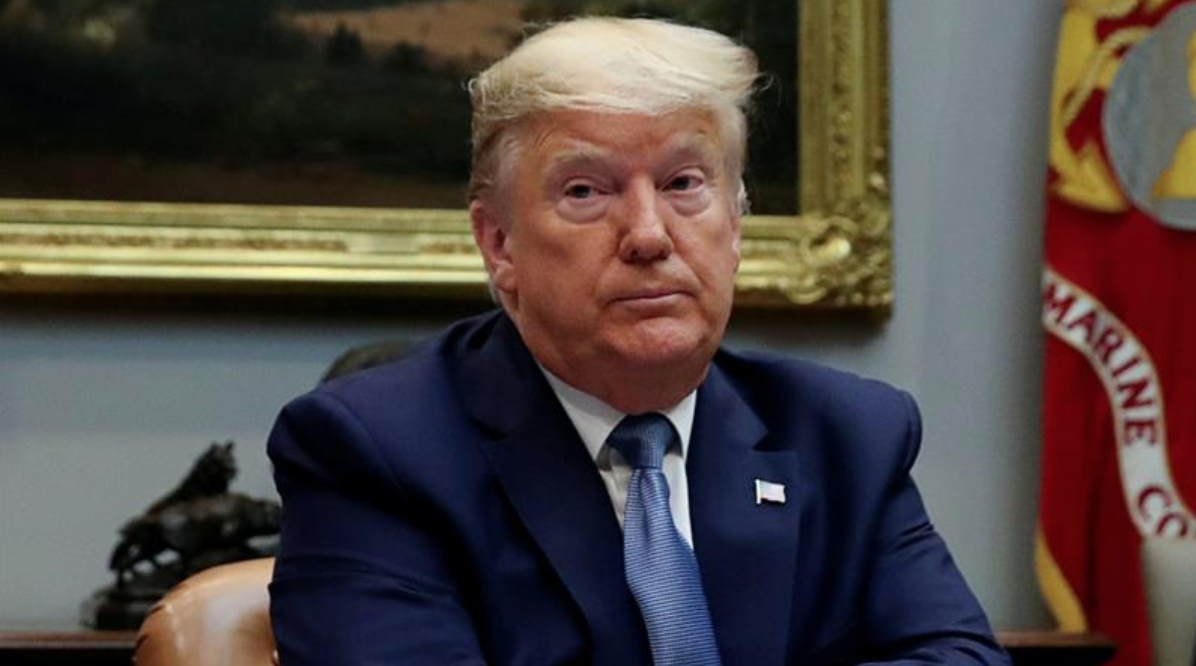 A few months away from the upcoming 2020 general elections, President Donald Trump touted the idea of delaying the event due to voter fraud concerns. Unfortunately, the President’s suggestion was met with resistance from the Republican Party.

In a social media post, the president wrote, “With Universal Mail-In Voting (not Absentee Voting, which is good), 2020 will be the most INACCURATE & FRAUDULENT Election in history. It will be a great embarrassment to the USA.” Instead of pushing through, Trump suggested to “Delay the Election until people can properly, securely and safely vote???.”

With Universal Mail-In Voting (not Absentee Voting, which is good), 2020 will be the most INACCURATE & FRAUDULENT Election in history. It will be a great embarrassment to the USA. Delay the Election until people can properly, securely and safely vote???

However, Republicans pushed back. In a statement to WNKY-TV, Senate Majority Leader Mitch McConnel claimed that even in the worst situations, the country managed to hold its elections. Despite the ongoing crisis, McConnell promised that the administration will continue to find a way to hold the election on time.

JUST IN: Here is the @senatemajldr’s response to the question about changing the date of the election. @wnkytv @NBCNews @CBSNews pic.twitter.com/Z0nWrsoktl

In a statement from USA Today, House Minority Leader Kevin McCarthy shared the same sentiment. McCarthy responded that while he understood the President’s concern over mail-in voting, there was never a time in history where the federal election was either delayed or postponed. Moreover, Congressman Dan Crenshaw also agreed, “No, it’s not even a question. No delays.”

Chairman of the Senate Intelligence Committee, Sen. Marco Rubio replied that while Trump can provide suggestions, the 2020 presidential election will have to push through, as indicated by the law. The Senator vowed that the country will continue to hold “credible” and “legitimate” elections. Other Republican senators such as Sen. Chuck Grassley believed that “It doesn’t matter what one individual in this country says.” He went on to say that the Constitution will be followed unless Congress made any changes.

Later that day, Trump clarified that he was not planning to move or postpone the election. Rather, he was aiming to get media attention on the risks involved in a nationwide vote-by-mail system. Trump also expressed his support for absentee voting.

Over time, countless Democrats spewed conspiracy theories that Trump plans to postpone or delay the upcoming elections. In fact, failed Democratic nominee and former Secretary of State, Hillary Clinton accused Trump’s son-in-law, Jared Kushner, might have a hand on dictating election dates. However. Kushner denied that he had heard any discussions, or heard any plans that the Trump administration is planning to move the upcoming elections.

Finally, strategic communications director for Trump’s campaign, Marc Lotter blasted out over the lack of reaction for Democrats who continued to advocate for an “untested,” “unproven” system which potentially exposes American votes to fraud.