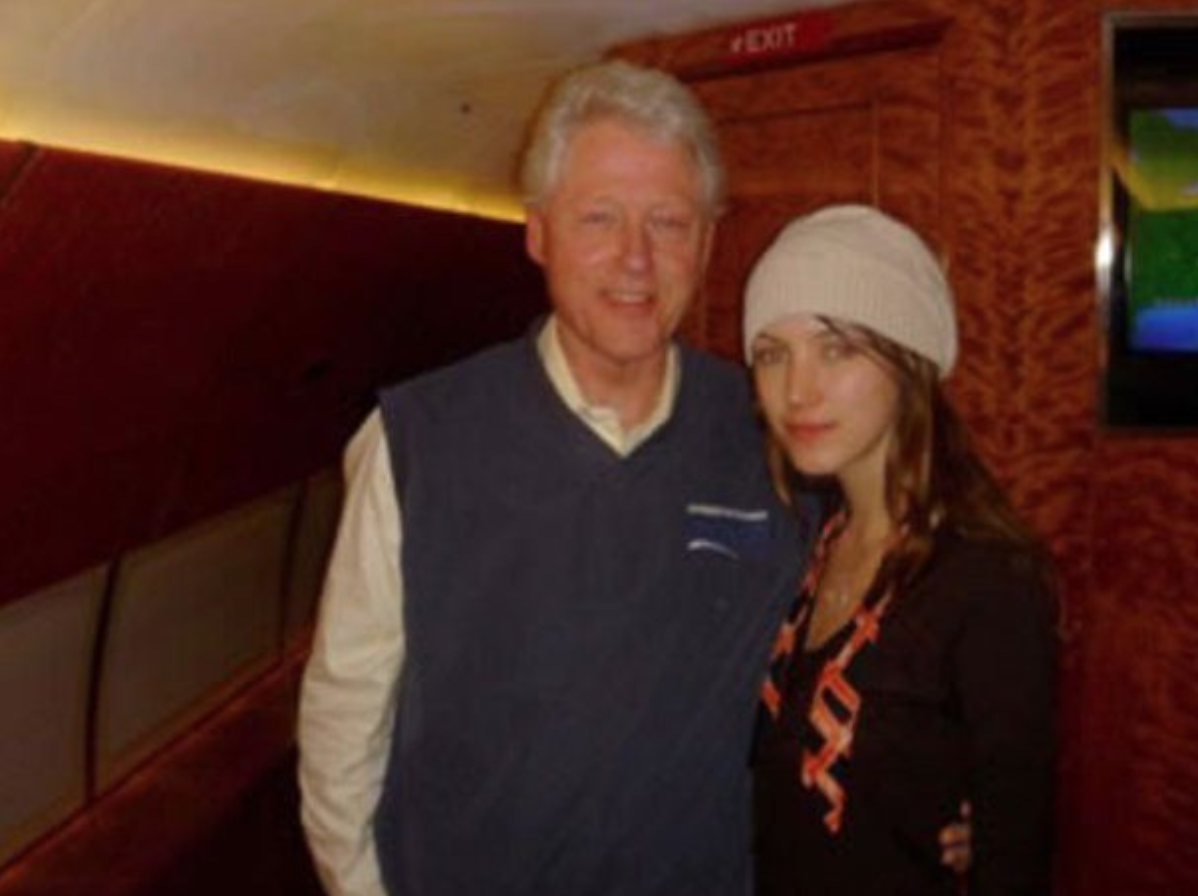 On Thursday night, U.S. District Judge Loretta Preska decided to unseal court documents from a lawsuit involving the disgraced billionaire. The Judge decided to push through despite objections from British socialite and Epstein’s madame Ghislaine Maxwell. In a report from the Miami Herald, the media outlet wrote that in an attempt to delay the release of documents, Maxwell filed objections at the last minute. Maxwell described it as an “intrusive deposition,” citing that the documents contained questions that pertain to her sex life. The socialite’s legal team also claimed that it would make it difficult for Maxwell to get a “fair trial.”

However, the team’s last-minute move only provoked the Judge to open the documents which revealed Epstein’s dealings with famous and even powerful personalities, including Clinton. In one of the documents, Epstein’s accuser Virginia Giuffre claimed that Clinton had stayed in the billionaire’s private estate which was often dubbed as the “pedophile island.”

Even more damning, Epstein’s former IT contractor Steve Scully revealed that he had seen Clinton on the island. Scully, a father of three girls, had worked on the island for six years. Scully claimed in a controversial Netflix documentary “Filthy Rich” that he also saw pictures of topless women around Epstein’s private residence which were strewn everywhere, “On his desk, in his office, in his bedroom.”

Then, investigative journalist Conchita Sarnoff also said in an interview with Fox News that based on the pilot’s logbook, Clinton flew on Epstein’s private jet with underage girls for a total of 27 times. Sarnoff claimed that at times, Clinton had his secret service personnel and in some instances, he did not bring them along.

The former U.S. President denied the allegations, claiming that he had only been a passenger on the infamous private jet a total of four times for charity events in Europe, Asia, and Africa. He also claimed that he was constantly accompanied by members of the Secret Service and staff from the Clinton foundation.

Moreover, his team continued to deny accusations that he had stayed in the “pedophile island”. His spokesman Angel Urena defended that “This was a lie the first time it was told, and it isn’t true today, no matter how many times it’s repeated.”

In the recently unsealed document, Epstein also instructed Maxwell to deal with the accusation. In an email correspondence, the billionaire told her to walk with her “head high” and encouraged the socialite to believe that she did nothing wrong.